MONTANA DECLINES PARTICIPATION IN 30 BY 30 IMPLEMENTATION 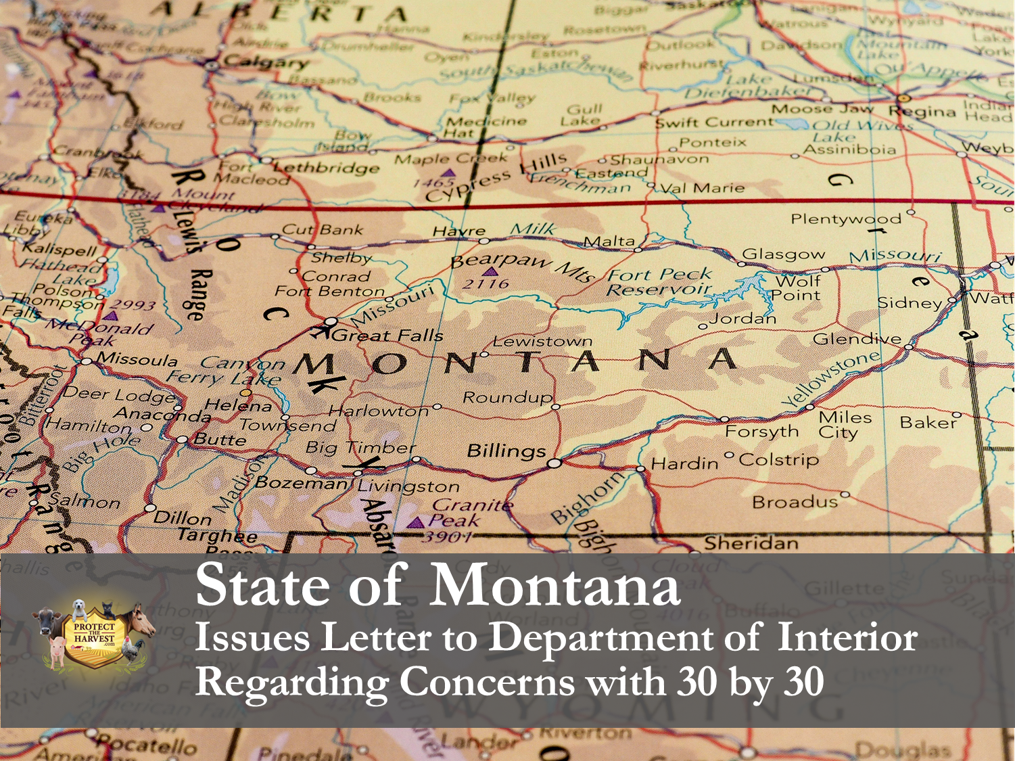 On March 7th, Greg Gianforte, Governor of the State of Montana sent a letter to Dr. Eric Werwa, Deputy Assistant Secretary, Policy and Environmental Management for the United States Department of the Interior over concerns with the current administration’s 30 x 30 – America The Beautiful Executive Order. The letter was written in response to the development of the Conservation and Stewardship Atlas. The “Atlas” is meant to be a project management tools to track 30 by 30 implementation.

The letter notifies Dr. Werwa that the State of Montana is declining participation in the Department of the Interior’s efforts regarding implementation. The letter states, “The Department of the Interior’s (DOI) noticed request for information as well as the 30 by 30 initiative itself, is long on philosophy and short on detail. Bothe the DOI and President Biden lack the jurisdiction and funding requisite to implement stated efforts.”

The letter challenges the 30 by 30 plan in total and makes the following key statements:

“The DOI acts beyond its authority if it believes that it can define ‘conservation’ and then adjudge what state and private lands fulfill that standard. Attempt to color this effort as ‘interagency’ through the solicitation of stakeholder comment do not create a congressionally authorized foundation upon which the DOI can act.”

“Montana has done its job insofar as conserving natural areas and resources. Successful conservation requires a deep understanding of the land and of the people, and the State of Montana works collaboratively with land trusts, environmental groups, industry stakeholders and private landowners to ensure the protection of its wildlife and open space. It accomplishes these goals while balancing the needs and rights of every citizen. Montana asks that the DOI allow this work to continue, unencumbered by federal attempt to ‘help’.”

“The DOI and other federal agencies seem to have recently adopted the practice of proposing vague action accompanied by inquiries, presumably to spur public comment that puts ‘meat on the bones’ of the equivocal action proposed. This practice inappropriately shifts the burden to stakeholders and opens the door to illogical outgrowths of the initial proposal.
The Atlas is an extreme example of this approach, as it does not even provide stakeholders a skeletal concept. What constitutes ‘conservations?’ Is the referenced 30 percent goal in relation to ALL lands and waters in the United States, or only those under the management of the federal government? What is a ‘safe outdoor opportunity?’ What is a ‘nature-deprived’ community? What is a “stewardship action?’ What is a “permanent protection?” 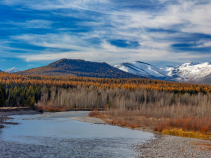 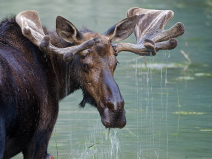 30 by 30 - America The Beautiful is Cause for Concern

At Protect The Harvest, we also have considerable concerns over 30 by 30, AKA “America The Beautiful,” and its impact on farmers, ranchers, and rural communities.

We are pleased to see this push-back from the State of Montana. We will continue to follow this issue and recommend reading and sharing our other articles about the topic, including responses from other Governors across the country.