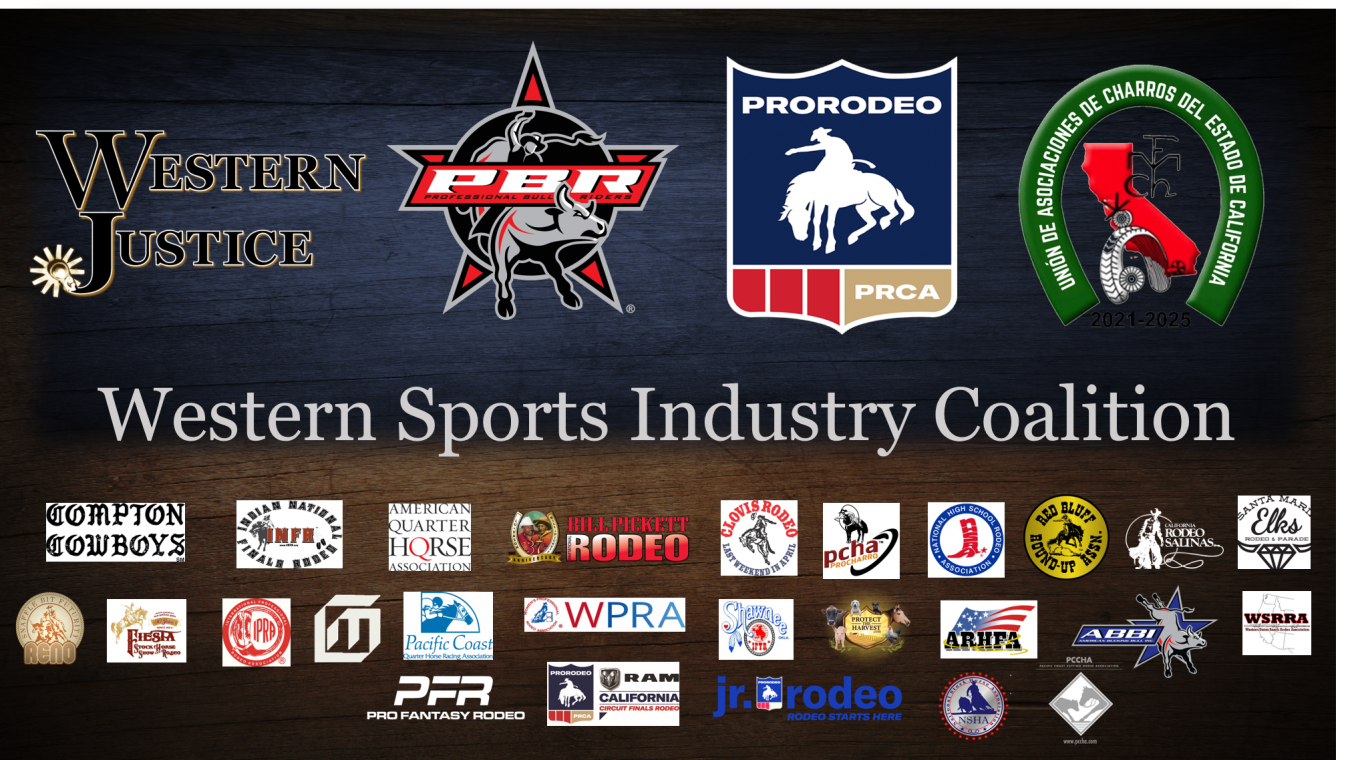 ACTION NEEDED - Rodeo and More Are At Risk

Rodeo, Horse Shows, Dog Shows 4H and FFA Livestock Shows, Olympic Equestrian Events and Other Animal Exhibitions are threatened in the city of Los Angeles with a change to the Los Angeles city ordinance which would effectively BAN these activities.

If the city of Los Angeles enacts the proposed ordinance changes, animal extremist groups will use this as a precedent to push for similar ordinances in other major cities.

The Western Sports Coalition is a group comprised of 31 organizations representing rodeo professionals, equestrians, sports organizations and cultural institutions. The Western Sports Industry Coalition was formed to be a collective voice to present knowledge, experience, and legitimate, objective research to lawmakers to preserve and protect the future of Western sports events and traditions, and to substantiate the industry’s commitment to the welfare of animals. 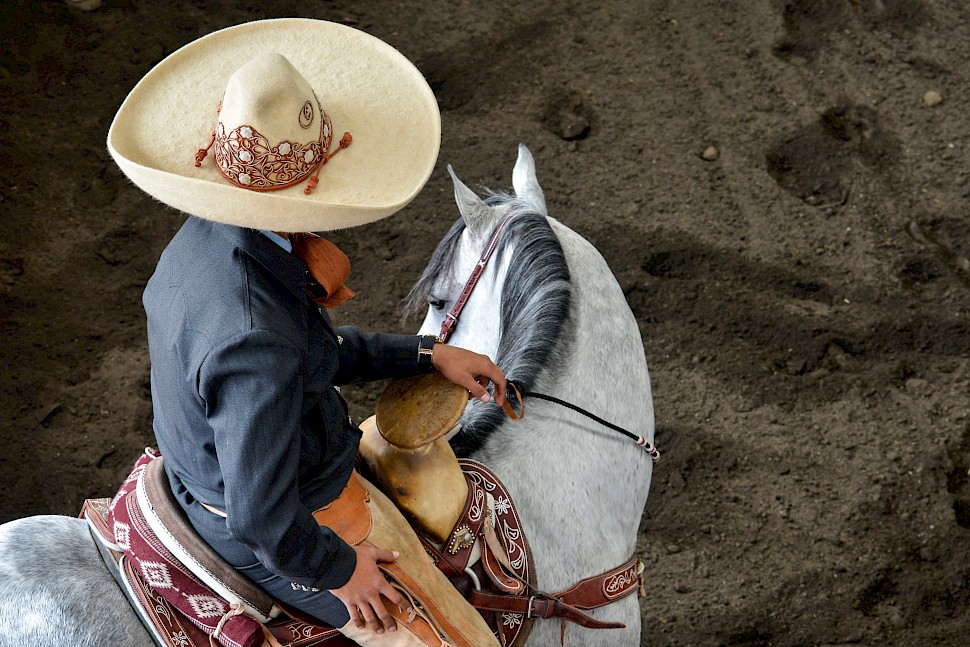 CULTURAL IMPACT OF THE BAN

If the proposed ban in Los Angeles is approved, it will have a detrimental impact on many organizations including Black and Latino cultures in Southern California. Effectively banning rodeos in the City of Los Angeles would impose major hardships on three major cultural groups – Mexican American Charros, Black cowboys, and Native Americans – and their ability to hold and compete in rodeo events that celebrate their history and culture and provide valuable education and inspiration, particularly to youth.

Follow this link for easy steps to send a letter of concern to the Los Angeles City Council HERE and Sign the Petition: