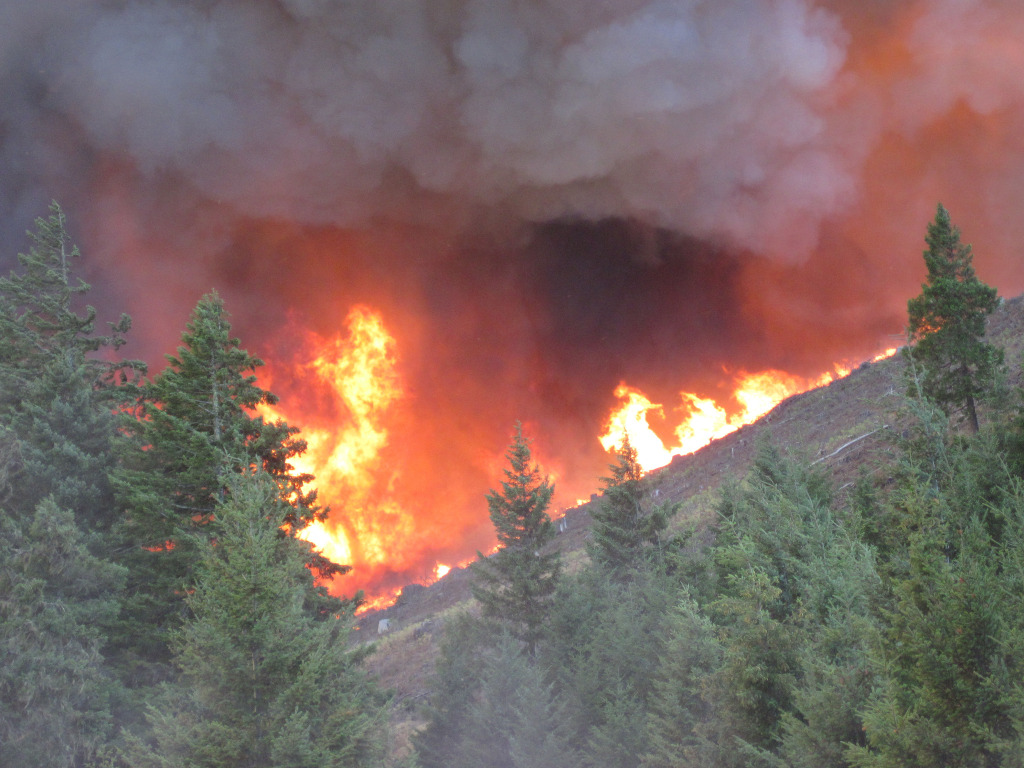 Two Oregon ranchers were sentenced last week to five years in federal prison “under terrorism statutes” for a 2001 incident in which they claim they were setting preventative fires on their own land that eventually spread elsewhere.

Unfortunately, those fires spread to Bureau of Land Management-owned land. Dwight and Steven Hammond, father and son ranchers from Harney County, paid the price for this incident. They served relatively light sentences in federal prison. At the time, U.S. District Judge Michael Hogan had given the Hammonds a lighter sentencing because he felt “that a five-year term would violate the constitutional prohibition against cruel and unusual punishment because it’s “grossly disproportionate to the severity of the offenses here.””

However, the federal government didn’t see it that way and appealed in order to push for harsher sentences.

The 9th U.S. Circuit Court of Appeals found that the men could be charged again, under the determination that judges don’t have the discretion to disregard the requirements of mandatory minimum sentencing, regardless of how unreasonable the charge.

At the re-sentencing, U.S. District Judge Ann Aiken compared what happened to “eco-terrorism” and determined that the previous ruling by Judge Hogan was too lenient.

Many view this as a gross government overreach, especially considering the BLM’s missteps in the past when it comes to destruction of public and private grazing lands.

This decision will only worsen the already strained relationship between the BLM and the agricultural community, as many view the federal agency as hypocritical and unjust in its decision-making. Look no further than the issue of feral horse overpopulation in the American West, which many believe has been exacerbated by poor judgment on the BLM’s part.

The Oregon Farm Bureau believes that the BLM pursued this purely as a land grab and that it is using mandatory minor offense laws to its advantage, going after relatively unimpactful offenses in order to gain control of land allotted to farmers and ranchers.

Oregon Farm Bureau has declared its support for the Hammond family as they face these charges and has announced that thousands of Americans have already signed a petition at www.savethehammonds.com to inform the BLM and the Department of Justice of what they claim is an egregious offense against the agriculture industry.

At the top of the page, OFB declares in large, bold lettering: “Tell the Department of Justice: Don’t brand hardworking ranchers as terrorists. End this cruel and unusual punishment. It’s unjust, unfair and un-American. Sign the Petition.”