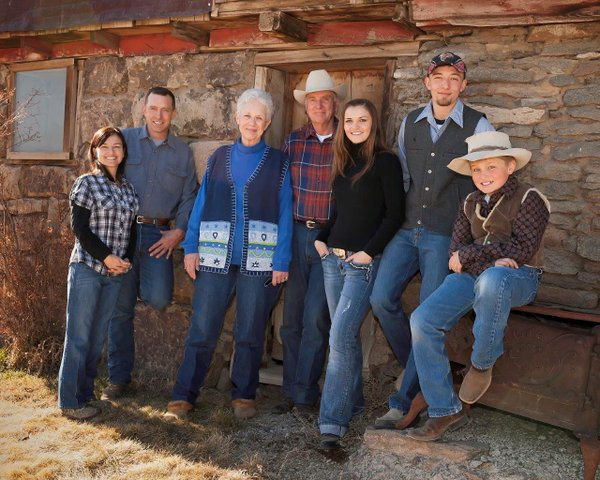 The Story of the Hammonds and BLM Mistreatment

In October of 2015, Harney County, Oregon ranchers Dwight and Steven Hammond were sentenced to five years in federal prison under an eco-terrorism charge for a 2001 incident in which they say they were setting preventative fires on their own land in order to kill weeds and suck up water (something done as a normal part of ranching), but which eventually spread elsewhere to 138 acres of federally-owned land.

The Bureau of Land Management (BLM) pursued charges against the Hammonds and won. Dwight and Steven served minor sentences, which U.S. District Judge Michael Hogan felt was sufficient given a five-year mandatory sentence would be disproportionate to the severity of the offense.

However, that was not enough for the federal government, which argued that the men could be charged again under the determination that Judge Hogan didn’t have the discretion to disregard mandatory minimum sentencing.

The re-sentencing resulted in a five year prison sentence for the Hammonds. This sparked outrage all over the country, from the Oregon Farm Bureau to ranchers from other states who have similarly seen the BLM overstep its boundaries.

Many people have come to the Hammonds’ defense, such as U.S. Representative Greg Walden (OR), who went before Congress to, among other things, advocate for the Hammonds. He says they are responsible ranchers, good people, and upstanding citizens of the community.

The U.S. Attorney for the state of Oregon, Amanda Marshall, called for the initial repeal of sentencing. Having previously worked at a child advocacy position, Marshall supposedly had no previous experience as a federal prosecutor. She would resign in mid-2015 citing health reasons, although many believe it to be the result of a U.S. Department of Justice’s Office of the Inspector General internal review for what has been described as “erratic behavior involving a subordinate”.

The primary point of concern here is the speculation that the federal government wanted to acquire most or all of the land in Harney County, Oregon, where it currently holds 3/4ths of the deeds, and that there has been more pressure put on locals to sell their land to the BLM.

According to the Wall Street Journal, this especially holds true for the Hammond family, which as one of the last private owners in the Harney Basin has experienced harassment from the feds over water rights, grazing permit revocation, restricted property access, and more.

In the case of the Hammonds, they have paid $400,000 to the federal government to settle the civil suit for the cost of fighting the fires, which if they had not been able to pay by December 31st, 2015 the government would’ve seized the property they had been after for payment. But that might not have been all that the government was seeking.

“The settlement also required the Hammonds to give the land bureau first chance at buying a particular ranch parcel adjacent to public land if they intended to sell. For some, this was evidence that the government all along was after the Hammond ground to add to its Steens Mountain holdings.”

The issue brought to the forefront now is of federal authority of land. Under the Federal Land Policy and Management Act of 1976, the federal government retains possession of public lands. This is especially important in the West, where a large portion of land (93% of all federal land is found in the West) falls under this control. 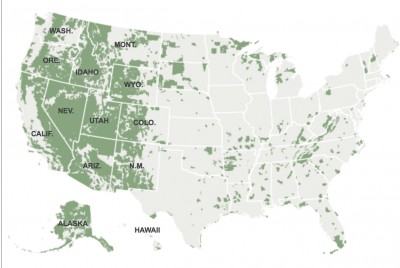 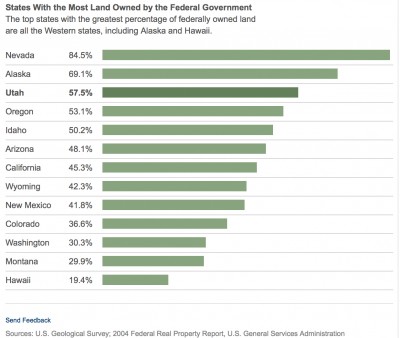 In Oregon, for example, the federal government owns over 53% of the land. In many cases, this land is not put to good use. Often, it goes unused for various stated reasons. The Constitution states in Article I, Section 8, Clause 17 that the government can own land by “Cession of Particular States, and the Acceptance of Congress” for the purposes of “Forts, Magazines, Arsenals, dock-Yards, and other needful Buildings.”

Lawmakers in these western states have fought back to get these lands back to state control. They want to manage and care for it themselves, however they see fit.

The call to return these lands to state control and to give the Hammonds justice has sparked protests in the West. This includes the recent Oregon militia takeover of a federal wildlife refuge.

While violence is not the answer, anger against the BLM’s abuse of authority has reached a boiling point. Longtime President of the Oregon Farm Bureau, Barry Bushue, had this to say on the Hammond ruling:

“I find it incredible that the government would want to try these ranchers as terrorists. Now is where the rubber meets the road. Right now is when the public should absolutely be incensed. And the public, I think, should be fearful.”

This is a battle that pits state sovereignty and individual rights against the federal government. We cannot allow this inexcusable behavior to go unchecked. Regardless of how you feel about the Hammonds, the current events in Oregon, or farming/ranching in general, it’s overly apparent that a change is needed in how the Bureau of Land Management actually does its job of managing land.

Prosecutor at Center of Hammond’s Case Under Scrutiny 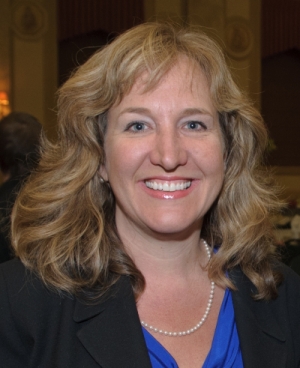 Yesterday, we told you about the case of Dwight and Steven Hammond, who have been convicted of eco-terrorism and sentenced to five years in federal prison for setting what they call preventative fires on their land which eventually, and unintentionally, spread to federal land.

There is no shortage of controversy in this case, mostly centering around the federal government’s motives in bringing the charges and the prosecution’s decision to challenge the initial sentence handed out by the trial judge.

At trial, U.S. District Judge Michael Hogan felt the mandatory minimum sentencing requirements for the case were unduly harsh and handed out a lighter sentence.

Arguing that Hogan’s sentencing decision did not meet the mandatory minimums laid out in statute, the federal government was able to convince a federal appellate court to overturn Judge Hogan’s sentencing and re-sentence the Hammonds to 5 years. Even though the Hammonds had already served their original sentences, they will now be re-incarcerated.

The U.S. Supreme Court declined to hear the Hammonds’ appeal, effectively upholding the appellate court’s imposition of the 5 year sentences.

U.S. Attorney for the state of Oregon, Amanda Marshall, led the push for the more severe punishment.

This story is fascinating (and unfortunate) for a variety of reasons, but so is the story of Marshall. On May 15th of last year, she gave notice of her resignation due to “health issues” affecting her work.

According to a U.S. Department of Justice’s Office of the Inspector General internal review, there may have been more at play. Their office was reviewing Marshall for “erratic behavior involving a subordinate.”

Sources say that she constantly texted and emailed (and allegedly stalked) Assistant U.S. Attorney Scott Kerin, her subordinate, who in turn filed a hostile workplace environment complaint against Marshall.

This was not be the first time her professionalism and qualification for the job would be called into question. Amanda Marshall had previously worked at a child advocacy legal position at the Oregon Department of Justice, a job that many feel did not qualify her to be a federal prosecutor.

In the case of the Hammonds, this inexperience and questionable mental stability may have played a role in appeal for re-sentencing and push for harsher punishment. Marshall and federal attorney Frank Papagni called to the stand Dusty Hammond, Dwight’s grandson, who testified that Steven told him to start the fire.

From the American Conservative:

“However, the testimony of Dwight’s estranged grandson, Dusty Hammond, who was 13 at the time of the fires, and was 24 when he testified, was permitted. Dusty had been having mental problems for some time, and the judge himself admitted that the grandson’s testimony was “unreliable.” Dusty’s testimony was the basis for the government’s assertion that the first fire was started in order to cover up evidence of poaching on federal land: he claimed that he was told to start a fire.”

Observers have questioned whether or not Marshall’s state of mind impacted her decisions in the Hammond case.

“It’s unclear if Marshall’s erratic behavior had any effect on the Hammonds’ prosecution, but it will likely raise questions about the rare decision by federal prosecutors to push for Dwight and Steven to be reincarcerated.”

Amanda Marshall was supposed to uphold and pursue justice as a federal prosecutor; whether or not she was up to the task remains uncertain, and that potentially cost both her and the Hammond family much more than they deserved.