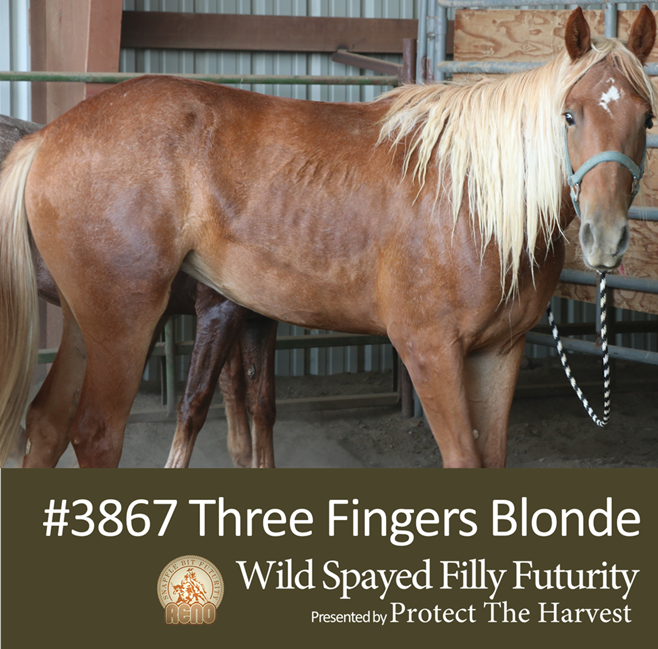 Roger Bias of Roger Bias Performance Horses grew up in a family of cowboys. He watched the Reno Snaffle Bit Futurity for the first time in 1971. His first time going as a competitor was not until 2003. The horsemen he claims had the biggest influence on him are 2014 NRCHA Hall of Famer Ron Ralls, 7 time NRCHA Snaffle Bit Futurity Champion Ted Robinson, and NCHA Hall of Famer Scott Weis.