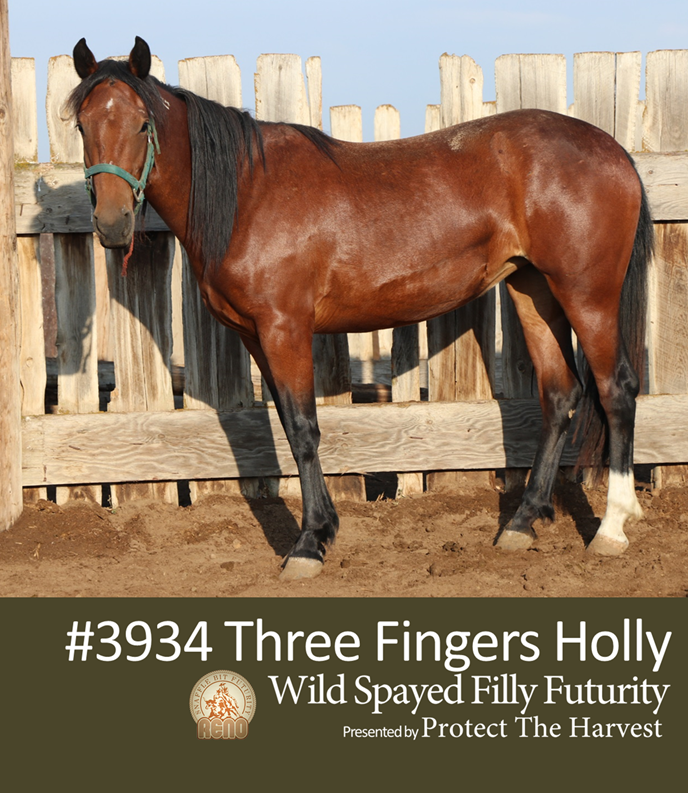 Lance Johnston of Johnston Performance Horses, was raised in New Cuyama on his family’s cattle ranch. He began starting colts for his family and friends at the age of 13. To pay for school at Cal-Poly San Luis Obispo, Lance trained and worked as a horseshoer.

When Lance was 8 or 9 a family friend brought him back a baseball cap from the NRCHA Snaffle Bit Futurity. He remembers thinking “I am going to win this someday!” Lance’s first show horse was a mustang from the Black Mountain herd in California named Kasey. He trained this gelding on his own. He started competing with Kasey in reining classes and once he had access to cows, moved into showing in reined cowhorse events.