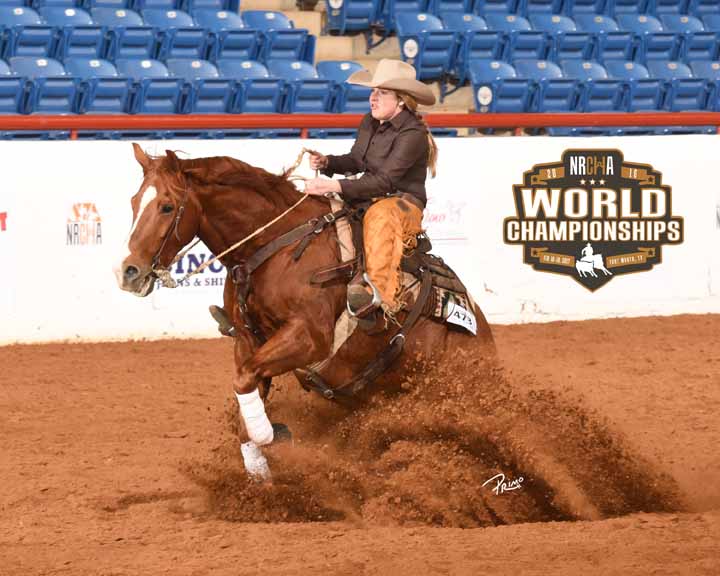 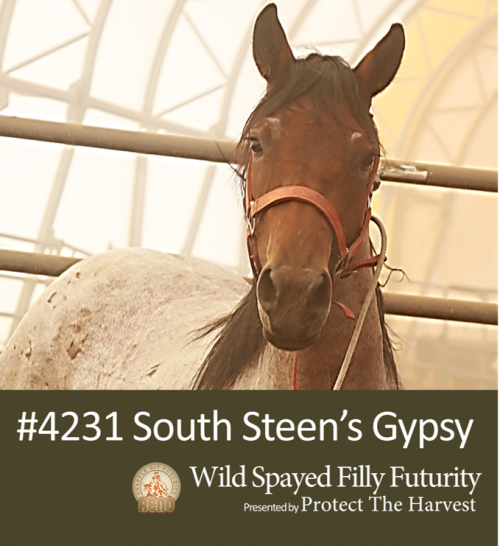 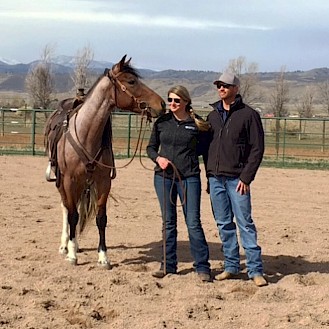 Miriam Altman’s horse experience began in the saddle at the age of 4 and her early show experience was competing in the hunter/jumper and equitation ring. At 14, she shifted disciplines and discovered a love for ranch horse and versatility work. As an equine veterinarian, Miriam’s father often received horses in trade. These horses allowed Miriam to advance her abilities as a rider by putting the work into them herself. She started her first horse at 16 and, from that point on, she has taken pride in producing and competing on primarily self-made horses with the help of her trainers. During her undergraduate work at Colorado State University and graduate work at West Texas A&M University, she competed on their Ranch Horse Versatility and Stock Horse Teams, respectively. At this time, she also began competing in NRCHA, working with cow horse trainers, cutting horse trainers, ropers, mounted shooting riders and ranch cowboys, gathering knowledge wherever she could. 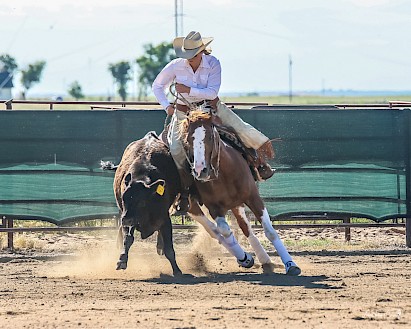 With her master’s degrees focusing on Environmental Management, Animal Agriculture and Natural Resource Management, the issues surrounding wild horses and their management was always something that hit close to home for Miriam. She long hoped to participate in the Mustang Makeover events, though the timing was never right. The Wild Spayed Futurity program combined her love of the cow horse and versatility discipline, the desire to bring awareness to the horse world about the possibilities that these special horses possess and the chance to achieve a personal goal.

As a Non-Pro NRCHA competitor from Fort Collins, Colorado, Miriam has won several regional championships and reserve national championships in ASHA and CoWN, as well as qualified for and shown at the NRCHA world show in the Non-Pro Bridle. She attributes much of her success to a close, family friend, Mark Howes, who sparked her interest in traditional vaquero training methods and the unique horsemanship required to excel with the hackamore. Her trainers, Jim and Jill Cook, guide her in the ring and empower her to set lofty goals for herself and her horses. Last, but certainly not least, she credits where she is today with her horsemanship to the tireless efforts of her parents to keep her in the saddle, despite life’s many hardships. 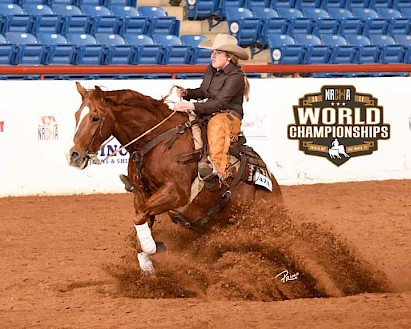 Having worked with mustangs before as reining and mounted shooting horses, Miriam is looking forward to the bond that is built between these intelligent horses and their caretakers and carrying that into the show ring with South Steens Gypsy.