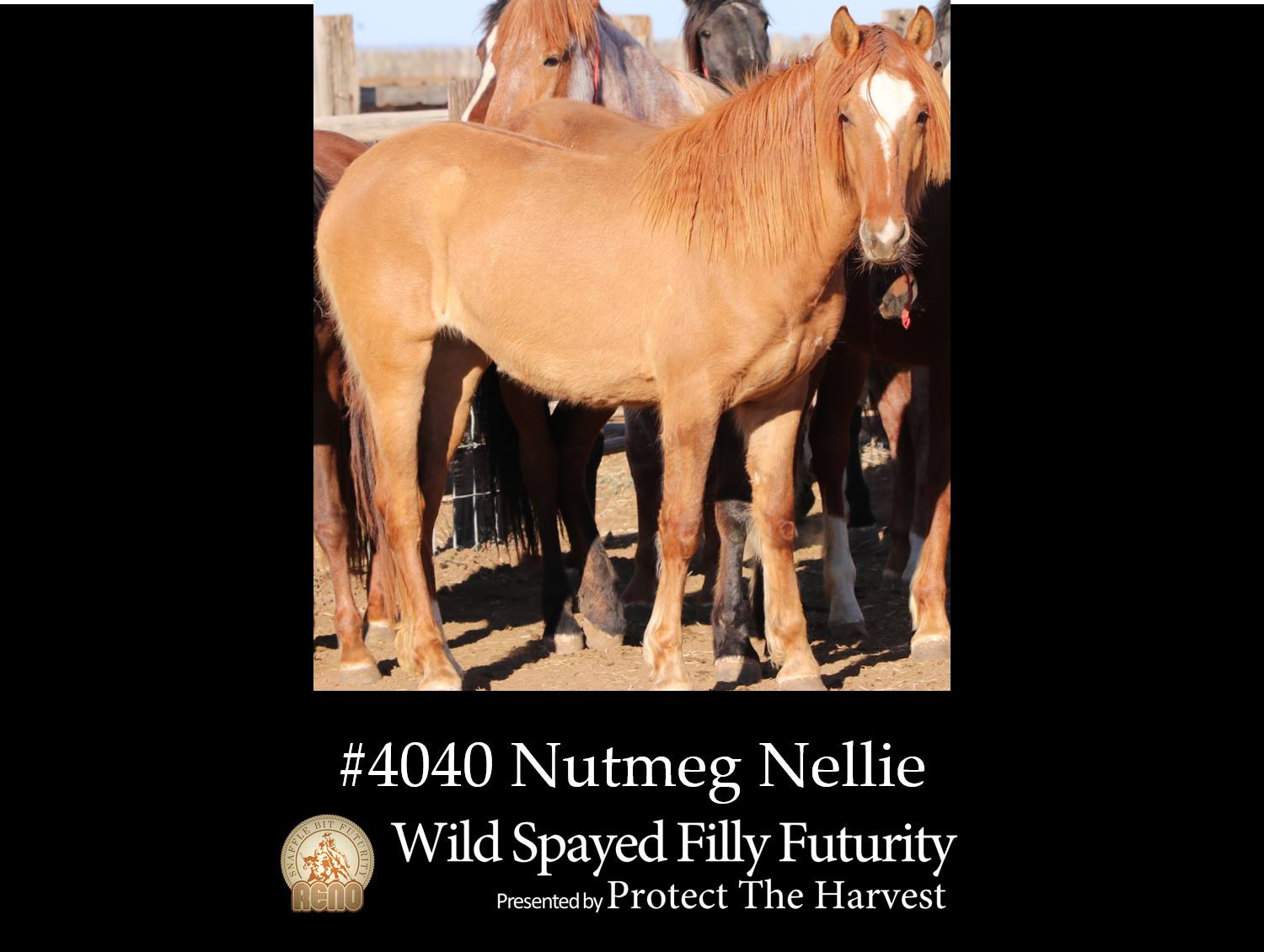 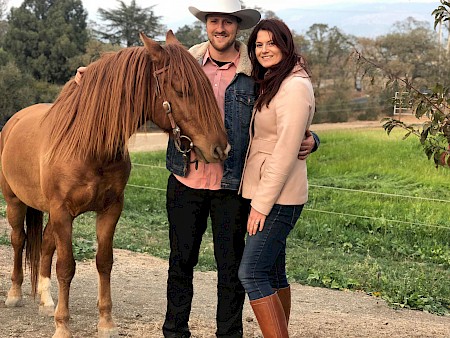 Willow began riding horses at the age of 10, when her grandparents bought her first horse. Taz was an older un-started Arabian gelding who knew every trick in the book to pitch a rider. Determined to succeed with Taz, Willow turned to a wide range of resources, from working with mentors to viewing training DVDs. 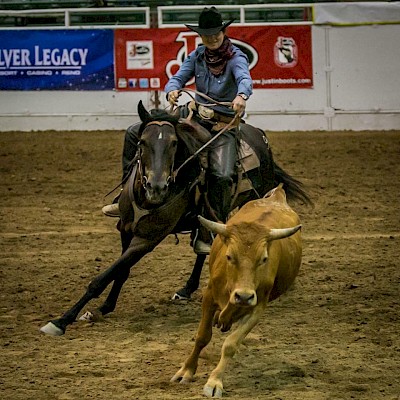 At age 13 Willow’s grandparents gave her another set of opportunities to learn and expand her horsemanship skills when they purchased a mustang for her as a present. Since then, she has trained over a dozen Mustangs. Willow competed in six Extreme Mustang Makeovers, every time having made the finals and at half of those shows she was on the high selling horse. For her, that was the gateway into the mustang world.

Willow found herself wanting to train horses past the 100 day mark, so she took a break from the Extreme Mustang Makeover competitions and set out to develop her horsemanship. Along the way, Willow discovered the sport of reined cow horse. It is a discipline that is very interesting to her because of the type of horse the discipline creates as well as the challenge the sport presents. And although she has experience with mustangs, this will be Willow’s first time training a horse from the ground up for a reined cowhorse competition. 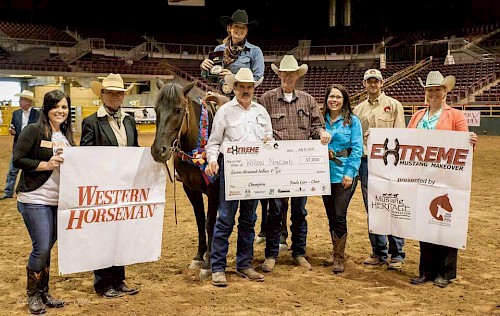 Jonathan’s involvement in horses grew from his interest in competing in the Olympic sport of Pentathlon. The Pentathlon is a sport that involves running, swimming, fencing, pistol shooting and show jumping. In order to successfully compete in the event and learn about show jumping, Jonathan joined the equestrian team while he was in the MBA program at Sonoma State University. 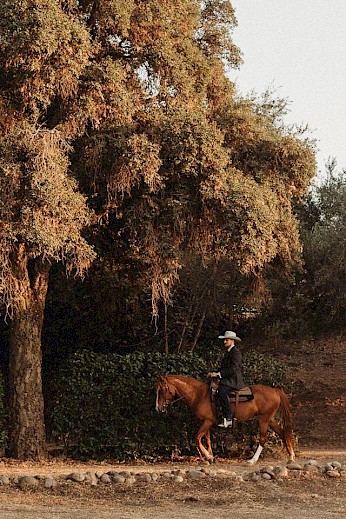 During his time on the equestrian team, Jonathon discovered that he had a deeper interest in horsemanship. After graduating, he reached out to Willow, the “horse fanatic” that he knew from high school to see about getting to spend some more time in the saddle. Reluctantly, she agreed to let him ride her Idaho Mustang Makeover Champion mare and the rest is history from there.

Willow and Jonathan ride at their family ranch in Napa, CA. Much of the riding they have done in recent years has been non-competitive, finishing college, starting their careers and building their life together took precedence. They intend to both train Nellie together, so that she is worked with on a regular basis. But at this time, Willow plans to be the one to show her next year.
The interest to compete in the Wild Spayed Filly Futurity came as a result of their love for Mustangs and a desire to compete in the reined cowhorse arena. Willow knew that she wanted to make her next training project into a performance horse, and the Wild Spayed Filly Futurity turned out to be the perfect blend of many interests.

To Willow and Jonathon, the appeal of Nutmeg Nellie extended past the forelock that reaches her nose. The story of Kiger Cougar and Bobby Ingersoll competing at the 1992 NRCHA Snaffle Bit Futurity in Reno resonated with them. They noticed that Nutmeg Nellie and Kiger Cougar had a similar build and way of moving, and the same strong bone and good legs. Their hope is that Nellie will also have his grit too.
Look for Willow and Nutmeg Nellie to compete in the 2019 Wild Spayed Filly Futurity in Reno, Nevada next year.