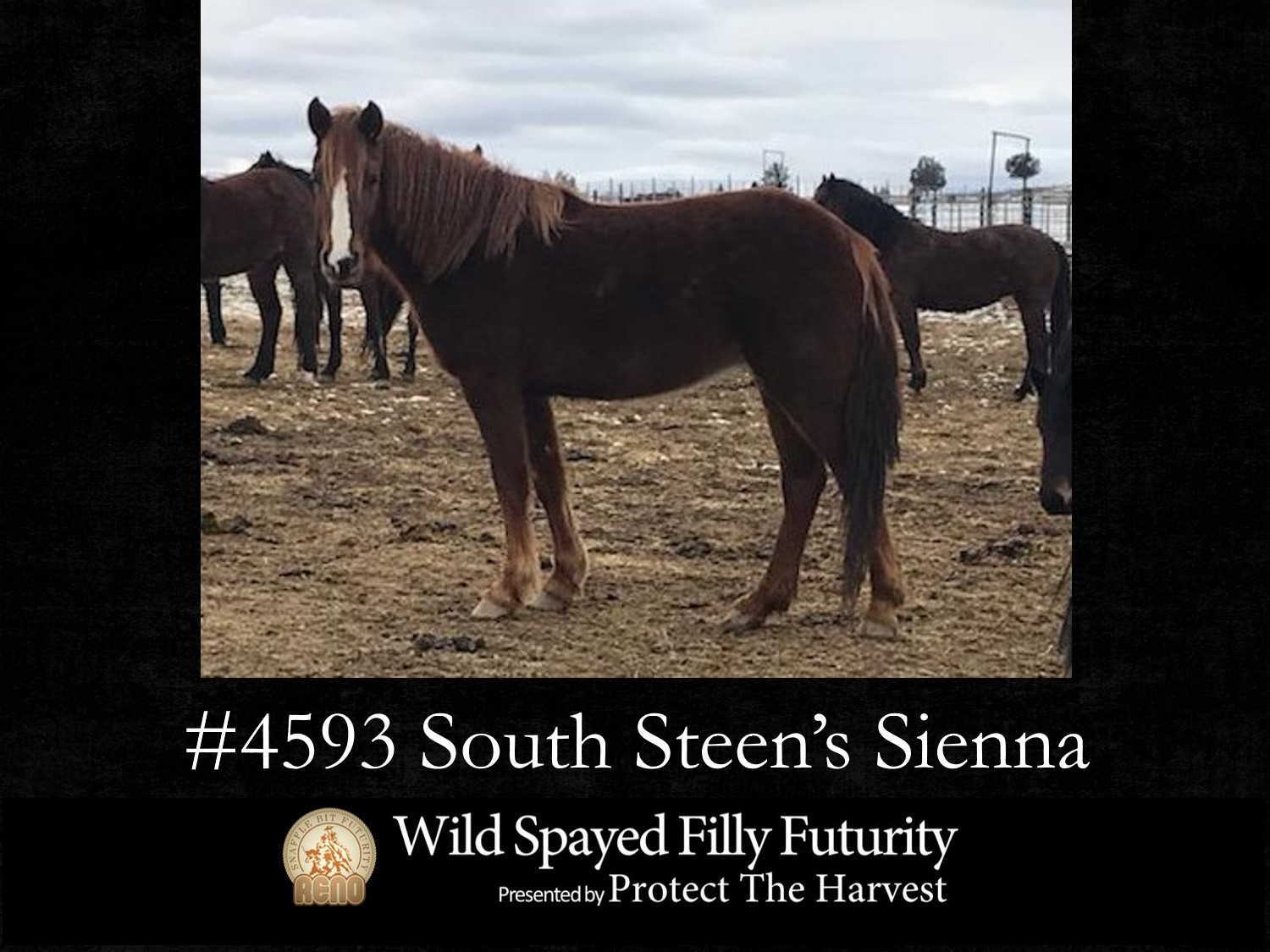 Ann spent her young life riding through the hills, forest and rivers beds around her parent’s farm in Deming, Washington. Around age 12, she started working with local trainer Sheli Siguaw of Van Zandt Equine who helped advance her horsemanship as well as got her into local shows and 4-H. As a teen, she competed in events from western pleasure to reining and barrel racing and learned how to start colts. Three Fingers Peppermint Patty is not the first mustang Ann has worked with, as a teenager she started a young mustang under saddle with the guidance of Sheli.

After high school, Ann moved to Orange County, California; there she enrolled in business school and also furthered her career with horses. Ann started working at the Anaheim Hills Saddle Club training horses and teaching lessons where she remained for 7 years. She competed and coached students in ranch sorting, gymkhana and western performance events. Ann also became PATH Int’l (Professional Association for Therapeutic Horsemanship) Certified and taught therapeutic riding lessons as a rewarding side job. Ann purchased a mustang gelding that had been part of the Norco Mustang Makeover. She took him beyond his initial time under saddle and she ended up using him as a lesson horse in her program. 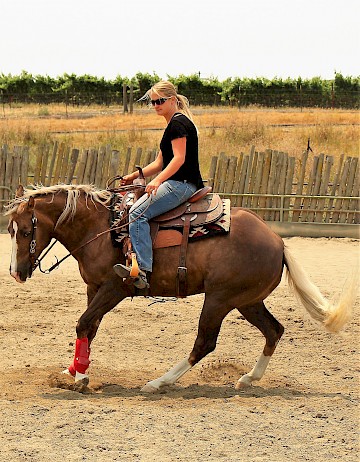 Now, Ann and her family live in Northern California where she trains out of Pleasants Valley Riding Arena in Vacaville, California. Her program focuses on creating a solid foundation and building confidence in the horses and clients she works with. Ann purchased another filly in 2017 that she started under saddle and has been training to compete in reined cow horse events this year as well. Ann credits many talented mentors that have been vital in her horsemanship including Dallas Wedel and Marty Bales in southern California and Eric Laporte, Ollie Galligan and Eric Thomas in northern California.