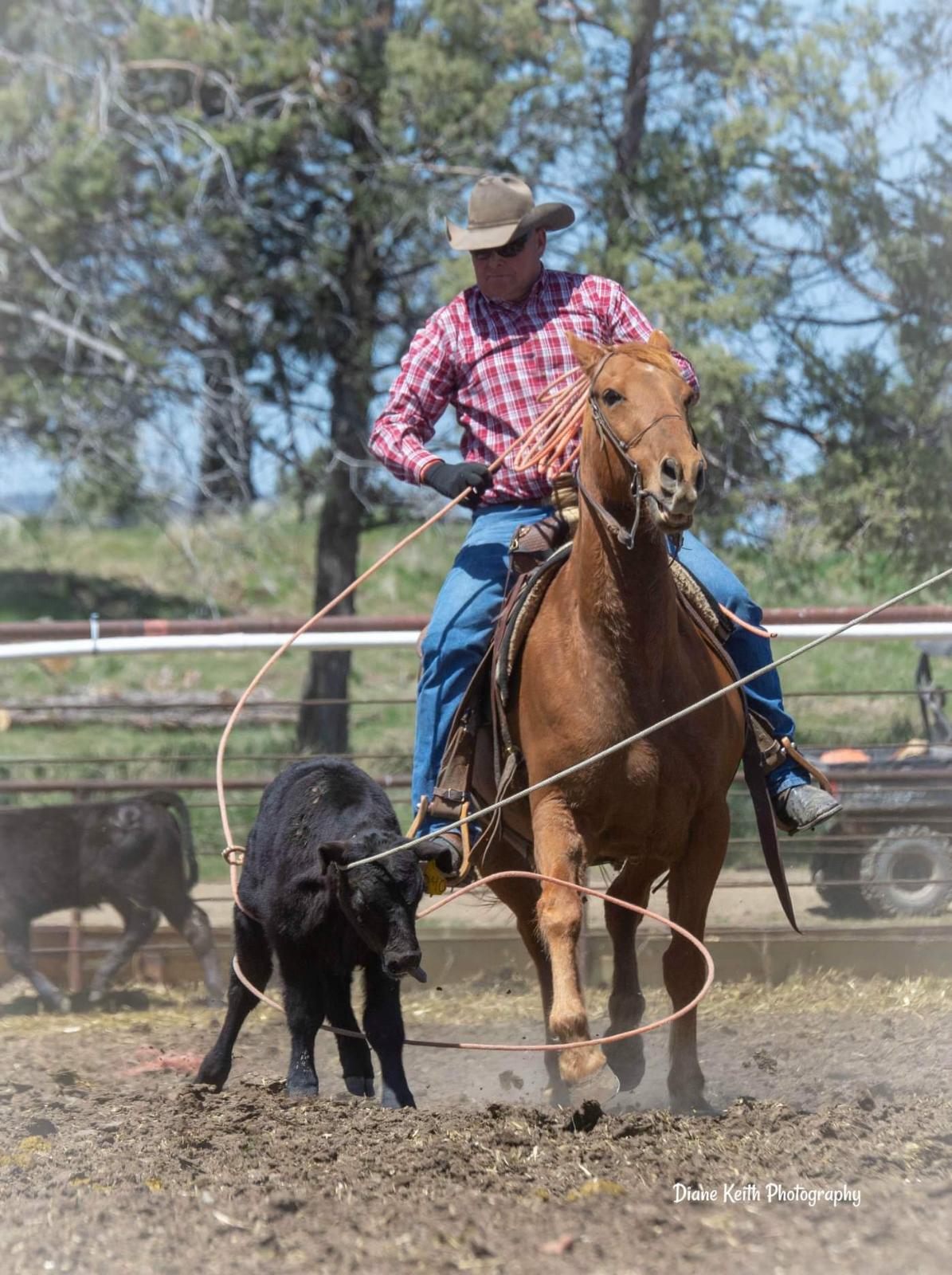 South Steen’s Stickers was purchased at the Reno Snaffle Bit Futurity and is now owned and in training with Shane Harley of Bonanza, Oregon. They are planning to show at the 2020 Wild Spayed Filly Futurity in Reno, Nevada next year. If you would like to learn more about the competition and the events, click HERE

Shane Harley was raised by his grandparents on their ranch in Nebraska. He used to go out on horseback to check cattle and developed a passion for horsemanship during that time. Later on, he graduated with a degree in Horse Management and went on to begin his career as a farrier. Beyond being a professional farrier, Shane has trained and trialed stockdogs for over 25 years, developing his business as Shane Harley Stockdogs. Shane is a non-pro rider who trains horses for himself and while he has shown cowhorses over the years, he’s never shown at any major events When he was younger, he worked for John Holman and Bobby Ingersoll. During that time, Bobby had a Kiger mustang that he eventually showed at the NRCHA Snaffle Bit Futurity in Reno. However, for Shane, showing Stickers during the Wild Spayed Filly Futurity will be his first time showing a futurity horse. 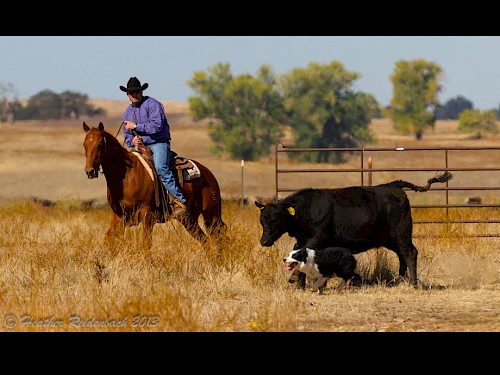 Shane explained that he was interested in participating in the Wild Spayed Filly Futurity because of the nature of the event, “It seems like a lot of fun.” He has been familiar with the program since it began in 2017 and liked the fact that it brings awareness to wild horses on rangelands and that it’s a level playing field for the competitors. He shared that he’s been wanting to get back into showing and felt like this was the perfect opportunity to do so. South Steen’s Stickers was his and his wife’s first pick after she spent a lot of time watching the fillies in the corrals prior to the sale.

Make sure to keep an eye out for Shane and Stickers in Reno next September!