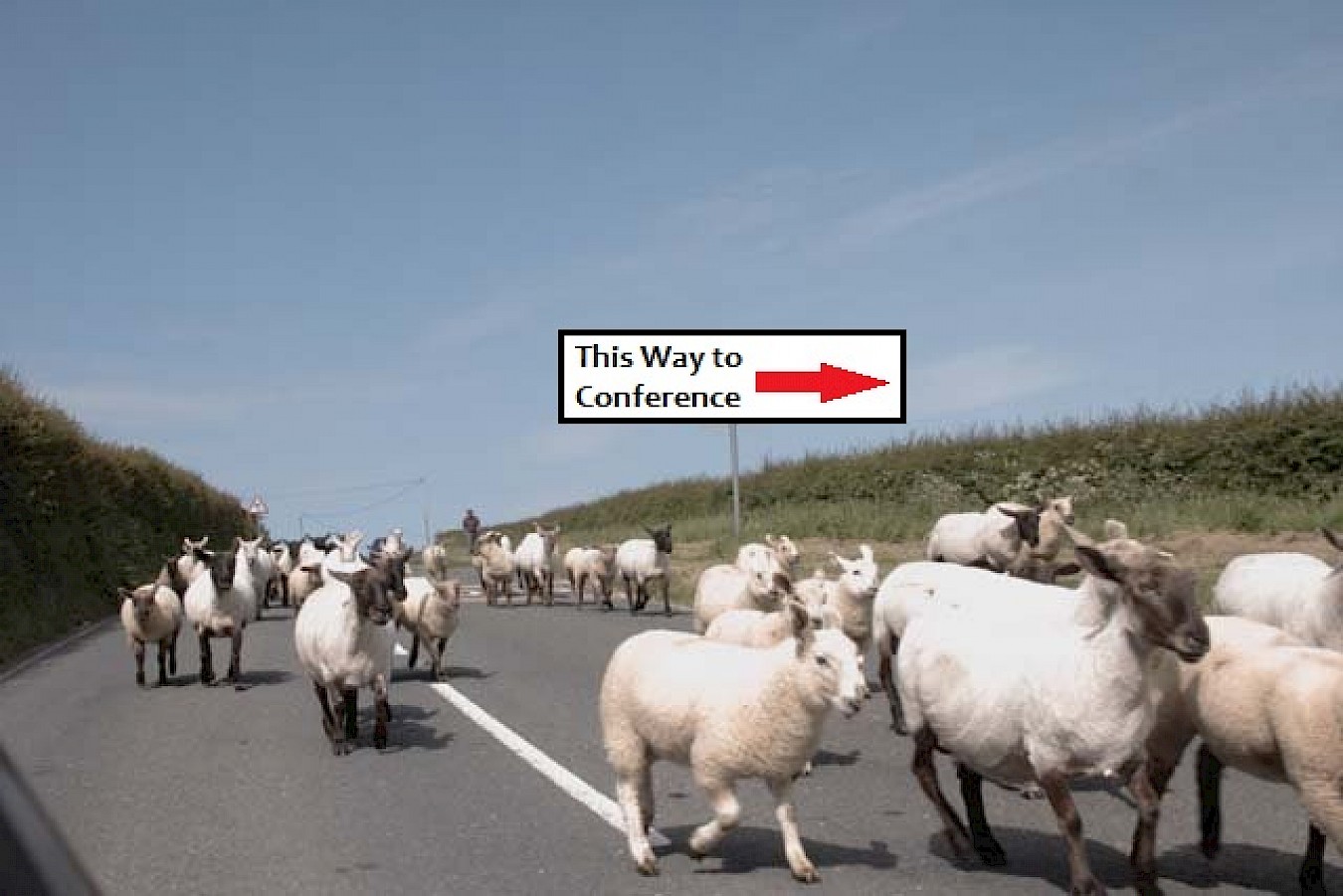 A LOOK INSIDE THE ANIMAL RIGHTS NATIONAL CONFERENCE

July 30th – August 3rd, Animal Rights National Conference 2015. What happened? Where was it? Who was there? What was it about? These are only some of the questions you might be asking. This colossal animal rights event has a significance to the hunting and agriculture communities. The following information was found on the Animal Rights National Conference webpage. In a short span of five days, 100 speakers from 60 different animal rights organizations came together to “teach” over 100 sessions on how to be a better animal rights activist. The event, which took place in Washington D.C., had over 1,500 attendees from 47 states and 22 countries. Masquerading as an educational gathering, this was nothing more than a training session for the dedicated soldiers in the war on agriculture. Here are just a few of the highlights of the conference:

As the activists arrived and registered at the conference, the first thing they were instructed to do was watch a video. The film was ‘Speciesism: The Movie’, a propaganda-filled work by Mark Devries intended to scare the audience away from the consumption of meat. It showed the crew “investigating” (possibly illegally trespassing on) farms that they deemed ‘factories’.  They used unreliable sources and unqualified “experts” to justify their actions, and then painted the food producers in a negative light so that the young video producer could make a name for himself.

Early in the day, the group of activists was filed into a room to learn about “raising funds for the cause.” As always, the money involved in the animal rights movement is of the utmost importance above actually helping animals. Without steady streams of donor dollars how are CEOs like Wayne Pacelle supposed to make their millions? Then they moved on to the exhibit entitled “garnering media attention & press,” to be trained on how to become media worthy. Again, the group followed their pattern, this time teaching the use of media manipulation to the next generation of radicals.

This day was filled to the brim with more ways for AR groups to manipulate the populace. First, they attended a seminar about “engaging schools” so they could learn how to better grasp our youth. They also focused on pressure campaigns, training their activists to use ‘public pressure’ to bend businesses and officials to their will. Finally, they had a session on “gender, sexuality and animal equality,” because when all else fails they want to be able to shout “bigot” and run off feeling as if they accomplished something.

Almost ironically, a large portion of their Sunday sessions was geared towards the secular community. No, they didn’t make time in their busy schedule for worship or church, but a presentation entitled “engaging the secular community” counts right? Maybe not. The cherry on top was the, again, children-aimed sessions. Despite what they say in the “reaching out to children” seminar, it’s a much better course of action to provide a healthy, balanced diet (including red meat - aka “Nature’s Multivitamin”) to your children instead of basing it on some bizarre AR moral compass.

Arguably the most infuriating day in the whole conference. They started with a “lobbying training session,” because when you pour millions of donor dollars (mistakenly donated as a means to help animal welfare) into an endeavor, you want to make sure you’re doing it right.  They didn’t stop there, though, and hosted another lobbying session after the initial training for an additional 7 hours. They also bussed the attendees out to Reagan Airport to join the Bunny Alliance (yes, this is their real name) in a protest before letting participants join in an Animal Liberation protest and march with Direct Action Everywhere.   Now let’s take a look at the speakers. With 100 of them from so many organizations, it’d be difficult to give a bio about all of them. Of course there were the well-known AR faces in attendance like Peter Young, Animal Liberation Front; Nathan Runkle, Mercy for Animals; Paul Shapiro, The Humane Society of the United States; and Gene Baur, Farm Sanctuary. Here are a few other popular animal rights speakers that were at the conference: Bob Ingersoll: A current board member and past president of Mindy’s Memory Primate Sanctuary Board of Directors in Newcastle, OK. He is also an advisor for the Center for Great Apes and holds an MS from the University of Oklahoma. He worked with ‘Washoe’ and ‘Nim Chimpsky,” some of the first chimpanzees to learn and communicate using sign language. His alarmingly close personal relationship with these chimps and others at OU where he studied is documented in a few books, including Project Nim and Nim Chimpsky: The Ape Who Would be Human. Lester Castro Friedlander: Veterinarian and president of the nonprofit Citizens against Equine Slaughter. He was a New York Racing and Wagering Board Veterinarian, and USDA Food Safety Inspector. Lester has been quoted in a comments section saying the problem with the Food Safety and Inspection Service is that it is “run by food inspectors”… He also has a well-known vendetta against the past FSIS administrator, Alfred Almanza, and has contacted numerous congressmen and legislators in an attempt to get him fired. Almanza has since been promoted to Deputy Under Secretary for Food Safety. Lester has since been… well, a speaker at the Animal Rights National Conference. Karen Davis: “Awakened to the sufferings of chickens in all poultry and egg industries,” she founded United Poultry Concerns in 1990. She has written several books that she claims are dedicated to the compassionate, respectful treatment of birds. Some of her books are Prisoned Chickens, Poisoned Eggs; More Than a Meal: The Turkey in History, Myth, Ritual, and reality; The Holocaust and the Henmaid’s Tale; and A Home for Henny. Yes, another disrespectful Holocaust comparison in the AR industry. She has been a member of the National Animal Rights Hall of Fame since her induction in 1992.   Those are some of the faces of the AR movement, the movement's stance on issues, and the sculptors of our future if we don’t fight back. Many of the things they teach are absurd and dangerous to common sense reasoning. Finally, because we couldn’t help ourselves, we picked out a few more of the gem exhibits that were found at the Animal Rights National Conference. These are not parody names we just created for the sake of humor in this article, these actually exist:We hope you enjoyed your look at ­the Animal Rights National Conference. Despite any humor we derive from this outrageous conference, it is not something that should be taken likely. They are training their people, increasingly so each year, on how to manipulate the public. We HAVE to fight back; we have to protect tradition, farmers, ranchers, and the American way of life.
Prev Article
Understanding the Animal Rights Movement, Part 3 - Financials
Next Article
Farm Safety Week and Agriculture's Place in Society