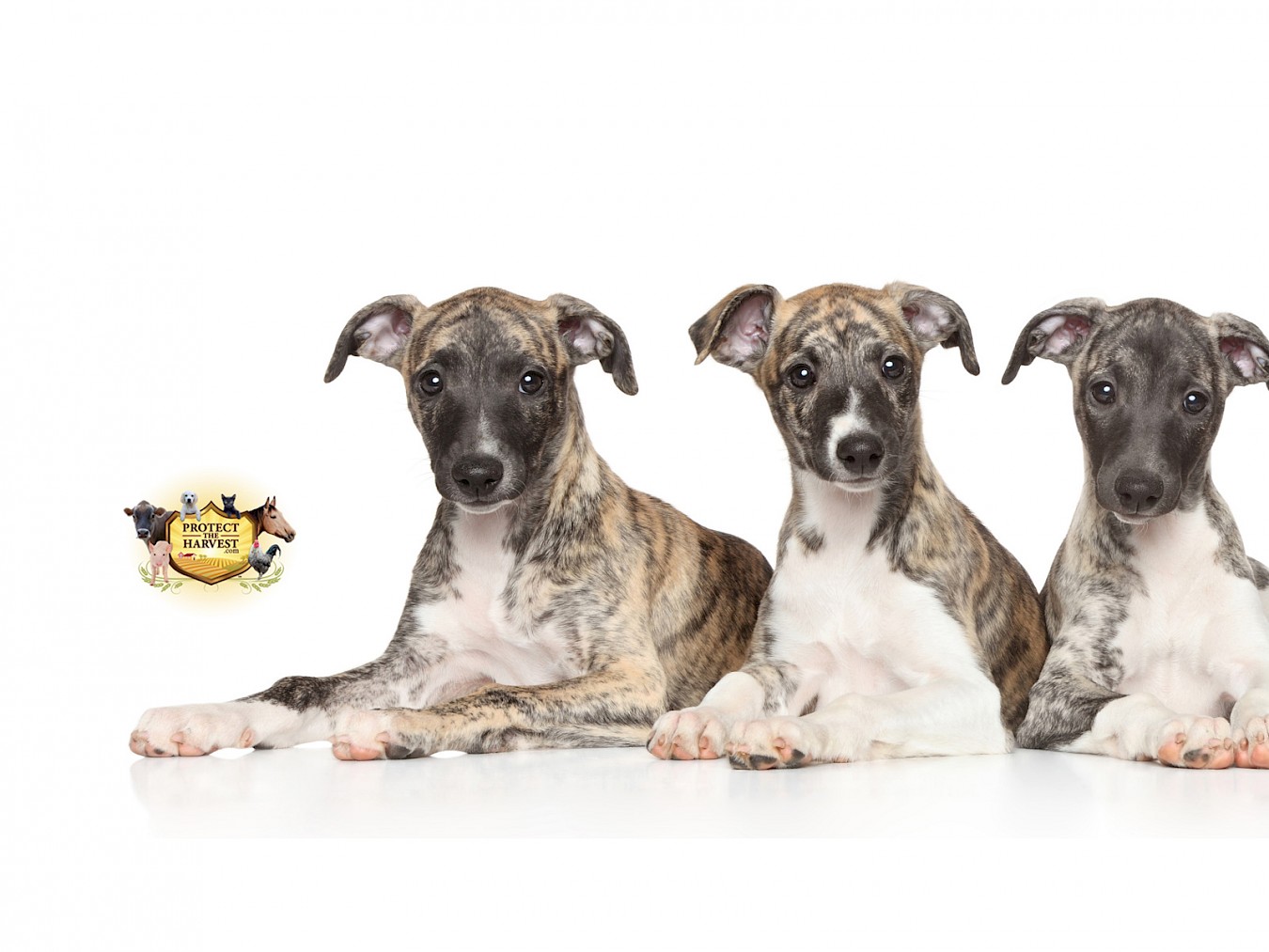 Florida citizens voted to amend the state’s constitution on November 6th, 2018 to ban Greyhound racing. In Florida, constitutional amendments are only up for review every 20 years by the Constitution Revision Commission and then must receive 60% approval to be changed. Prop 13 received 69% of the vote in favor of banning Greyhound racing, which was unfortunately expected due to the Humane Society of the United States and its affiliates, like Grey2k, pouring $3.3 million dollars into advertising.

This proposition aimed to destroy the entire Greyhound racing industry by outlawing it in Florida. 11 of the 16 active tracks in the U.S. are in Florida, so shutting them down effectively shuts down the industry as a whole. Although Greyhound trainers, track keepers, kennel attendants and adoption groups tried to share positive and truthful accounts of the dogs’ lives, it was no match to the tactics of the animal rights groups.
Animal rights groups have spread false and misleading information to voters in order to rile up an emotional response rather than a logical one. For example, Grey2K promoted the misinformation that Greyhound racing was banned in 40 states. This is completely false. Idaho, and now Florida, are the only two states that have outlawed dog racing (no matter the breed). Other states in the U.S. have only prohibited wagering on dog racing.

Essentially, 8,000 to 15,000 Greyhounds just lost their jobs overnight. As did all of the Florida residents that worked within the industry. Although the ban does not go into effect until January 1, 2021, the breeders and owners of these dogs now have the painful task of rehoming all of their dogs. It is important to know that it will not only affect the dogs currently racing now. Because they have bred for future racers, the dogs that will need to be rehomed will range in age from puppies, to racing age, to dogs who have finished their career. This number exceeds the 8,000 that are currently racing now.

Whether or not you support racing, it is at this time that the dogs will need the most help and support. Breeders and trainers will do their best to find new homes for the dogs but it will take a variety of resources to make sure it is done with efficiency and integrity. Over a hundred greyhound adoption groups opposed this amendment, and those same groups will now be the first to step up and support this industry that is falling apart. This is what separates them from the animal rights groups like the HSUS and Grey2k. They will likely do a lot of fundraising “for the Greyhounds”, when we know from past experience that less than 1% of their donations go back to the animals.

This amendment could have far-reaching consequences for working animals and all human-animal interaction in the state. The consequences are unintended by voters, but absolutely intended by the animal rights groups that have pushed this amendment. This verbiage within the amendment: “The humane treatment of animals is a fundamental value of the people of the State of Florida” is both vague and ambiguous. What is the difference between dogs bred for racing and other purpose-bred working dogs? Will other purpose-bred animals be next on the list? What about hunting dogs or dogs bred for police or search and rescue work?
The end game for the animal rights groups is controlling what “humane” treatment of animals looks like. By controlling what that means and looks like on a state level they then have a foothold to eliminate the use of animals in our daily lives.

If you are interested in adopting a Greyhound, please contact a racing Greyhound adoption group in your state or surrounding area.

For additional information about the Greyhound racing industry: