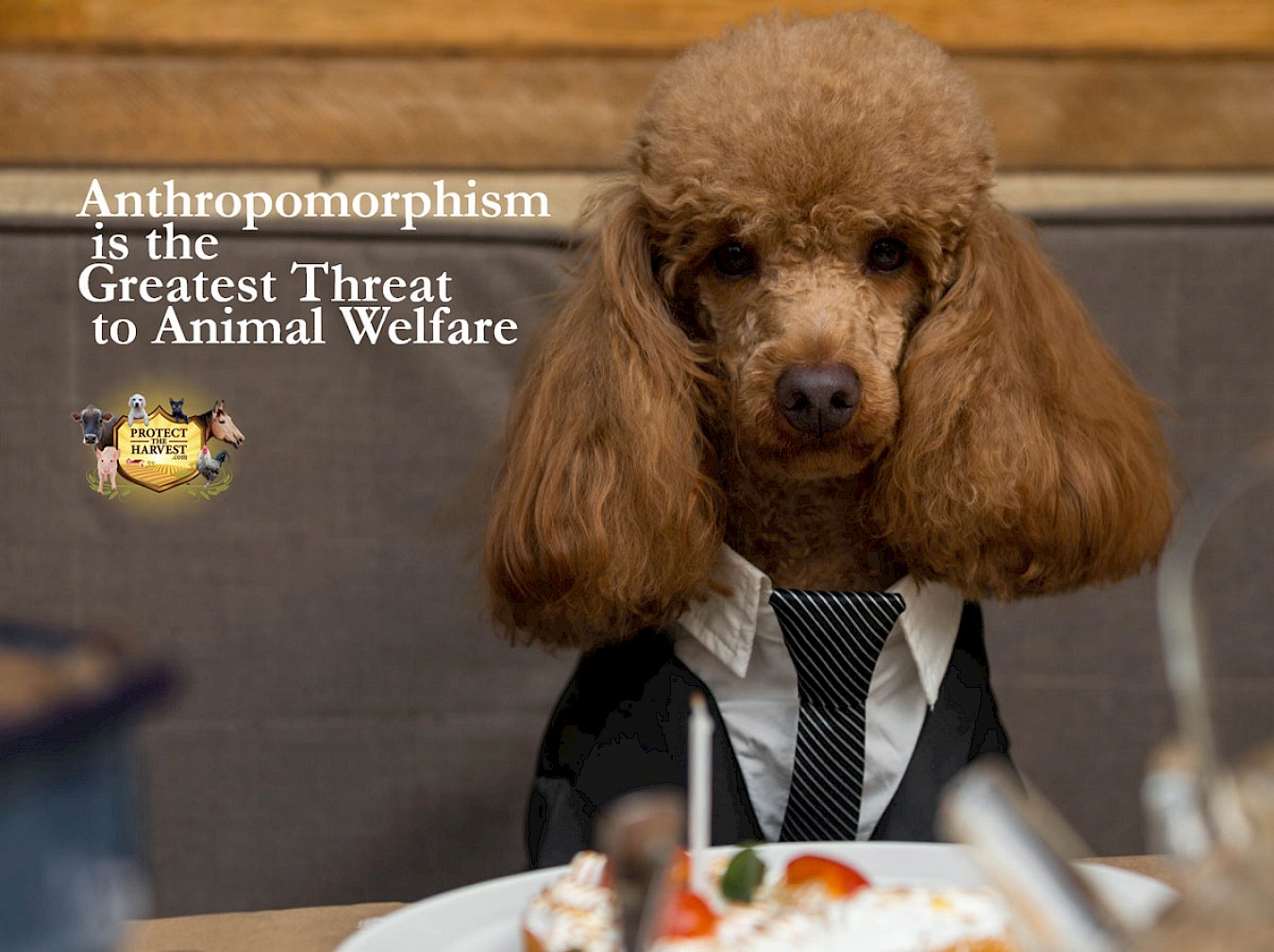 As humans matured from mythology into modern learning, we then began applying anthropomorphism to our literary works. The 19thcentury was full of stories such as Alice’s Adventures in Wonderland and The Jungle Book, which both portrayed animal characters with human emotions and traits. In the 20th century, this progressed into works that all but removed humans completely. We see this in books like Animal Farm and Winnie-the-Pooh, and many Disney movies, which have the main characters as animals.

We can see anthropomorphism today in almost every household in this country and the trend is growing. It might be a dog that you dress up for Halloween or a cat that you consider as your child. This is evidenced too in the billon-dollar pet industry where outfits for dogs and cats are sold, and it is now common in cities and urban areas to see dogs in baby strollers. Pets have been companions for most of our history, but only recently have we begun replacing human interactions for the imaginary dialog animals have to offer.

These things in and of themselves are not bad, but we need to step back and understand why we are projecting these traits on our pets and other animals and the impact.

Along with habeas corpus, another matter that is being pushed is changing the term “owner” to “guardian” in regards to animals. The term “guardian” insinuates that the animal is not property and has some form of personhood. This could lead to an increase in malpractice insurance for veterinarians since professional liability insurance currently only covers pets as property. Covering a pet that has “personhood” may include covering the pain and suffering that is often issued in human cases of malpractice. The price for such insurance coverage would be greatly higher than current rates. This cost will be passed on to the clients and would make providing veterinary care to animals even more expensive. This increased expense, in turn, will either create financial barriers to pet ownership or discourage owners from seeking veterinary care for their animals. Either way, the animals lose.

Animal rights organizations focus their propaganda on influencing people to assign human traits to an animal. These groups cause viewers obvious emotional distress, via their massive marketing campaigns with heavily edited videos and images. This distress can generate feelings of guilt in people who have little to no experience working with animals, especially livestock and zoo animals. In addition to making people feel guilty, getting someone to believe an animal has human attributes will make that person much more likely to express empathy. Guilt and empathy are powerful motivators. The viewer is told the cure is to donate money to the organization.

While we rarely think about how anthropomorphism affects our daily life, we are now forced to discuss where the line should be drawn. As our society continues to project human traits more and more onto animals, we will at some time reach a breaking point. That point will be when the majority of our society no longer sees an animal as an animal. They will see it as an individual that deserves civil rights. The end result is that we will no longer be able to own our animals and make decisions in their best interest.

Prev Article
Habeas Corpus Is For Humans, Not Animals
Next Article
Prop 12 Passes In California – Hurting Agriculture And Families