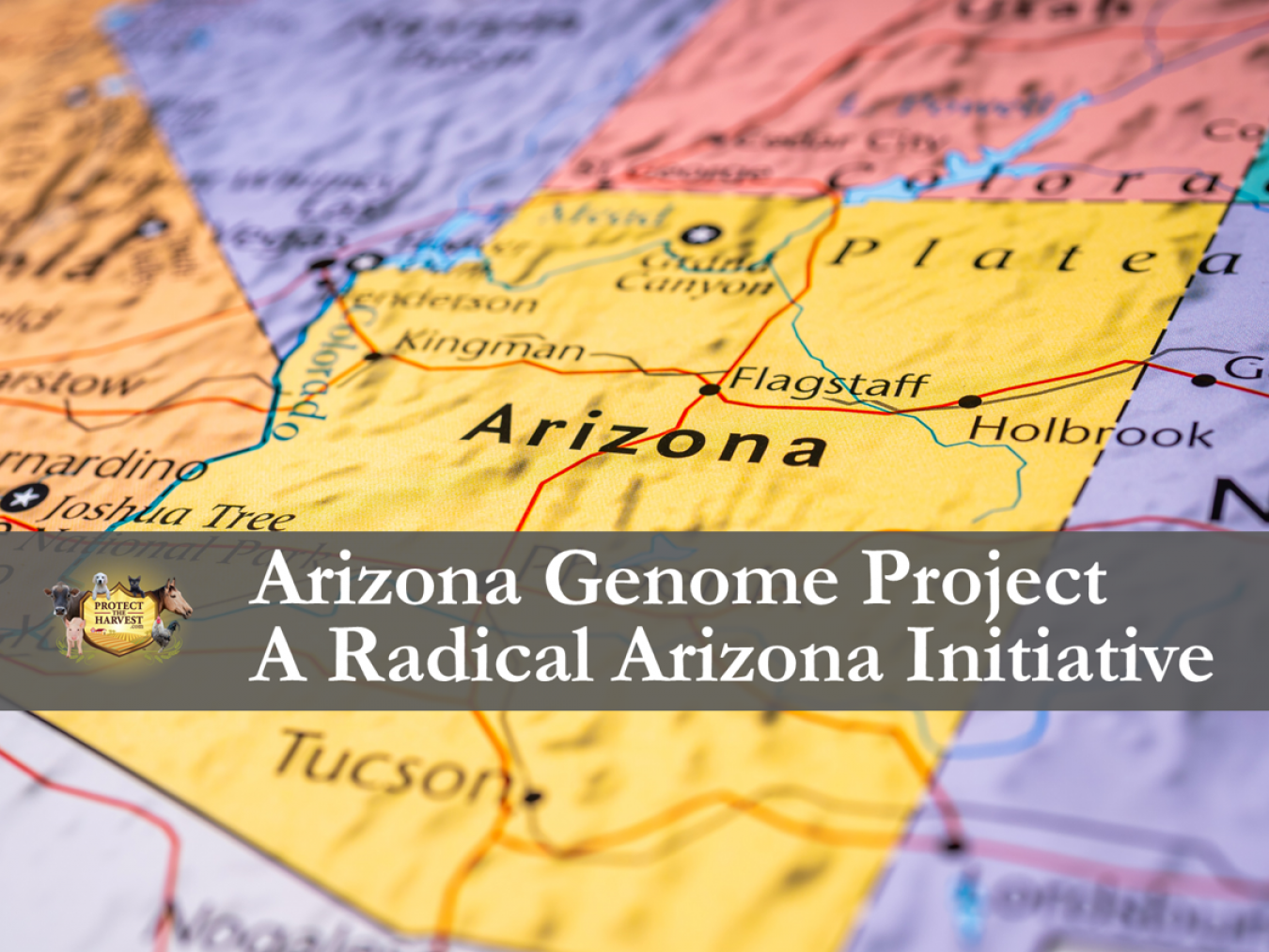 Signatures Being Gathered in Arizona for New Ballot Initiative

On March 12, 2021, members of the Citizens of Western Watershed (COWW) Political Action Committee filed a petition to start gathering signatures for a ballot initiative. Their petition drive for signatures, if it makes it to the 2022 General Election ballot, could make radical changes to the Arizona State Constitution.

COWW stands for Citizens of Western Watershed. Members of COWW seem to be:
• Focused on animal extremist ideology and agenda
• Obsessed with moving the state of Arizona toward veganism
• Angered by what they see as exploitation of natural resources
• Hoping to charge up to 75% consumption taxes to force Arizonans to comply with their ideology and agenda

The Nuts, Bolts, and Dollar Signs

This ballot initiative is difficult to read and follow. Throughout the poorly written, five-page filing detailing the way in which COWW desires to amend the state of Arizona’s constitution, we understand that their biggest concerns lie with consumption of terrestrial and aquatic animals and their byproducts; and extorting money from those who choose to consume them. They’d also like all business conducted in Arizona to be by Arizonans alone and inclusive of only Arizonan native genomes – hence the name of the petition.

It’s interesting that COWW specifically states that they desire for Arizona genomes be cultivated moving forward in Arizona. The sponsors of this petition are proud vegans but we’re unsure the foods they need for their plant-based diets are native genomes of Arizona. This ideology seems to be working against them and further raises concerns about the disjointed and confusing nature of this ballot initiative.

The way COWW sees this shift happening is by forming a new group called COAST (Consumers of Accountability, Sentience, Transformation), along with a Commission Trust Fund and Allocation Programs to oversee every aspect of Arizona’s economy. They will use these to “shift from financial techno-exploitative to Arizona genomes dynamic ecologically sustainable outcomes and practices.”

COAST would be the beneficiary of a 75% consumption tax levied against anyone who dare consume a food product that:
• Contains ingredients made with genetically engineered crops
• Is produced on what they deem as damaged surface land
• Is derived in any part from an aquatic or terrestrial animal

The Fines Collected Would Go to COAST to Distribute

There are suggestions for what COAST would do with the money that this state constitutional amendment assigns to the group. They’ve asserted they’ll take money from hard working Arizonans and redistribute it to corporations they see fit to carry out their eventual goal of population concentration, veganism, and environmental authoritarianism.
The language states COAST would, “Shift ag technology to fruit-vegetable human nutrition cultivation or consumer THC-grade hemp, or other ecologically remedial cultivars;”.

Searching for “Stewards” with Experience in Animal and Environmental Extremist Projects

The Treasurer of COWW PAC posted in February on her personal social media accounts that the group intends to re-file the Arizona Genome petition, with what appears to be the members of COAST Trust Fund already in place. We have not found that this petition has been refilled with the Arizona Secretary of State, thus far.
They are also soliciting for qualified candidates to be called “stewards” for a two-year contract paying $25,000 annually for 20 hours of work a week. Candidates sought should have experience in renewable energy, plant-based health, natural resources, and non-GMO plant-based agriculture.

Who is Behind COWW PAC?

COWW PAC lists on this petition filing that their President is Robert Ryugen, and the Applicant and Treasurer is Cynthia Anderson-Bennekaa. We searched extensively for information about COWW PAC and COAST Trust Fund and no filings for either group could be found on the internet. No social media for either group show up in general searches on Facebook, Twitter, or Instagram; and no filings can be found for political action committees or nonprofit organizations with the State of Arizona.

Anderson-Bennekaa can be found on Facebook with numerous accounts under different names. There seems to be no interaction from their list of friends and contacts other than an occasional “bot-like” comment. They post predominantly about being vegan and about ending animal consumption although most posts are incoherent and nonsensical. Anderson-Bennekka seems to be isolated and does not show interactions with friends, family or the committee member listed as president of COWW PAC, even though their settings are public on all pages we could review.

Robert Ryugen, apparent president of COWW PAC has a far more active social media presence than that of its Treasurer Anderson-Bennekaa. The account of Ryugen purports that he is the Ordained Buddhist Priest of the animal extremist group Animal Liberation Temple (ALT). Most of the activity on Ryugen’s page is to soliciting funds for the care of animal residents at ALT; most recently funding for the move from Arizona to the Martinez area of California. Ryugen stated ALT had outgrown its Arizona location and it was necessary to move to California for a safer environment for the animal residents.

Ryugen recently posted support for the cofounder of Direct Action Everywhere (DxE). This was after the cofounder was found guilty on felony counts of breaking and entering along with larceny, stating that asserting that this type of trespassing and theft are “never the wrong thing to do.” Ryugen seems to collect a lot of money for animals that have been stolen or surrendered to him but we’re unsure that’s where the money actually goes.
After reviewing the social activity of Ryugen and ALT, we challenge whether the animal residents are in a safe environment under Ryguen’s care at ALT. The group is feeding plant-based diets to omnivores; the animals appear to be housed inadequately in unnaturally small cages and environments commonly used for short term veterinary medical intervention. There are also animals being forced to cohabitate with animals that would be their natural predators without human intervention. The actual animal husbandry practices at ALT are what the COWW PAC, Anderson-Bennekaa, and Ryugen are alleging the Arizona Genomes Stewardship Act claim to be against.

Arizona, much like California, has adopted the practice of allowing the affirmation of a percentage of registered voters in support of an initiative or referendum, to place the initiative or referendum on the general election ballot. The affirmation of registered voters is confirmed by gathering signatures and then is verified by the Arizona Secretary of State.
If enough voter signatures are secured and confirmed, then a 100-word summary is submitted with the full text of the petition. This summary would then be cleaned up by the Secretary of State for voting material. The problem is that the summary is usually what most voters read and they are not reading the full text.

Groups like COWW PAC have been empowered by progress made by similar groups they align with in states like California. Laws have been made that hinder animal agriculture across the nation, and they start from filings like these. They may sound illogical and nonsensical, but they slowly make traction and eventually end up costing consumers cumulatively millions, if not billions of dollars in higher food costs.

Groups like COWW PAC, ALT and DxE are part of a much larger movement taking place worldwide. While these groups specifically are on the fringe end of extreme, their more socially acceptable cohorts are making moves that impact American citizens’ lives regularly.