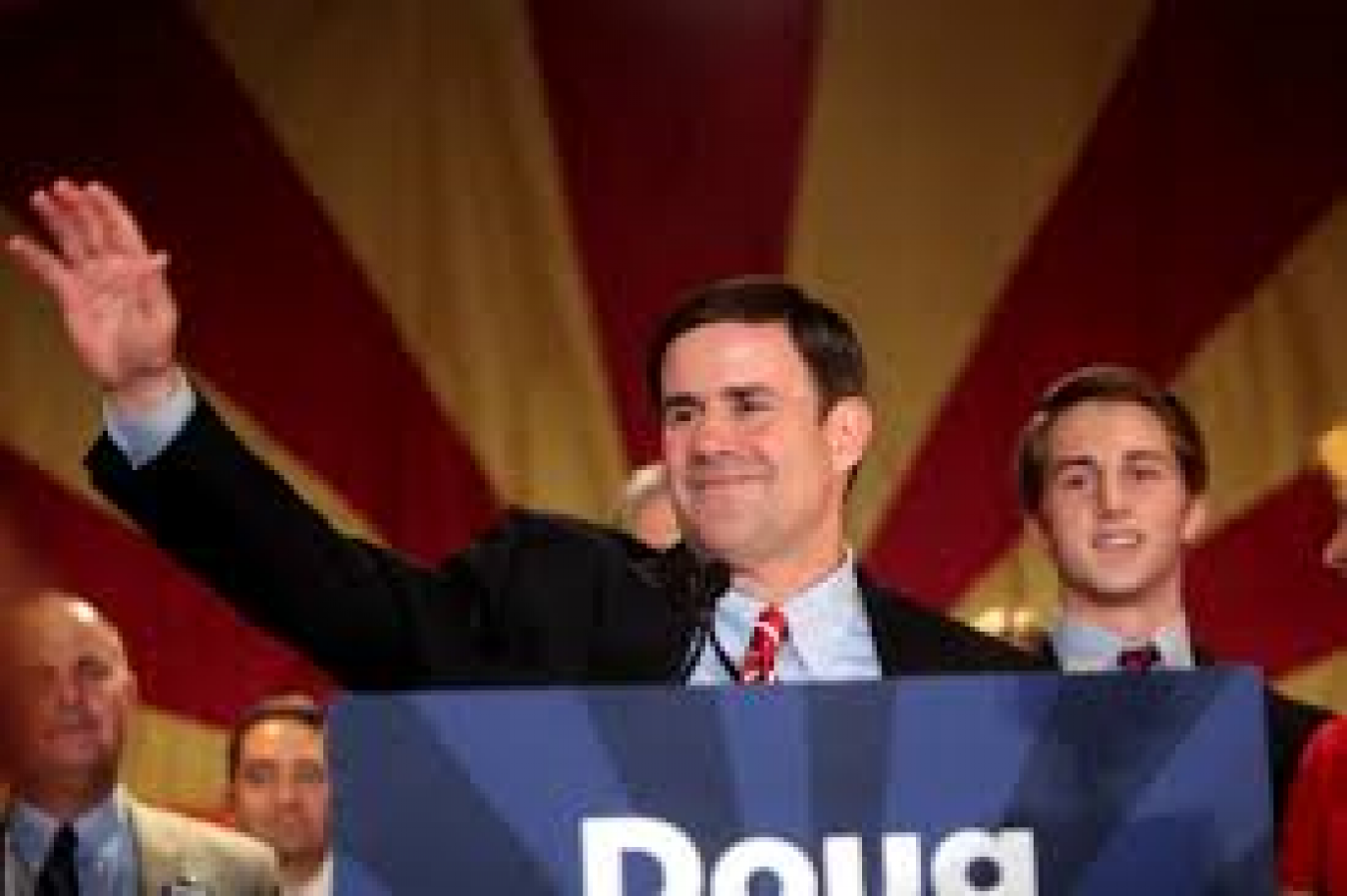 On March 30th, a key decision was made by Arizona Governor Doug Ducey (R) in response to a recent showdown regarding farmer protection. Ducey vetoed House Bill 2150, which had passed unanimously in both house committees and only garnered one dissenting vote in its senate committee vote. Then the negative propaganda of activist-controlled media took its toll. The bill still progressed with overwhelming support, 16-12 in the senate and 38-17 in the final house reading before being sent to the Governor, but vehement opposition from a miniscule percentage of the population seemed to have swayed some legislators and the Governor. Even though this bill faced opposition from animal rights organizations, it was actually written to target animal hoarding. In fact, it would have strengthened the punishments for abuse of domestic animals like cats and dogs, which accounts for over 82% of all animal abuse cases according to the Humane Society of the United States’ own statistics. This distinction would have broadened domestic animal abuse laws to include many violations that could not be included while farm animals fell under that same umbrella. This legislation would have tightened the rules on how many domestic animals a person can own. However, the bill also separated laws governing domestic and farm animal care standards into two different statutes, which would have prevented animal rights organizations from attempting to apply the same hoarding law standards on farmers and ranchers in the beef and poultry industries. If this bill had been passed, regulations for pet ownership would not hurt local farmers. This bill would also better enable the Department of Agriculture to appropriately address investigations of farms. HB 2150 made it a requirement for local law enforcement and independent agencies to inform the Department of Agriculture of their investigations into farms. Ironically, the opposition used this as a major topic for their arguments against the bill. A spokesperson from the Animal Legal Defense Fund, Chris Green, believes that “you don’t need the Department of Agriculture involved.” We implore Mr. Green to visit the Arizona Department of Agriculture webpage and examine their mission statement to see his error. Opponents of the bill argued that local law enforcement normally would not share details of an ongoing investigation, regardless of the situation, but that disregards the Department of Agriculture’s mission of regulating farming, ranching, and agribusiness to protect consumers, producers, and natural resources. These are animal care experts who should be called on to ensure that farm investigations are fair and effective. Chris Green then made a very serious accusation of corruption in the Department of Agriculture. Green based his accusation on a series of events that occurred in North Carolina -- of course not the actual state where he planned to make the accusation -- where a Department of Agriculture vet tipped off a local farmer of an impending investigation. Just because one veterinarian in 2011, in a different state, made a mistake, that means that every member of every Department of Agriculture is corrupt and cannot fulfill their jobs… at least according to the logic of the Animal Legal Defense Fund. This legislation is not trading the safety of one animal for another. If you read the bill, you will understand that it makes needed changes to the system to provide the best results for animal welfare. Reiterating the importance of the involvement of the Department of Agriculture in farm investigations is part of that needed change to provide the best result across the state for animals and farmers, alike. Noting this, we delve into the reasons that Governor Ducey decided to veto this bill, despite the fact that it was so strongly supported in the legislature. Ducey is a newly elected governor, having won election to the office in 2014, while being sworn in at the beginning of this year. HB 2150 was his first veto. In a statement, he declared,

“I know we all agree that animal cruelty is inexcusable, unacceptable and absolutely will not be tolerated in the state of Arizona. No animal should be the victim of abuse.”

Yes, Governor Ducey, which is why the legislature gave you a bill that would allow you to stop animal hoarding and still protect Arizona’s agriculture industry.

“Moreover, perpetrators must be held to account and properly penalized to the fullest extent of the law.”

Again, yes, so why would you veto a law that would increase the penalties for domestic animal abuse?

"While the sponsors and supporters of this bill are well-intentioned, when changing state laws relating to the safety and well-being of animals, we must ensure that all animals are protected, and mindful that increasing protections for one class of animals does not inadvertently undercut protections for another."

There we have it a folks, as the old Bill Engvall joke goes, “Here’s your sign…” The main problem with his statement is that not all animals, whether raised for companionship or for food, require the same environmental or feed standards because of their very natures and unique biological characteristics. The governor, and the animal rights organizations pushing him to veto the bill, wouldn’t accept a win for domestic animal care standards because they didn’t get everything they wanted. They so easily give up on improved standards for the care of domestic animals because the bill failed to impose the same restrictions on local farmers who raise animals in fields and barns to feed our families as it does the average citizen who lives in a home or apartment with a cat or dog kept for companionship. In reality, their dream is to use legislation to severely restrict animal agriculture production in pursuit of a society that largely embraces vegan diets. Or perhaps we misread Governor Ducey completely? Just a day after vetoing HB 2150 and two other bills, he passed the “Beer Bill” that would cut taxes on the brewing industry. Could the nearly $5,000 contribution to his campaign in 2014 from the Beer & Wine Distributors of Arizona have played a part in that decision? Maybe this finance major and former Cold Stone Creamery CEO from Toledo, Ohio, is not as noble as once thought. Is it already time to ask the question: Is he a pay-to-play governor? Whatever his reasoning for vetoing the bill may be, he made the wrong decision. His press release states the need for a change and then he shoots down the legislation that would provide that change for an unfounded reason regarding “equality for all animals.” There are no rights issues here. This is about making the clear distinction that certain animals are raised for producing food, and others are raised in a far different setting, and that draws an obvious line between the way each are handled. Both should be treated humanely, and this bill would have helped, not hurt, that cause. If I were a farmer or any consumer in Arizona, I would be concerned that my governor is more concerned with appeasing private interests (and let’s face it, the animal rights brigade, despite non-profit status, brings its fair share of money to the table as well) and less concerned with the overall success and well-being of his citizens. If you live in Arizona I would suggest looking into a new, less malleable governor next term.
Prev Article
Right to Farm Passes in Oklahoma Senate Committee; Now Goes to Full Senate
Next Article
Judge Rules in Favor of Elephant Move Despite Animal Activists' Objections