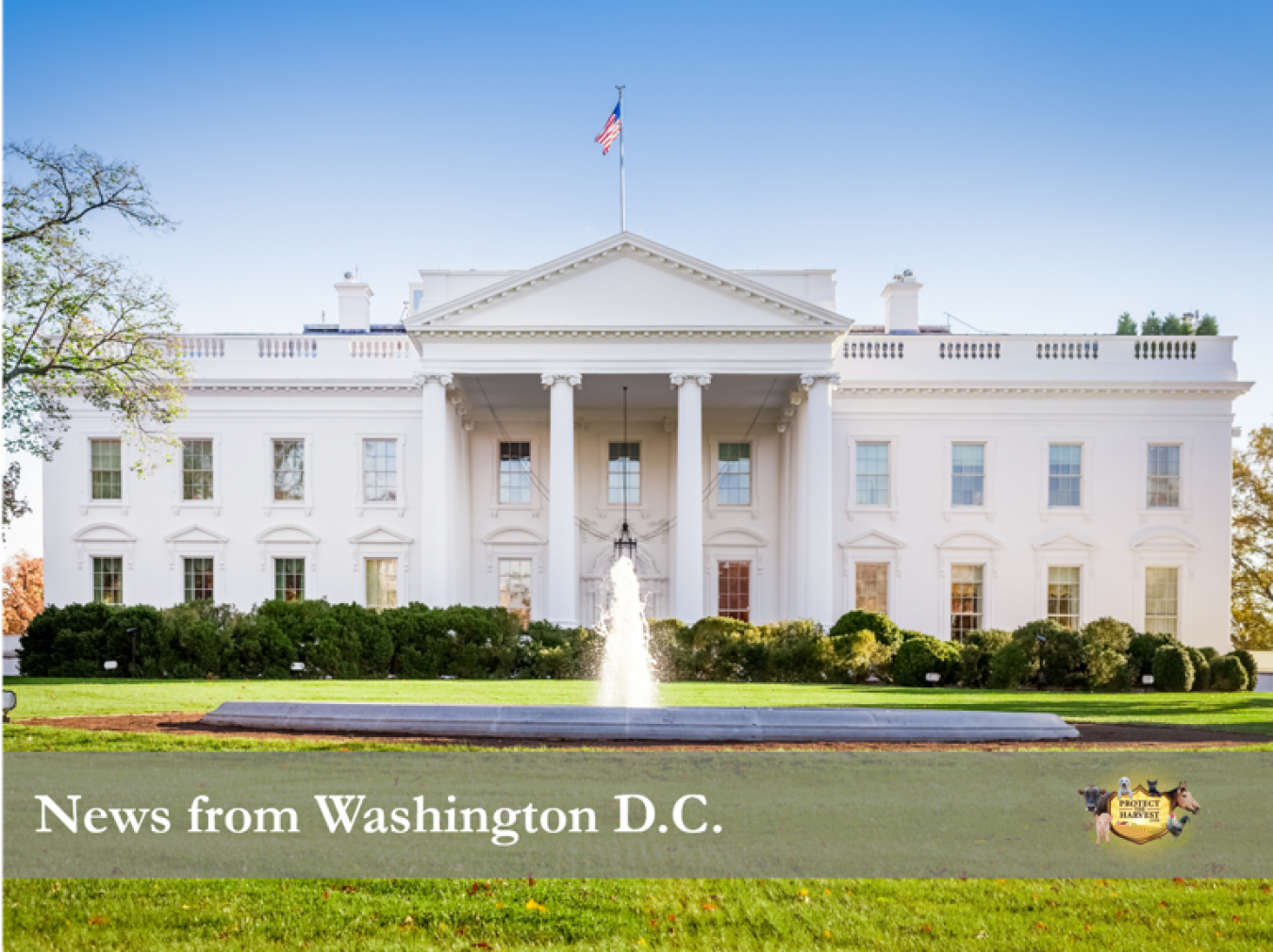 Big news this week from Washington D.C. Aurelia Skipwith is nominated to Director of United States Fish and Wildlife Service. William Perry Pendley is appointed as Deputy Director of Policy and Programs for the Bureau of Land Management (BLM) 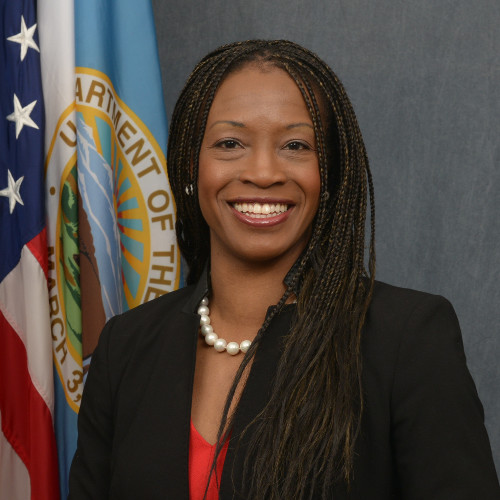 We are pleased to share the news of the nomination of Indiana’s Aurelia Skipwith to Director of the United States Fish and Wildlife Service. A White House Press Release issued the announcement today.

Skipwith currently serves as Deputy Assistant Secretary for Fish, Wildlife and Parks of the Department of the Interior. There she supports the Assistant Secretary in overseeing policy, planning, and regulatory actions for the U.S. Fish and Wildlife Service and the National Park Service. This includes the 150-million-acre Wildlife Refuge system and over 400 units of the National Park Service as well as the responsibility for historic and cultural preservation and management of protected species.
Skipwith is a graduate of Howard University where she earned her Bachelor’s Degree in Biology. She then earned her Master’s Degree in Molecular Genetics, Animal Sciences from Purdue University and her Juris Doctor from the University of Kentucky College of Law. Her career has touched agriculture in many ways. She was the co-founder and General Counsel for AVC Global, a firm that provides a cloud-based, mobile computing platform firm that gives smallholder farmers and multinational buyers the tools needed to meet the growing demand for food. She worked as the Assistant Corporate Counsel and Regulatory Affairs Coordinator for the animal, nutrition and animal feed company, Alltech, Inc., and served in various roles at following; the United States Agency for International Development, Bureau for Food Security, the USDA, and Monsanto where in one of her many positions was a Sustainable Agriculture Partnership Manager. 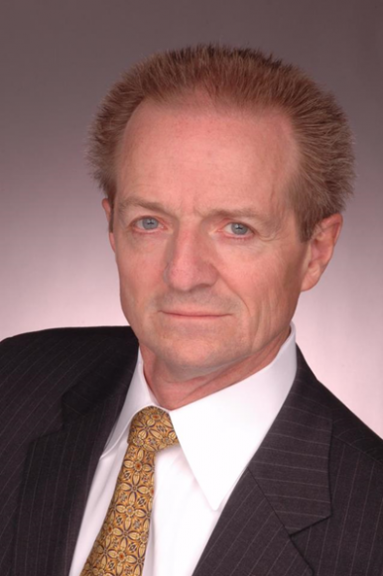 We, at Protect The Harvest, would like to congratulate William Perry Pendley on his appointment as Deputy Director of Policy and Programs for the Bureau of Land Management (BLM).

The Bureau of Land Management's mission is to sustain the health, diversity, and productivity of public lands for the use and enjoyment of present and future generations. The BLM manages more than 10% of the nation’s land and employs over 10, 000 people.

As we have shared in multiple articles, the BLM is often a target of environmental NGO’s lawsuits such as current suit surrounding the Hammond family’s grazing rights in Oregon.

Most recently, Pendley was president and chief legal officer of Mountain States Legal Foundation (MSLF), based in Colorado, where he worked for nearly 30 years. MSLF is a nonprofit, public-interest legal foundation dedicated to individual liberty, the right to own and use property, limited and ethical government, and the free enterprise system. An IRC 501(c) corporation created in 1977, MSLF represents clients pro bono in defense of constitutional liberties and the rule of law.

Pendley is also a national columnist, speaker, and author of several books such as Sagebrush Rebel: Reagan's Battle with Environmental Extremists and Why It Matters Today, Warriors for the West: Fighting Bureaucrats, Radical Groups, and Liberal Judges on America's Frontier, War on the West: Government Tyranny on America's Great Frontier, and It Takes A Hero: The Grassroots Battle Against Environmental Oppression.

Born and raised in Cheyenne, Wyoming, Pendley received both his Bachelor’s Degree in Economics and Master’s Degree in Political Science from George Washington University in Washington, D.C. He was a Captain in the United States Marine Corps and received his Juris Doctor from the University of Wyoming College of Law, during which he was Senior Editor on Land and Water Law Review. Pendley also served as an attorney to former Senator Clifford P. Hansen (R-Wyoming) and to the House Interior and Insular Affairs Committee. During the Reagan Administration, he served as Deputy Assistant Secretary for Energy and Minerals of the Department of Interior, where he authored President Reagan's National Minerals Policy and Exclusive Economic Zone proclamation. He was a consultant to former Secretary of the Navy John F. Lehman, Jr., and was engaged in the private practice of law in the Washington, D.C. area before moving back to the West U.S. in 1989.