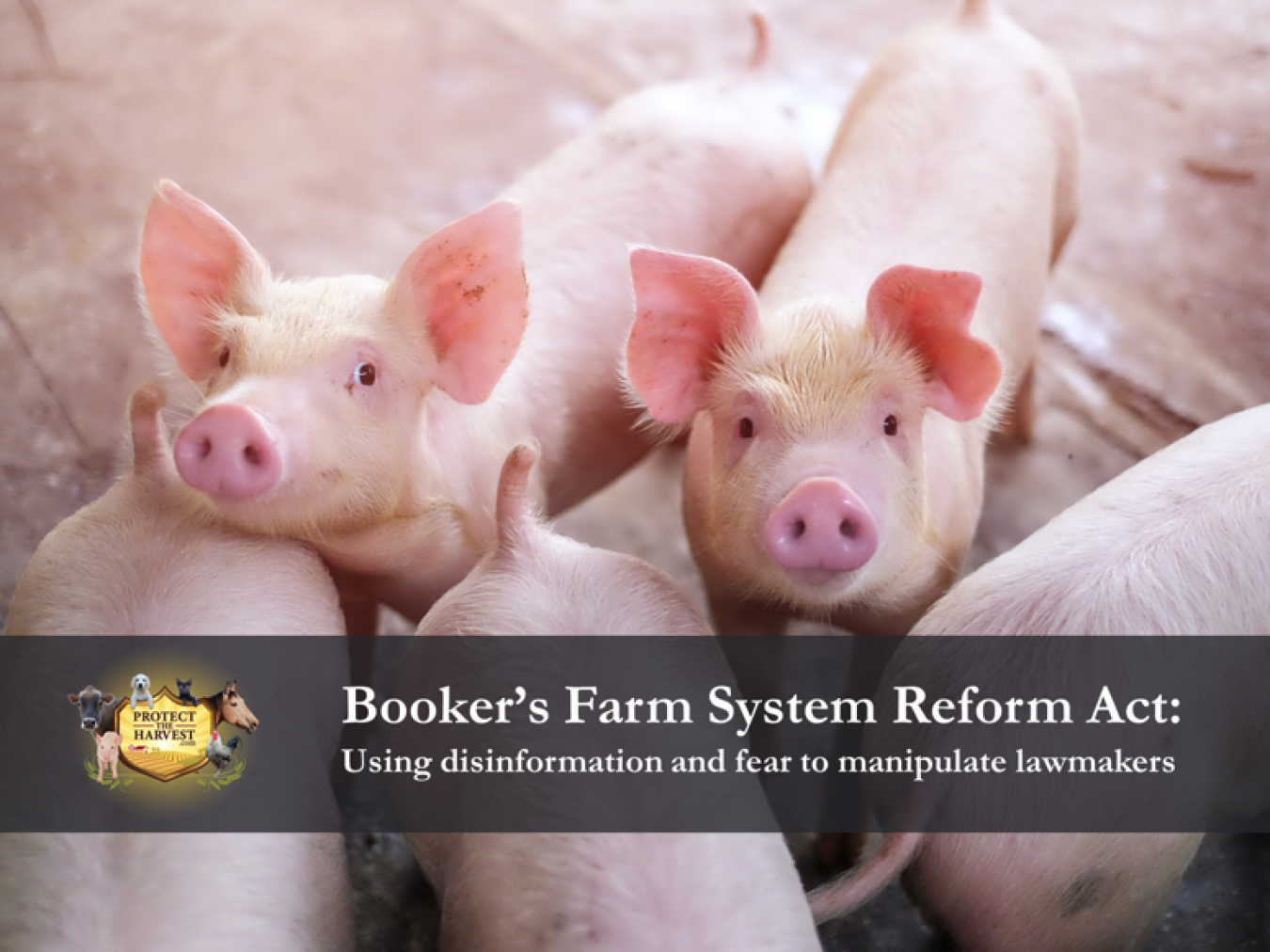 On July 15th, 2021, Senator Cory Booker (D-NJ) and Representative Ro Khanna (D-CA) reintroduced his notorious Farm System Reform Act. This act, first introduced in 2019, is a powerful attempt to directly attack large modern farms and mainstream conventional animal agriculture production. It is backed by Booker’s renowned buddies in the animal extremist lobbying camps including the Humane Society of the United States (HSUS) and the American Society for Prevention of Cruelty to Animals (ASPCA).

Last summer, in no small part due to the leveraging of pandemic fears, this act gained widespread attention and discussion in the media. It is another very strategic move in the extremist playbook with Booker leading the charge to push an agenda born from the ideology of animal extremism and veganism.

Senator Cory Booker has shown himself to be an outspoken animal extremist and vegan ideologue throughout his career. Booker has become the media darling of animal extremist groups such as PETA, HSUS, and the ASPCA. He reflects the agenda of his benefactors to the detriment of American families across the country. This can be seen in both his policies, public speaking and personal beliefs.

The concerns and outcry from farmers, ranchers, and others involved with animal agriculture are rightly justified. Senator Booker is a powerful pawn in the political game extremists play to move their agenda forward, which will impact the entire country and hit low-income families the most. 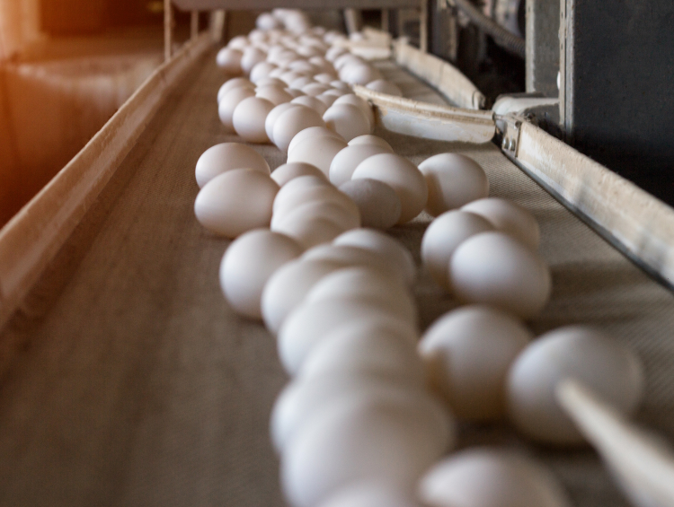 What Does the Farm System Reform Act Aim to Do?

Booker’s Farm System Reform Act legislation intently aims at eliminating large modern farms. It is not surprise that many animal and environmental extremist groups have eagerly hopped on board with Booker’s plan. Look no further than the “Boycott Big Meat” campaign that was launched last year by the Organic Consumers Association and US Farmers & Ranchers for a Green New Deal.

Here is a sample of some of the main goals folded into the Farm Systems Reform Act language:

• Phase out all large modern farms as defined by the EPA by 2040 whilst placing an immediate moratorium on new and expanding large farms
• Offer a buyout for farmers and ranchers transitioning away from modern farming practices
• Put a special focus on packers (fueled by the distribution and processing issues associated with COVID) and “strengthen the Packers and Stockyards Act”
• Eliminate affordable animal protein sources. This will hit low-income families the hardest.

What makes the Farm System Reform Act even more concerning is the direct impact on the integrity of the food supply chain. It will also make animal products much more expensive for the consumer. These products currently provide an affordable nutrient dense form of protein. The idea of eliminating large modern farms is something that the public often supports due to being bombarded with disinformation from animal extremist groups. What many do not realize is that many of these operations are in fact family-owned and operated farms and they are essential to a safe and affordable food system.

Booker and his like-minded associates disguise their agenda by claiming their policies are a result of caring about our food system. Booker in particular, makes the false claim that our food system is broken. This is simply untrue and is evidenced by the abundance and variety of food items found in grocery stores across the nation.

“This broken system is not the result of inevitable market forces,” Booker touted, “but rather flows directly from the influence multinational meatpackers – who continued to make record profits during the pandemic – have over federal farm policy."

Not only is this an extremely incorrect and misinformed viewpoint, it is also dangerous as it threatens to dismantle one of the most effective food supply chains in the world.

Booker Turns COVID into An Opportunity to Malign Farmers and Ranchers

It is no surprise that COVID brought disruptions to the food system. COVID brought disruption to businesses across the US and the world and the agriculture industry was not immune to the changes. Our food system was impacted due to plant shutdowns or limited operating capacities and in turn it became difficult for meat products to make it to consumers in a timely manner. Likewise, other goods and services were delayed as well across all sectors.

This temporary supply chain issue is hardly evidence that our American food system, which happens to be the safest and most secure of any nation, is somehow intrinsically broken. 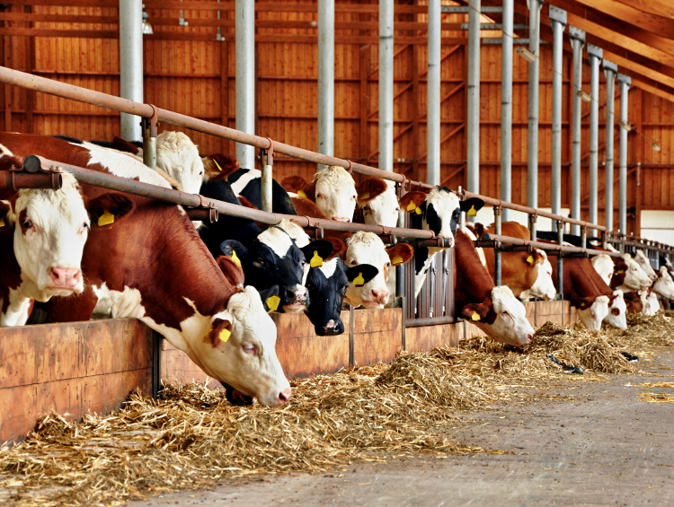 Furthermore, Booker takes advantage of common misunderstandings about how farmers and ranchers operate with meat packers. The packing and processing sector has nothing to do with private farmers and ranchers. They are not the same nor do all their interactions have a direct effect on each other.

Both large and small operations contribute to the meat supply chains, animals of farms of all sizes end up at these facilities. The same goes for processing of crops into food items and the distribution of fruits and vegetables. Issues with distribution have nothing to do with any of these farms being inherently “good” or “bad.”

It is worth reiterating that Booker’s approval from so many animal extremist groups has been well earned. Despite his lack of expertise or practical experience in these areas, Booker’s entire political career has been studded with environmental and animal extremist-based legislation. The Farm Systems Reform Act is by no means the first trojan horse brought in by animal extremists through politicians.

Booker is No Friend of Hunters Either

Protect The Harvest has also closely monitored Booker’s ties with the HSUS Ex CEO Wayne Pacelle, who has heavily leaned on political influence throughout his career. Pacelle is no longer with HSUS but, is still active in the game with his new group, Animal Wellness Action.

For example, in 2015, Pacelle appeared before the senate in opposition to the Sportsmen’s Act. Booker was among the Senators that heard Pacelle’s testimony which cited false reports about the impact of lead ammunition on wildlife. It is important to note that Booker has received funding and glowing “awards” and legislative endorsements from HSUS and its Legislative Fund.

In 2019, Booker was one of the sponsors of the Wildlife Corridors Conservation Act with the very ambiguous purpose, “To establish National Wildlife Corridors to provide for the protection and restoration of certain native fish, wildlife, and plant species and for other purposes.”

This legislation was particularly alarming to landowners and farmers who depend on their land for their livelihoods as the open ended-ness of this legislation could very easily lead to land grabs all in the name of a pseudo-conservation.

In 2019, HSUS-funded politicians like Booker also opposed the Bureau of Land Management’s spay study for wild horses as a means of controlling the over population and animal welfare crisis on Western American rangelands. The reason behind the opposition is suspicious considering HSUS holds a patent for an alternative birth control vaccine for horses they would have a vested interest in promoting.

Beware of Politicians with Personal Agendas

Booker is hardly the first token political mouthpiece of the extremist agenda. Protect The Harvest has covered the workings of the Humane Legislative Fund that has given glowing reviews to various politicians with a “Humane Score.” According to one summary, 31 of 50 states had legislators with high rankings on this scale. Of those states, there was a combined total of 234 senators and representatives with a score of 80 and above.

It should appear that New York already has a Booker protégé cut from the same cloth in State Senator Jabari Brisport, elected to represent the 25th district of Brooklyn. Like Booker, Brisport has worked his way to the New York State Senate Agriculture Committee despite having absolutely no animal or agriculture experience or background.

Like Booker, Brisport has been outspoken against farmers and ranchers, calling the industry “awful.” Oh, and he is also a vegan going so far as to say on the record:

“It’s not enough just to remove my own dinner plate from the equation. I have to address the system that is causing suffering to billions of animals every year.”

As you can imagine, Brisport has also received plenty of endorsements from extremist groups. As long as extremist groups have the donations and funding to keep funneling to misinformed politicians, more legislators like Booker and Brisport are likely to come. 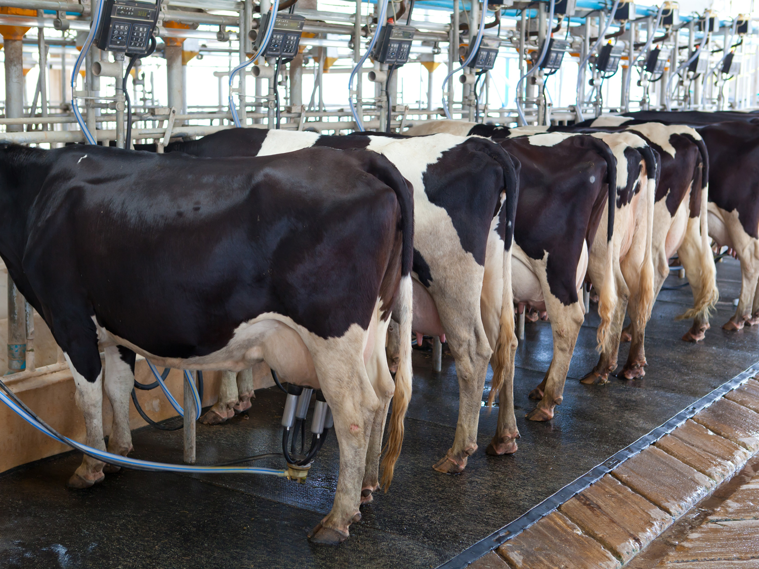 It’s Not Over Yet

Right now, the fate of the Farm System Reform Act still has several hurdles to go through in the house and senate. But make no mistake – this act has the support of no less than 300 different groups of various backgrounds and interests. Besides the HSUS and ASPCA, notable extremist names voicing support include Food & Water Watch, Mercy for Animals, and Farm Sanctuary. Among the act’s original cosponsors were names including Bernie Sanders (I-VT) and Elizabeth Warren (D-MA).

Fortunately, animal agriculture groups have also been outspoken and vocal about the very real and dangerous implications to the food system as we know it should this legislation move further.

Legislative action is one of the most effective weapons extremists can wield, and it is up to the individuals and companies who make up the industry to pay attention, speak out, and safeguard the food system. Should it become law, the Farm System Reform Act will have a wide impact from devastating farmers and ranchers to significantly raising the cost of nutrient dense foods like eggs, dairy, chicken, beef and pork. Most importantly the public needs to know that low income families will be harmed the most. Protect The Harvest will continue monitoring the Farm System Reform Act as it continues to unravel.