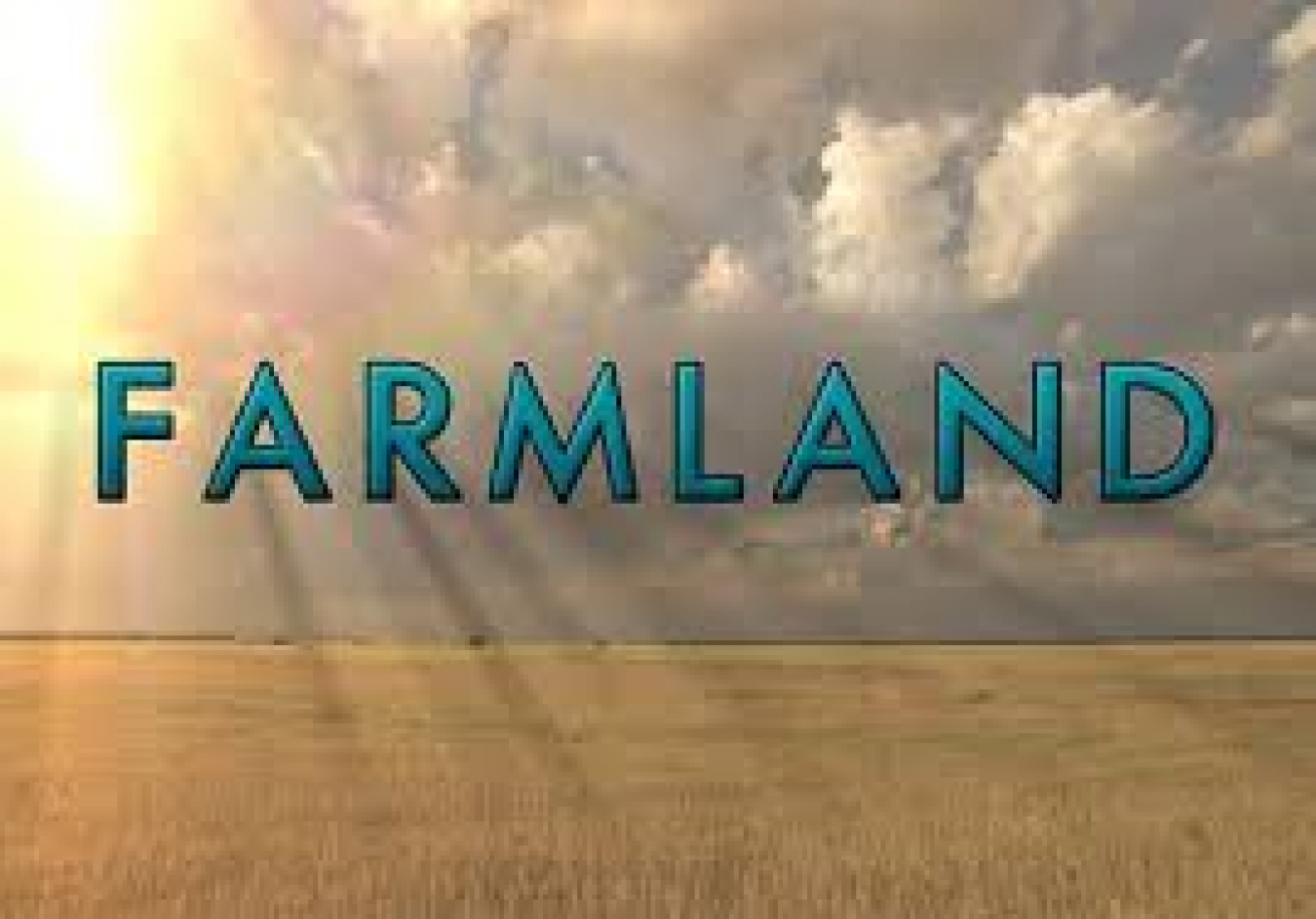 FARMLAND FILM NOW OUT ON DVD

Today, March 3rd, the documentary film Farmland will officially be out on DVD and will be sold exclusively at Walmart. While the film has been out for some time on other platforms, such as on multiple streaming sources and iTunes, this will be the first chance to own the physical copy of the film. Farmland follows the stories of several young farmers and ranchers from different areas of the country with a variety of backgrounds. These young men and women participate in an industry that can be high risk and high reward, and it shows in the passion they exude for the work that they are fortunate enough to do. You'll get to see firsthand what they go through on a daily basis, from their family lives to every little detail of the work that goes in from sun up to sun down. The film was created to give the public a glimpse into the life of a farmer, which is especially important given that many Americans are generations removed from farm life nor do they have any social relationship with the individuals who grow their food. Farmland was supported in a major way by the U.S. Farmers & Ranchers Alliance. They say that it's a "great investment for the ag industry" and "a tool to start a conversation". There are also plans to create a short, classroom curriculum version of the film that can be viewed during one class session. Click here to read dozens of reviews of Farmland and see for yourself why this is one documentary worth a few viewings.

Prev Article
PETA Fined For Dog Killing, Supposedly "Devastated" About It
Next Article
National FFA Week Comes to a Close