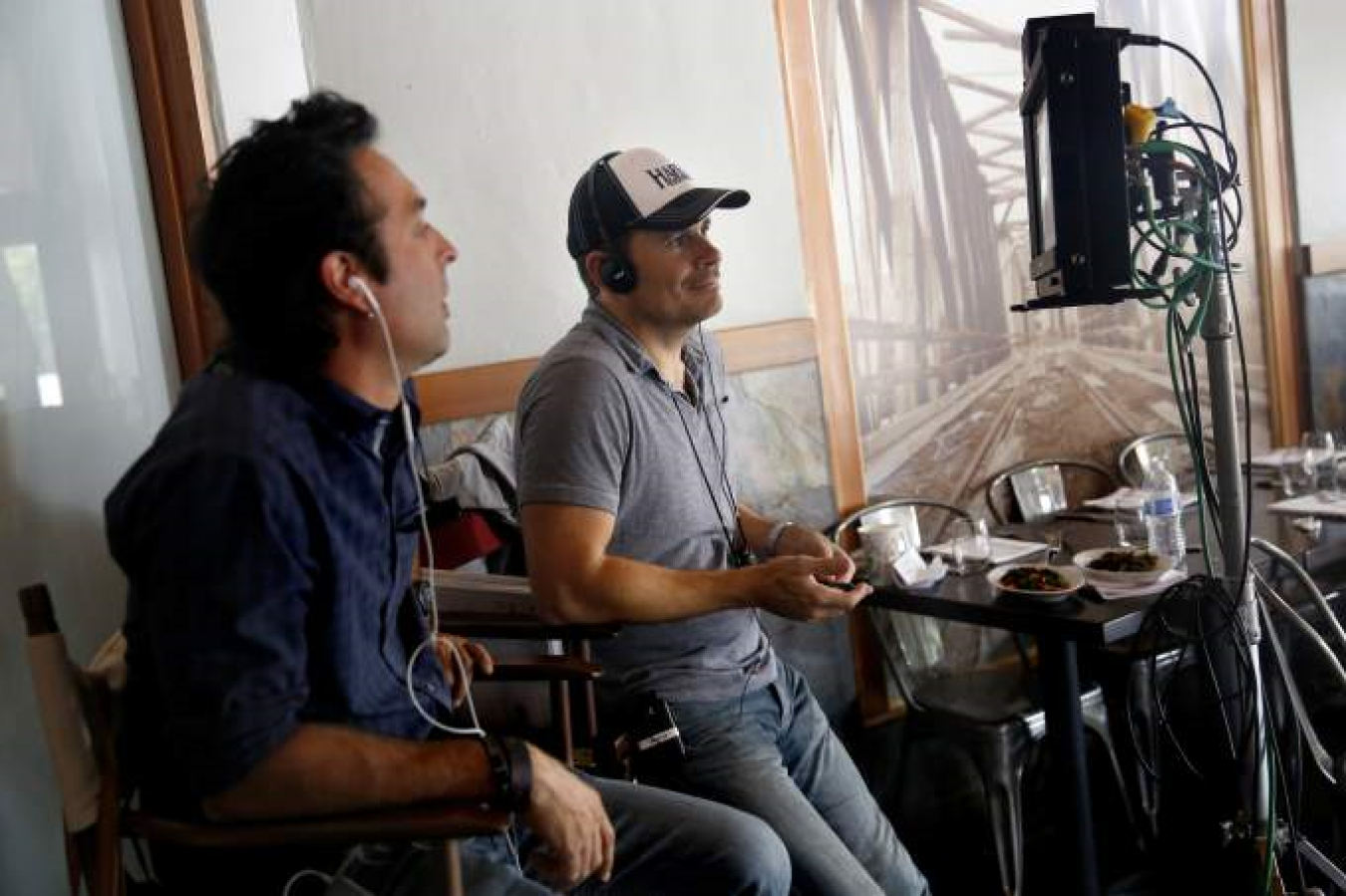 Photo courtesy of Beth Schlanker/The Press Democrat[/caption]   Following the successful premiere of the PTH-produced 'The Wrong Side of Right', Forrest Lucas and ESX Entertainment are beginning filming on 'Running Wild'. The film is about the plight of wild horses in the drought-stricken American West and will feature Oscar-nominated actress Sharon Stone, star of such renowned films as Basic Instinct, The Quick and the Dead, and Casino. A description of the movie:

"Running Wild is about Stella Davis, a widow who saves her ranch by working with convicts to rehabilitate a herd of wild horses that wandered on to her property. Stella must fight prejudice, greed, bureaucracy and vanity (including her own) to finally understand that there is no better remedy to misfortune than helping another living creature."

Through its partnership with Protect The Harvest, ESX Entertainment will produce multiple films and digital/television series per year that will be inspirational and have commercial appeal. This latest project will set the focus on American wild horses, which are in peril due to overcrowding, leading to starvation and death. You can learn more about this situation at HorsesInCrisis.com.
Prev Article
Yes, You Can Promote Hunting and Conservation at the Same Time
Next Article
Caring About Humans - PETA's New Weapon for Fighting Animal Entertainment