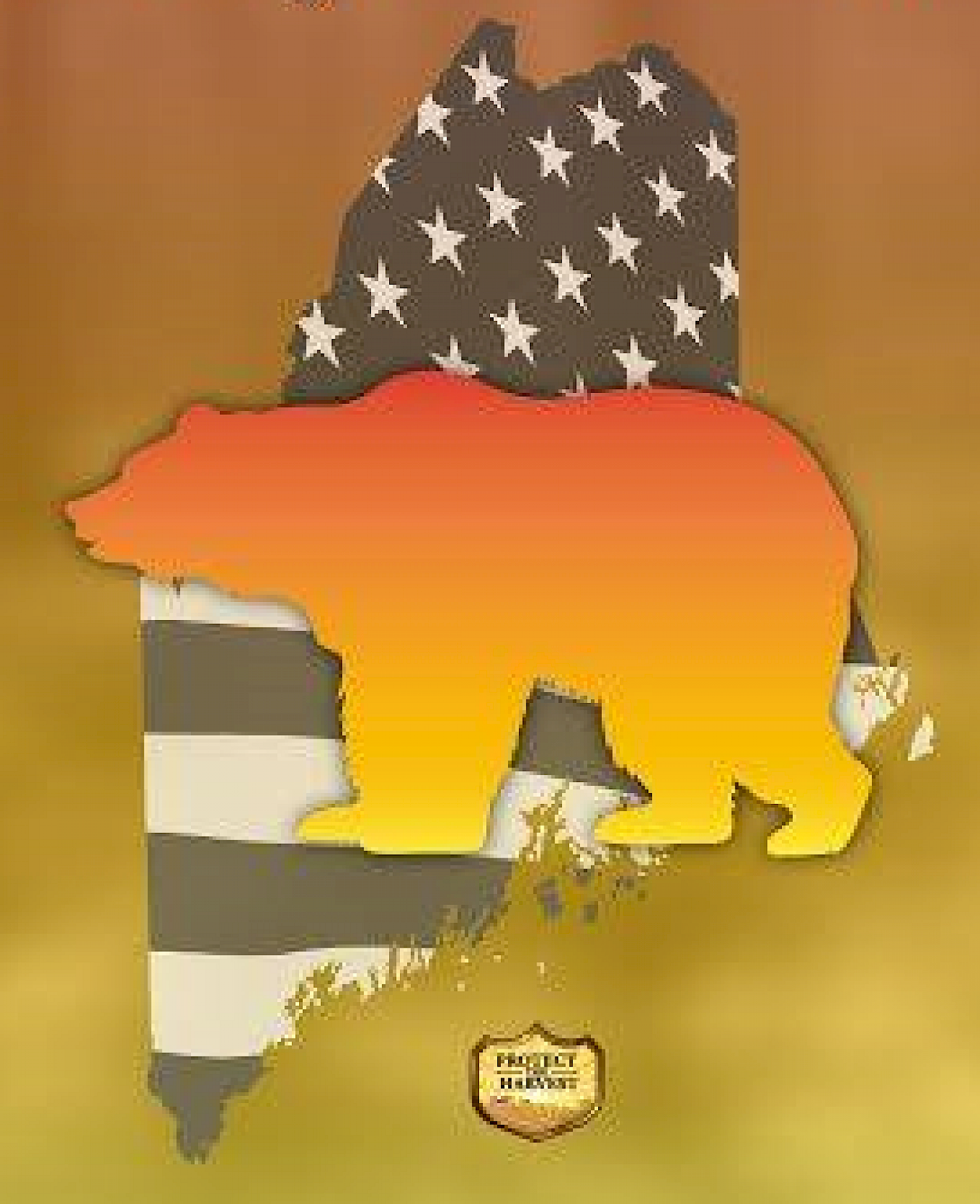 It was announced recently by Humane Society of the United States (HSUS) officials that the animal rights group would once again pursue anti-bear hunting legislation in Maine next year. No, that statement is not an accident, nor is it a retread of an article we may have written last year. HSUS has set its sights on using the citizen-initiated petition process in order to place another bear hunt referendum on Maine's ballot in 2016. This, after they overwhelmingly lost on Question 1 in November, which would have banned the use of traps, bait, or hounds in the bear hunting process (they also lost a similar battle in 2004). In response to this recent declaration, Maine lawmakers have introduced legislation that would amend the state Constitution to protect wildlife management processes (hunting/fishing) from the vague nature of the citizen referendum process. Something so vital to a state should not be left up to votes that can be swayed by outside special interest groups. The need for this legislation is extremely apparent. HSUS and its anti-hunting intentions will continue to attack the science-backed tradition that has many useful applications in the state. The Sun Journal in Maine wrote an excellent summary of why this legislation is necessary. We urge you to read the article, which you will find here.