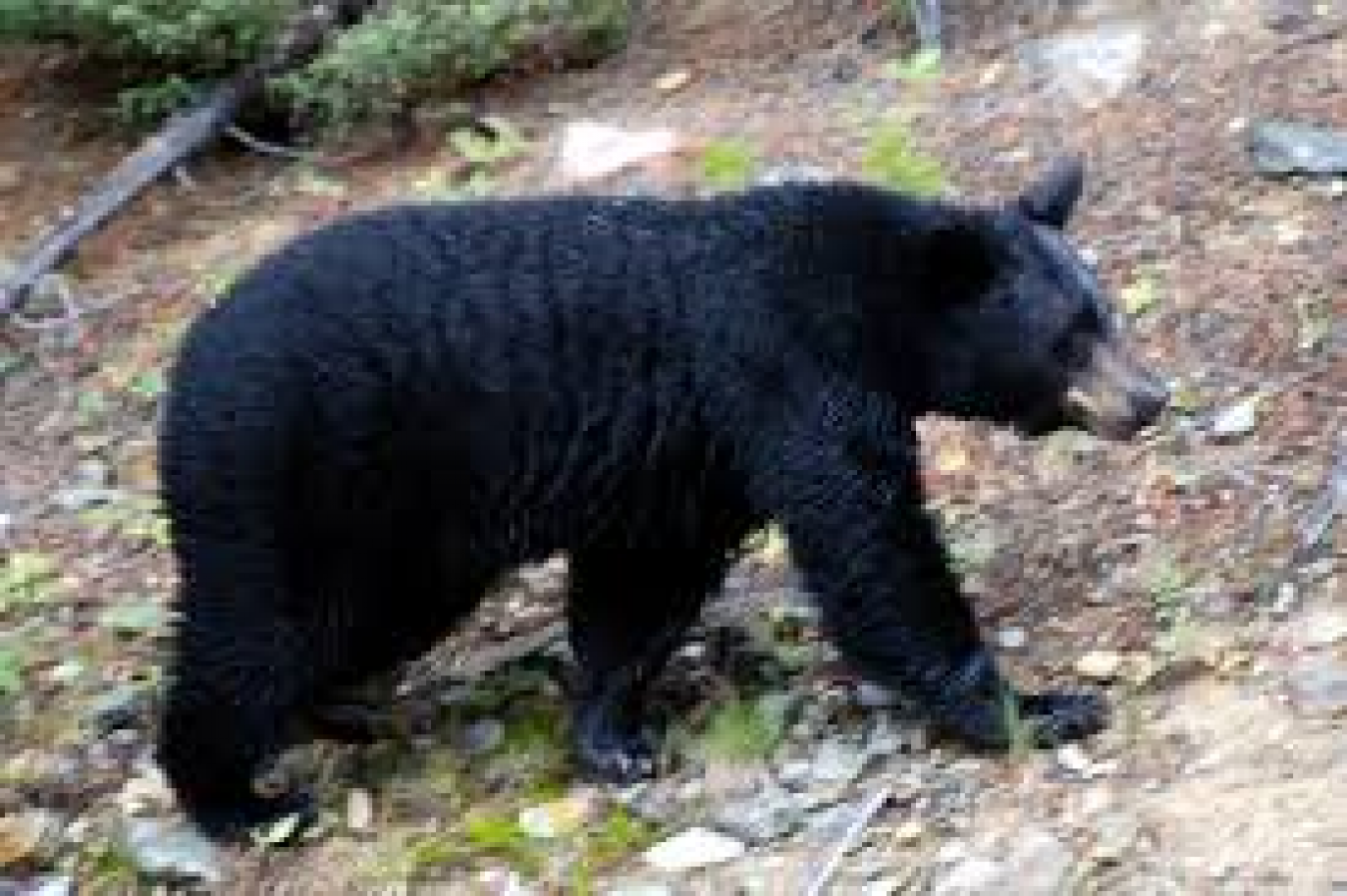 HSUS TO GO AFTER MAINE BEAR HUNTING (YET) AGAIN

On Tuesday the 24th, during a debate in court over the animal rights group's lawsuit against the Dept. of Inland Fisheries and Wildlife that seeks to stop state wildlife experts from giving their perspective on the Maine bear hunting issue to voters, Humane Society of the United States announced that they will yet again pursue another ballot initiative to ban bear hunting in the state in 2016. This comes after their previous ballot initiatives, both in 2004 and 2014, were soundly defeated by significant percentages. Just last November, Maine voters rejected the ban by a margin of 53.6 to 46.3 percent. So what does this mean for the state? It means that HSUS will continue to pursue something that is clearly unwanted by its citizens. They don't seem to get the message. But then again, they do have millions of donor dollars just burning holes in their pockets, and they clearly seem determined to use their massive budget towards unnecessary and damaging legislation that has no backing from scientific experts or a majority of the people. Nick Pinizzotto, U.S. Sportsmen's Alliance (USSA) President and CEO:

“I guess we shouldn’t be surprised that these guys will stop at nothing to pursue their radical, anti-hunting agenda. They spent more than $2.5 million dollars trying to buy an election. When it was clear they were about to lose, they sued the state to prevent the true experts from explaining the dangers of the issue to voters. And now they are making it crystal clear that they do not respect the will of the voters – who have twice sent HSUS and their allies packing.”

For more on the latest developments, go to USSA's website.