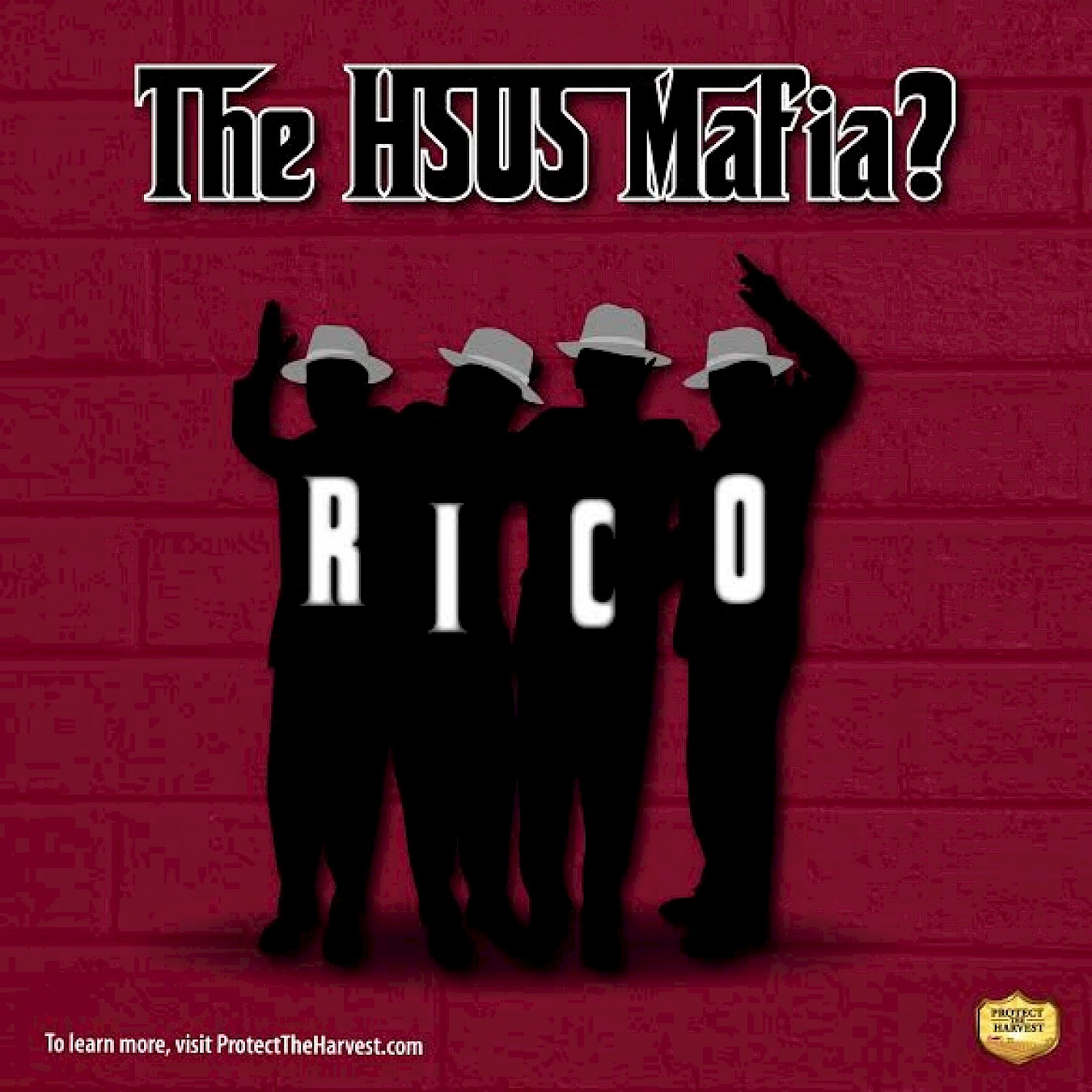 A settlement between all parties in the RICO case against HSUS and other animal rights groups means that we may never know if “Racketeering” could be added to the list of offenses HSUS has committed in the name of its causes.

HSUS and several co-defendants, who were involved in legal cases against Feld Entertainment Inc.’s Ringling Bros. and Barnum & Bailey Circus for 14 years over the care of its elephants, paid a settlement of $15.75 million to them today. This comes from a separate lawsuit filed by Feld after it was discovered that a key witness in the original trial who had been a handler for the circus had been paid off to provide false testimony.

The original case, filed under the Endangered Species Act, was thrown out for being considered frivolous, and the resulting lawsuit, covered under the Racketeer Influenced and Corrupt Organizations Act (RICO), was filed because of the payments made to the plaintiff and the concealment of those payments.

To reiterate, the last two letters in RICO stand for “Corrupt Organizations”. This act is typically used against organized crime syndicates. It’s hard not to see the settlement by HSUS, as well as the $9.3 million already paid by the ASPCA, as anything other than an effort to avoid a costly verdict and further damage to their reputation.

Still, HSUS’s response to this settlement has been one of deflection. They deny any wrongdoing in the case, making a special point of saying, “We believe it was prudent for the parties to settle, because this court would never address the core claims of elephant abuse, and there would be significant cost in continuing to litigate.”

They make no mention of the racketeering charges, nor do they accept responsibility for being a primary party in the lawsuit.

You can read the press release from Feld Entertainment here on our website, and for more information on the settlement, visit ringlingbrostrialinfo.com