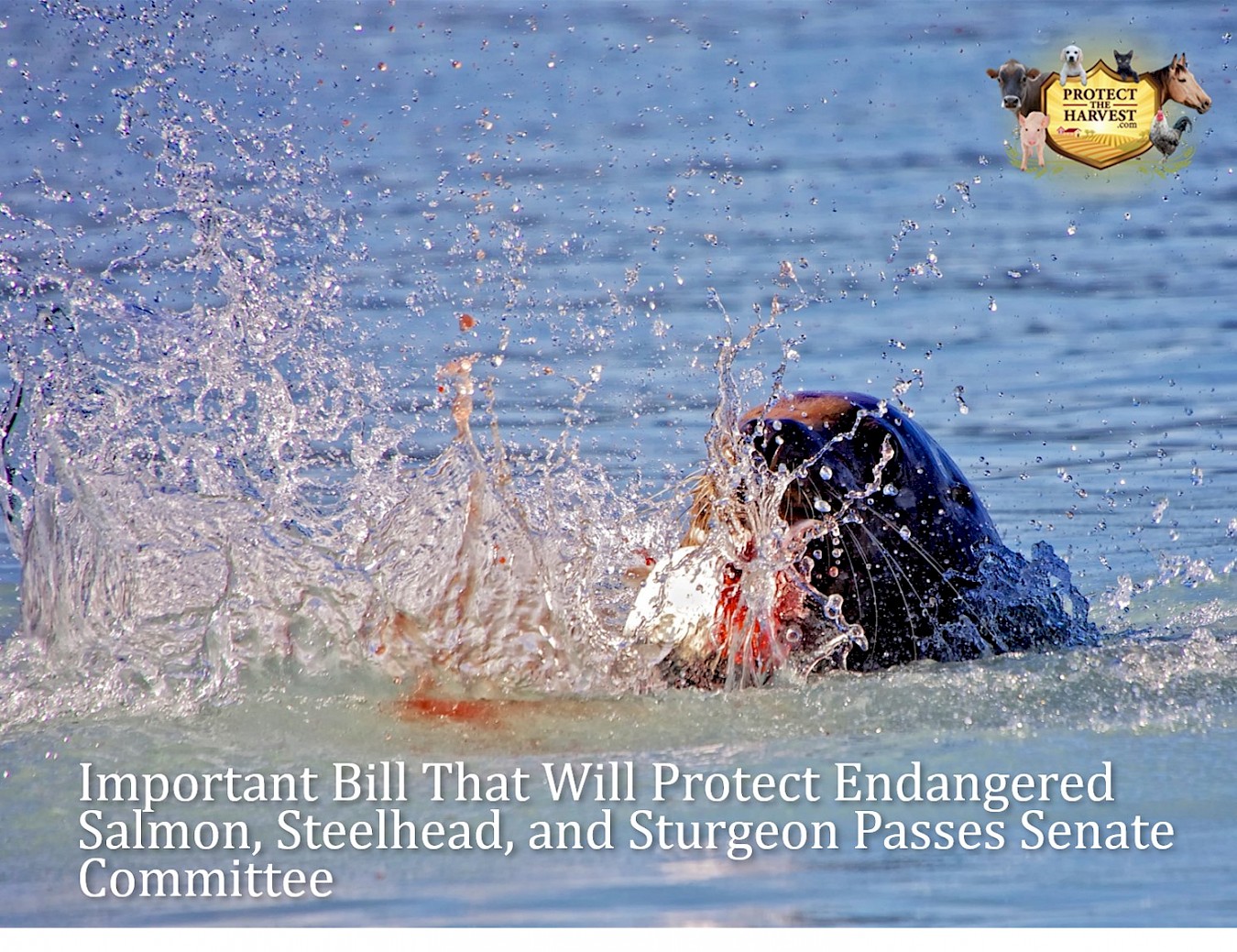 On August 2, 2018 a bill passed the U.S. Senate Commerce Committee with a unanimous vote that allows for the culling of up to 100 sea lions that have been observed loitering and gorging on fish at the Bonneville Dam. S.3119, also known as The Endangered Salmon and Fisheries Predation Act, is co-sponsored by Idaho Republican Sen. Jim Risch and Washington Democratic Sen. Maria Cantwell. This bill is supported by Northwest state’s governors, local tribes, and fishing groups as well as many citizens in the area.

At this time, the concern for these endangered salmon, steelhead, and white sturgeon populations in the Columbia River Basin has reached a tipping point. If the sea lions are not controlled, they have the power to wipe out steelhead completely who are only found in this region. Fish and wildlife scientists predict that there is an extremely high likelihood that if the sea lion’s numbers go unchecked, at least one of the steelhead’s runs will go extinct. Beyond that, the region is spending millions each year to protect these integral species and the sea lions jeopardize that.

Deterrent Measures Have Been Unsuccessful

Under the current NOAA Marine Fisheries authorization, sea lions are identified by spotters at the Bonneville Dam and then branded to keep track of ones who do not respond to non-lethal deterrence. If they persist, California sea lions can be culled via lethal injection by wildlife managers. It is important to know that California sea lions are not endangered and are even considered to be at carrying capacity for the region. Their numbers have exploded in recent years to over 300,000.

Bill on the Senate Floor

S.3119 will allow the federal government to issue permits to Washington, Oregon, Idaho and several Pacific Northwest tribes to cull up to 100 sea lions per year. Stakeholders within this region are urging the public to call their state senators to encourage them to support this piece of legislation.

Oregon Senators Jeff Merkley and Ron Wyden just recently introduced the Predation Reduction of Salmon (PRO Salmon) Act. This bill is extremely similar to Cantwell’s bill in its goal and focus. Senator Merkley is working with the Grande Ronde tribe for this effort. Unfortunately, this bill competes with S.3119. In order to consolidate and secure bi-partisan and stakeholder support it is important to have one bill on the floor. For this reason, we are urging the public to ask Senators Merkley and Wyden to support S.3119 rather than their own competing bill.

For additional information on this subject you can follow this link: /news/salmon-sturgeon-and-orcas-need-protection-from-the-hsus/