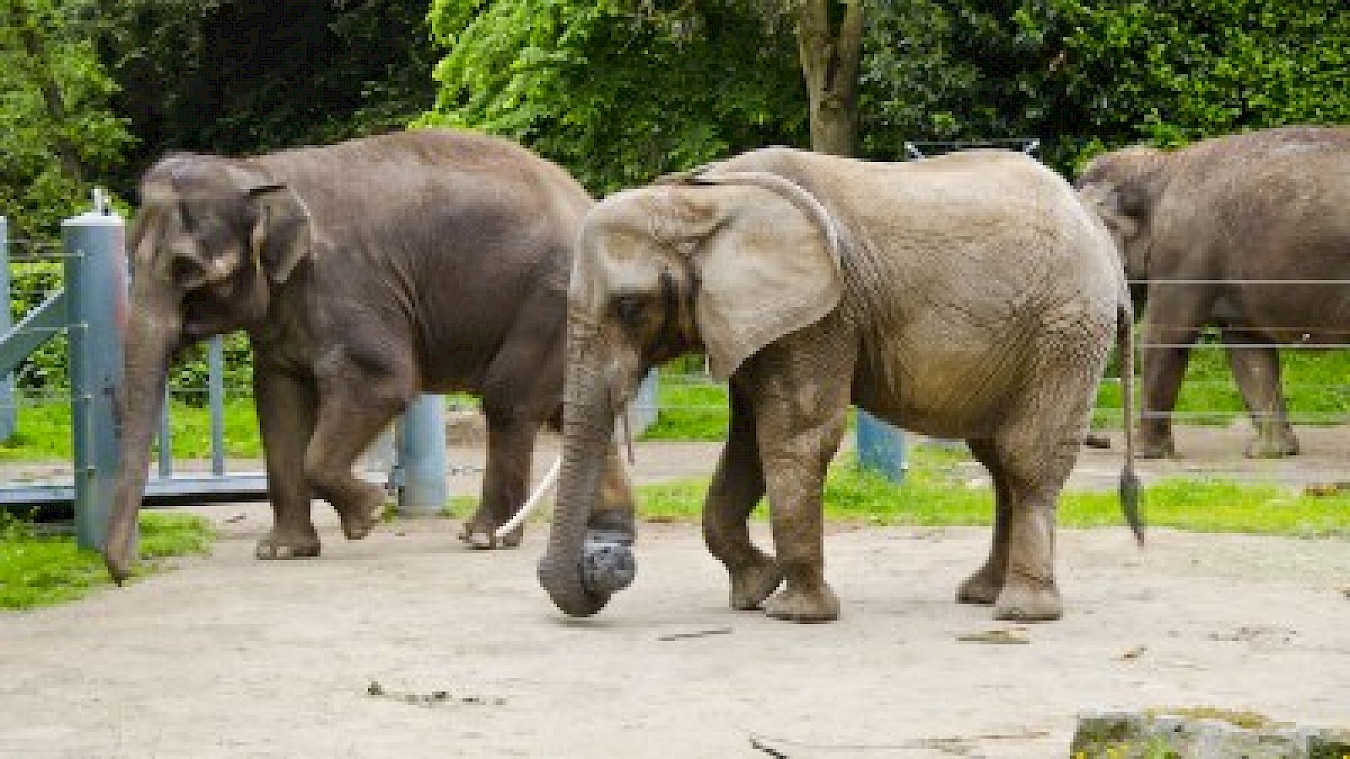 Photo via Ryan Hawk/Woodland Park Zoo[/caption]   On Friday, a judge ruled that two elephants, Chai and Bamboo, would be allowed to move from the Woodland Park Zoo in Seattle to the Oklahoma City Zoo. This was prompted by a request from Seattle's mayor and members of the city council due to better living conditions for the elephants at Woodland Park. The Elephant Justice Project filed a lawsuit to stop this, claiming that the new park would not have enough space for the elephants. They wanted to have the elephants sent to a sanctuary instead, an action that was additionally endorsed by HSUS and PETA. This would be a problem for several reasons, most importantly because the sanctuary EJP is advocating the elephants be sent to has recently battled an outbreak of tuberculosis. Moving them there at this time would be incredibly irresponsible because of the danger in which it would place them. Another factor to consider is that many sanctuaries are notorious for euthanizing animals because of the ease in relation to having to actually care for their problems. The move to Oklahoma City is necessary for Chai and Bamboo because of the space provided and the opportunity to socialize with a multigenerational family . Ultimately, it will allow them the chance to thrive in this new setting, something all parties should want for them. In this instance, justice has prevailed.