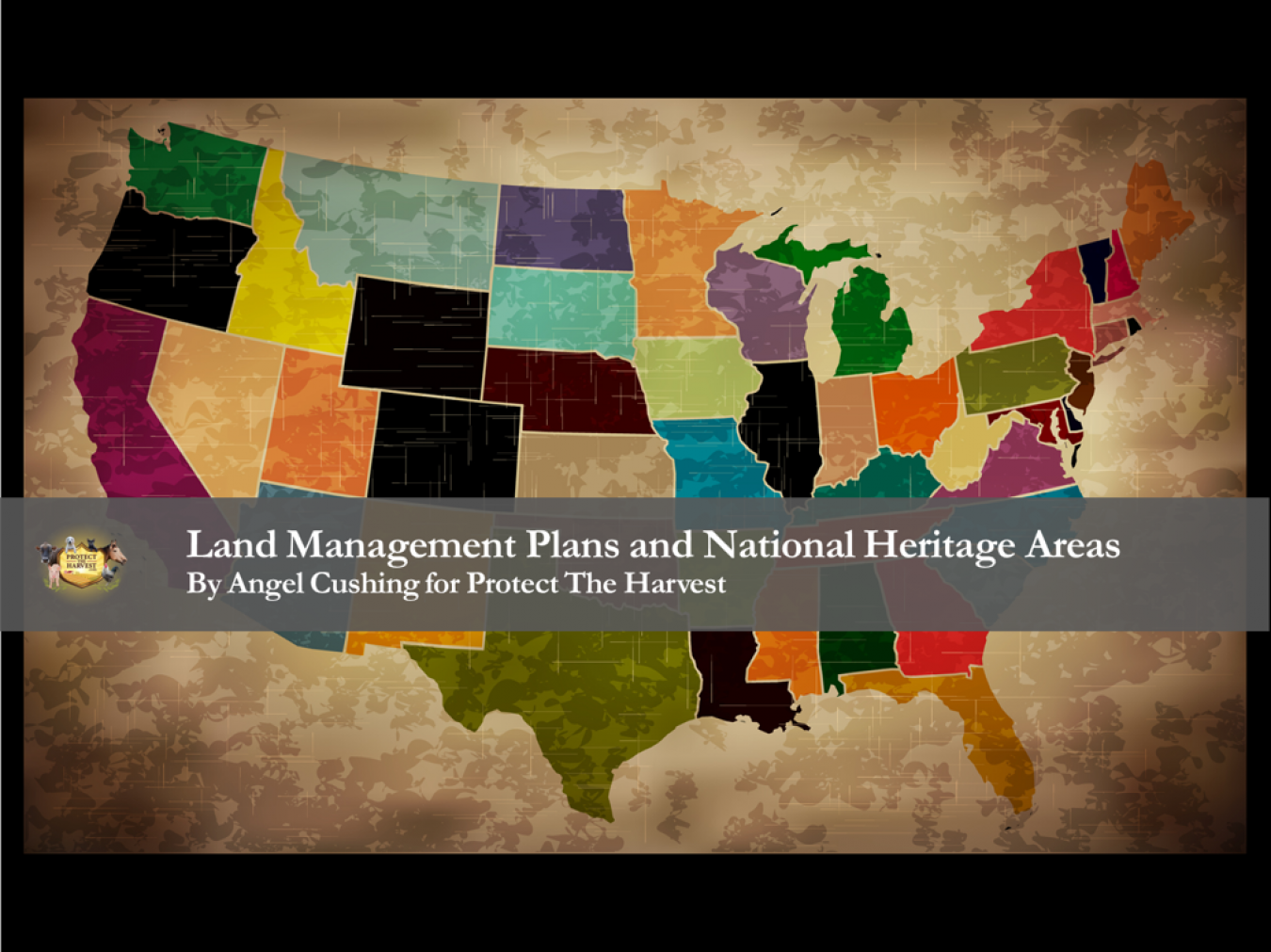 By Angel Cushing for Protect The Harvest 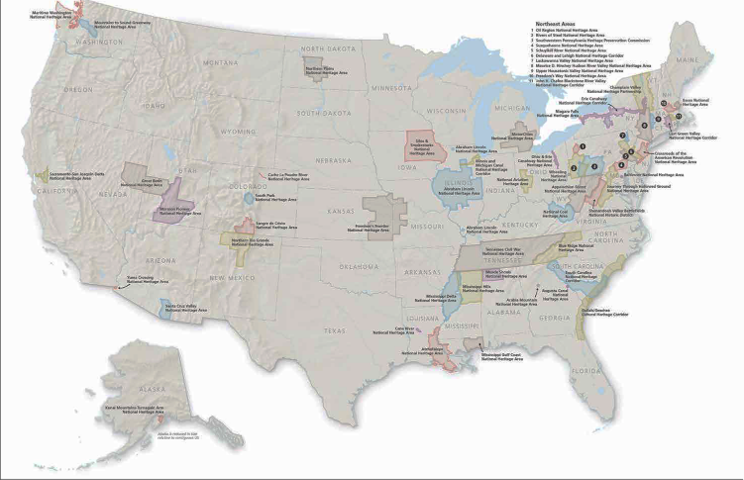 The Misuse of Eminent Domain to Expand National Parks and Monuments

The National Park Service and Department of Interior are quick to point out that President Ronald Reagan created National Heritage Areas. They are correct and it was the result of a compromise. For more than 10 years throughout the 1960s and 70s, the National Park Service created inventory lists and used them to reach the goals of the Outdoor Recreation Review Commission of 1962.

As a direct result, the early 1970s saw an explosive use of eminent domain to expand or build national monuments, parks, trails, wild and scenic rivers, and wilderness preserves. In October of 1976, Congress further empowered the Department of Interior by passing the 1976 Organic Act.

The property owners’ response to this federal growth in land management was known as the Sagebrush Rebellion. President Reagan made the Sagebrush Rebellion part of his election campaign, and the opinions of the public and Congress began to sour on the use of eminent domain for federal recreation. In 1984, when President Reagan signed the legislation for the first National Heritage Area, the country let out a sigh of relief for this new partnership that promised not to use eminent domain.

Pressing for Federal Control Via Creation of National Park Units

At the same time, National Heritage Areas told Democratic politicians that a NHA is a good way to address climate change and end climate injustice.

Lack of Transparency About Public Support

The National Heritage Area group has been less than transparent about community involvement and approval. The group pushing National Heritage Areas has told members of Congress that the people in the communities impacted by NHAs are in full support of them. This is simply not the case. As the public has become aware of NHAs impacting their communities, they are taking action.

The National Park Service never talks about the opposition to these federal jurisdictions. Nor do they discuss the regulatory burden and takings that come with the federal Land Management Plans of National Heritage Areas. If a NHA is defeated, the National Park Service will act as if there was never any attempt at all. They tell everyone that no NHA has ever been opposed.

According to Freedom of Information Requests on the Kansas Nebraska Heritage Area Partnership, the property owners in that National Heritage Area designation were purposely left out of the conversation for 5 years. The public was only recently informed due to the efforts of a few citizens intent on building awareness in their community. By the year’s end of 2021, 45 of the 49 counties in a proposed National Heritage Area jurisdiction in North-Central Kansas, and South-Central Nebraska, passed resolutions to exclude their communities from the NHA proposed in their region.

Property owners in Eastern Kansas took notice of the public awareness and have been questioning if the land management changes in their area were the result of a federal Land Management Plan. Those who did question were shocked to discover that they too, fall within the federal jurisdiction of a National Heritage Area.

On May 19th, 2022, Neosho County, Kansas, became the 7th county to pass a resolution wanting out of Freedom’s Frontier National Heritage Area.

Florida property owners have discovered yet another proposed National Heritage Area attempting to create federal jurisdiction over private property in the Florida Panhandle. The general assumption is that the NHA designation will pass in the Florida Panhandle. Even the property rights advocates are expected to embrace this jurisdiction as an extension of the many favored tourist designations found in Florida.

In Montana, the Big Sky National Heritage Area proposal continues its insistence on creating a federal jurisdiction despite the overwhelming opposition of organizations, property owners, and the Montana State Legislature.

Lack of Compliance – Above the Law

Since the Department of Interior is tasked with implementing the goals outlined in President Biden’s Executive Order on Tackling the Climate Crisis At Home and Abroad; it appears that the National Park Service is no longer simply ignoring the law, they are acting as if they are now above the law.