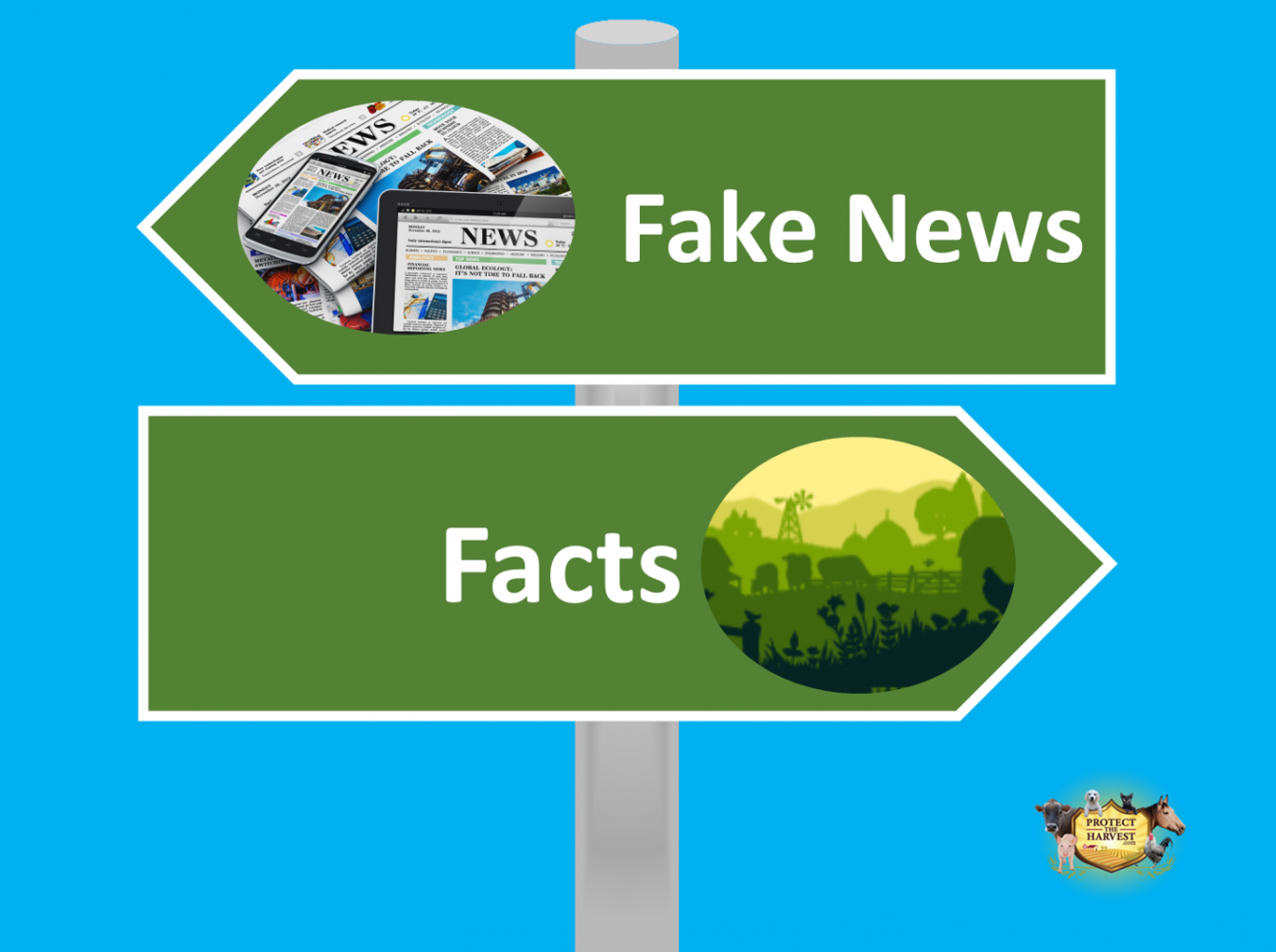 Op-Ed Author is an Animal Extremist

Recently, the Los Angeles Times published an Op-ed article by Viveca Morris, Executive Director of the Law, Ethics, & Animals Program (LEAP) at Yale Law School. In the article she makes several assertions against animal agriculture that appear legitimate on the surface, but with deeper research reveal an animal extremist viewpoint regarding the COVID-19 pandemic. These assertions include blaming recent infectious diseases on animals, blaming the way we treat animals and their habitats, as well as blaming agriculture, large modern farms, and deforestation for this outbreak and mutation of the virus.

Ms. Morris has written articles for “Yale News” showing her extremist leanings. Her articles include titles such as, “Big Pharma’s Drug Abuse” and “Don’t Stifle Food Watchdogs”, both of which are full of misinformation. She is also a member of the Yale University Animal Welfare Alliance, which requested prohibition of gestation crates for sows in a letter full of anthropomorphism. Along with her membership in an animal extremist group, she is co-host of the Yale Podcast “When We Talk About Animals”. This is a podcast with guest speakers ranging from authors to attorneys for the Humane Society of the United States (HSUS), and the radical environmental extremist group National Resources Defense Council (NRDC), as well as the Food Integrity Campaign. Clearly, Viveca Morris has an animal extremist agenda and is not an unbiased author.

Other Media Outlets Should Be Ashamed for Spreading False Information

On social media, multiple memes and posts by animal extremist groups have stated, “There would be no COVID-19 in a vegan world.” An article in USA Today dated March 18th, 2020, did a fact check on whether COVID-19 was caused by human consumption after a post by vegan influencer Ed Winters was shared on Instagram. The graphic said, “COVID-19 was caused by eating animals” and had the caption “The new coronavirus pandemic would not have started if we didn’t farm and eat animals.” USA Today determined that the claim could not be completely supported by their research, therefore it was “partly false”. They did determine that reducing human contact with infected animals is likely the most effective way to lower risk, citing as references the Centers for Disease Control (CDC) and World Health Organization (WHO).

Assertions that Agriculture is to Blame

Like her other articles, in the L.A. Times article Ms. Morris makes outrageous and false assertions. She blames animal agriculture and husbandry for the emergence of COVID-19 and other diseases like MERS (Middle East Respiratory Syndrome). She also incorrectly blames animal agriculture for antibiotic resistance in humans. She expects readers to accept her assertions with no reliable sources cited to back up her claims. She also neglects to share that scientists researching the disease haven’t figured out the exact source of infection, nor have they found the elusive “Patient Zero”- the first patient to host the disease.
The truth is that in the United States our farmers and ranchers are governed not only by regulations and laws, but also by research and science. The love farmers and ranchers have for the animals they raise to provide our nation with healthy, nutritious products should not be understated. To accuse them of anything other than doing their best for these animals is simply outrageous.

Zoonoses Are a Fact of Life

Zoonotic diseases have been around as long as man has inhabited the earth. Influenza and HIV are both examples of viruses that have jumped from animals to humans. Rabies is another well-known example. Many zoonotic illnesses can be prevented with simple, common sense hygiene practices like washing hands. In fact, Avian flu has been proven to be caused by poor sanitary behaviors.

The HSUS has spent quite a bit of resources misinforming the public about antibiotics in our meat supply. What this animal extremist group conveniently leaves out of their campaigns is that the United States Department of Agriculture (USDA) Food Safety Inspection Service (FSIS) oversees meat testing. They use science-based antibiotic monitoring and testing programs to ensure meat is safe from harmful levels of antibiotics. Each testing program calls for samples to be routinely tested before being processed for human consumption and any product found to contain antibiotics is discarded. It is also against the law to sell meat containing antibiotics.
Regarding antibiotic use in food animals, the US Food and Drug Administration (FDA) requires veterinary oversight for the use of medically-important antibiotics in food animals. The FDA has approved antibiotics for use in food producing animals to:
• Treat disease in animals that are sick
• Control disease for a group of animals when some are sick
• Prevent disease in animals at risk for becoming sick

According to animal extremists, battery cages are inhumane and free range is the only way to raise chickens and poultry to keep them healthy. However, according to Science Daily, researchers at the National Veterinary Institute in Sweden noted that when they switched chickens from battery cages to litter-based systems, including free range, there was an increase in chicken mortality. The most common cause of death recorded was bacterial infection, most often caused by E. coli.

According to the American Veal Association, veal calves have special animal health needs as young calves have not developed a strong immune system and are more prone to challenges associated with stress. Veal calves are raised in veal barns where they are grouped with other calves based on age, size, and temperament.

According to Washington State University Extension program, dairy and veterinary professionals have determined there are five basic requirements for successful calf housing:
• It must be dry, draft-free and properly ventilated.
• It must provide easy access to feed and water.
• Easy access to calf handling and treatment.
• It should be easy to clean and sanitize.
• Must isolate neonatal calves to prevent contact and spread of disease.

30-40% of newborn calves remaining with their mothers do not ingest enough colostrum for passive transfer of immunity to occur, therefore, they are hand-fed colostrum following early separation which ensures they get the healthiest start.

Dr. Jeremy N. Marchant-Forde from the USDA Livestock Behavior Unit states in an article that in nature, sows isolate themselves from their social group, find a nesting site and once farrowing has begun, they are passive, lying still to prevent crushing their piglets and allowing them to access colostrum safely. During the first 48 hours, the sow is inactive for 90-95% of the time. It must be noted that unlike most mammals, milk is only available to the piglets for around 15 SECONDS every 45 minutes. This necessitates the need for the sow to remain inactive, hence the use of farrowing crates and gestation stalls- they mimic the natural needs of sow and piglets.

The American Veterinary Medical Association (AVMA) has reviewed the scientific literature and found that individual maternity housing provides for the pregnant sows’ needs by protecting them against more aggressive sows, reducing competition for food, and individualized animal care compared to group housing.

According to the CDC, the American food supply is among the safest in the world, but people can still get sick from foodborne infections or from contact with animals and their environment.

Media Bias is a Disgrace

To combat this unfair assault on agriculture, we at Protect The Harvest will continue to provide factual information and inform the public when the media misrepresents agriculture.