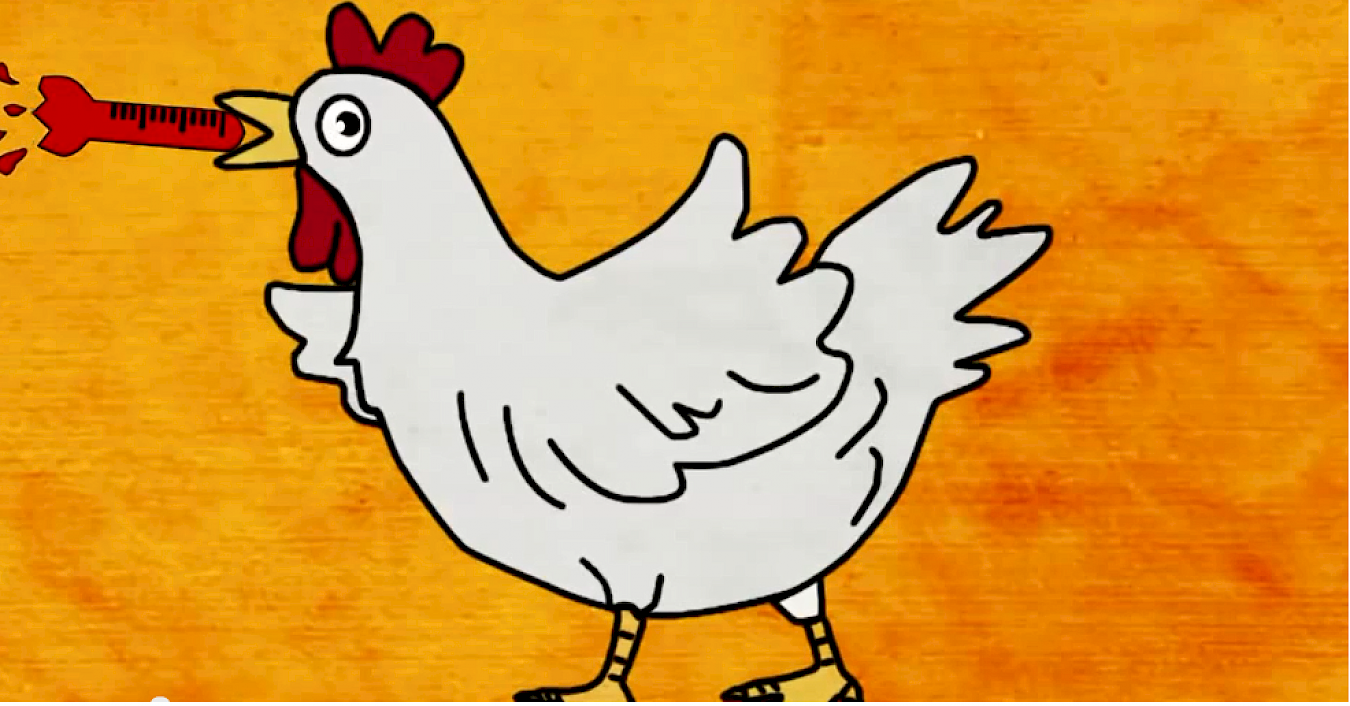 COULD NEW BIRD FLU IN CALIFORNIA BE RESULT OF PROPOSITION 2?

For the second time this early in the year, a California poultry farm is suffering from a highly pathogenic bird flu. The USDA reported the incident at the beginning of February and officially confirmed it less than two weeks ago, according to Capital Press. You may recall our previous article at the beginning of 2015 about California's Proposition 2, and how several experts had warned that one of the potential consequences of placing chickens in enriched cages would be increased exposure to disease, among other risks. While the actual cause has not yet been determined, one has to wonder whether this disease would've occurred before the implementation of Prop. 2. For more on the story, check out the Capital Press' coverage here.