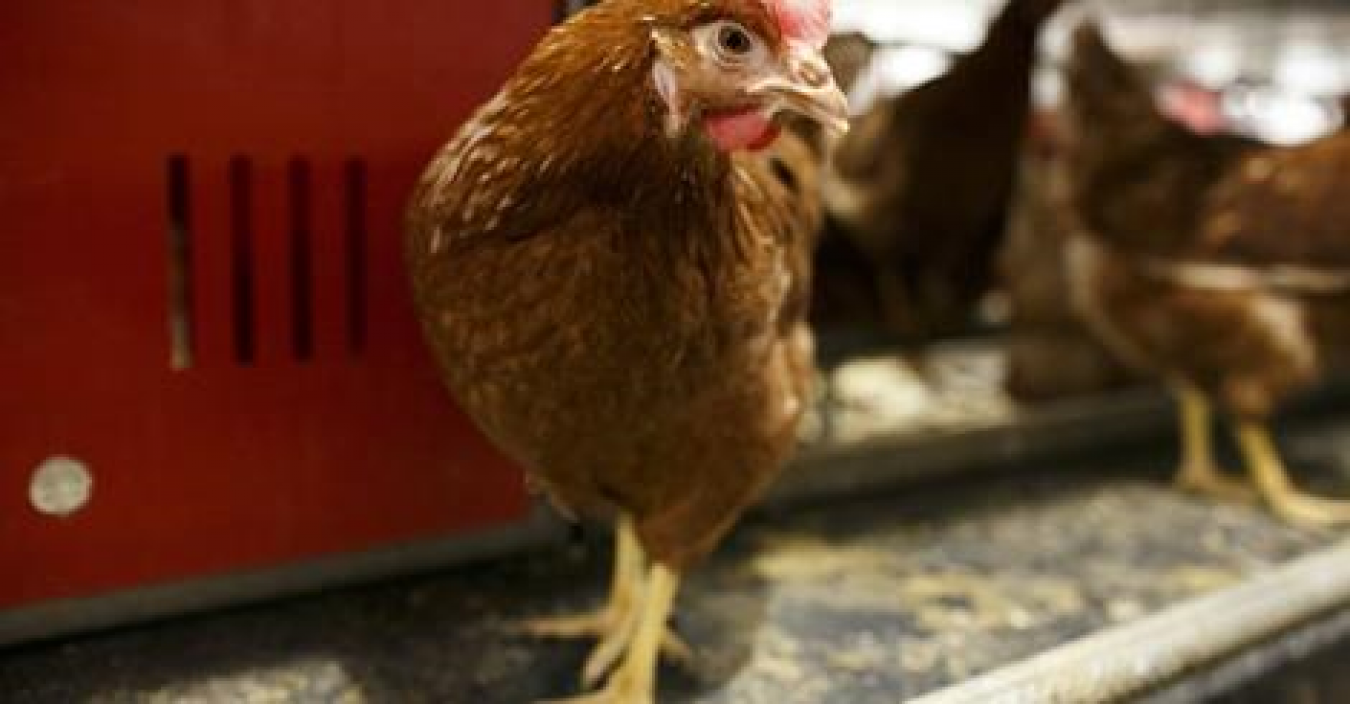 A new study may change the way many view the debate between housing chickens in cages vs. cage-free systems. According to the results published on Wednesday by the Coalition for Sustainable Egg Supply, the mortality rates for hens are higher in cage-free systems. This means that the number of deaths is considerably higher, chiefly due to hens pecking each other or cannibalizing each other, as well as increased risk of disease and attacks from predators. Additionally, the study found that air quality was significantly lower in cage-free systems, as the hens would stir up dust containing manure, which would elevate the ammonia levels. The study began in 2010, with the scientists at the Coalition for Sustainable Egg Supply examining both cage-free facilities and traditional cages. These results come on the heels of the recent implementation of California's Proposition 2 and AB 1437. Under Proposition 2, all eggs sold in the state must be from cage-free chickens. These structures are known as "enriched cages." They allow for significantly more space for the birds, which in theory sounds nice, but in practice is quite dangerous for them and costly for the farmers. AB 1437 attempts to regulate U.S. Commerce by dictating food production standards of an item sold and imported into the state. This is fundamentally unconstitutional, and it bypasses the authority of the federal government. This has been legally challenged by several states, and the appeal is ongoing. Perhaps these new findings will convince many out there what we've known all along: There's a reason why farmers do things the way that they do. We should trust them that they know what's best for their animals. They want to produce the healthiest birds with the healthiest quality eggs. Putting them at increased risk in these "enriched cages" only serves to benefit the animal rights industry, who would like to see animal products become more expensive and thus less consumed by the masses.

Prev Article
HSUS Cannot Learn its Lesson in Maine
Next Article
Sound Off: Where Do You Like to Fish?