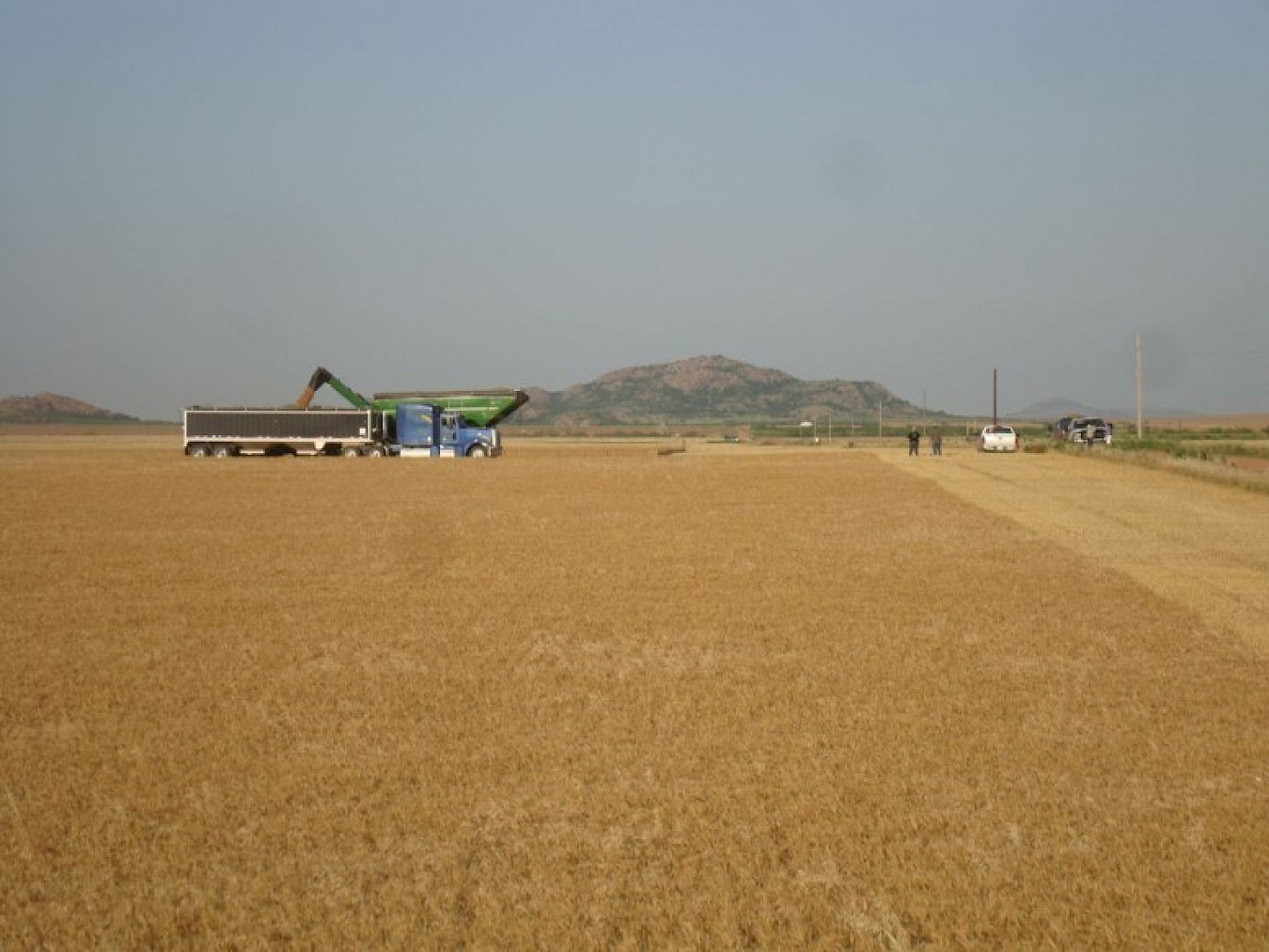 Oklahoma's House of Representatives passed HJR 1012 on Tuesday, making it one step closer to becoming a ballot measure to be voted on by the people of Oklahoma. The bill, similar to North Dakota and Missouri's Right to Farm Amendments, would Constitutionally protect farming and ranching in the state. The resolution was sponsored by Representative Scott Biggs and passed by a margin of 90-6. It will now move on to the Senate and be voted on there. Oklahoma Farm Bureau VP of Public Policy and Communications John Collison:

“Agriculture is of vital importance to our state and our nation, not just as a major economic driver, but also as a matter of national security. We thank the house for taking the first step in passing this joint resolution, which would ultimately allow Oklahomans to ensure a future for an industry that is vital to our state.”

This measure would give Oklahomans the chance to protect an essential industry from outside attacks, just as North Dakota and Missouri have already done, and allow their agriculture professionals to choose the right methods of production based on their extensive knowledge.