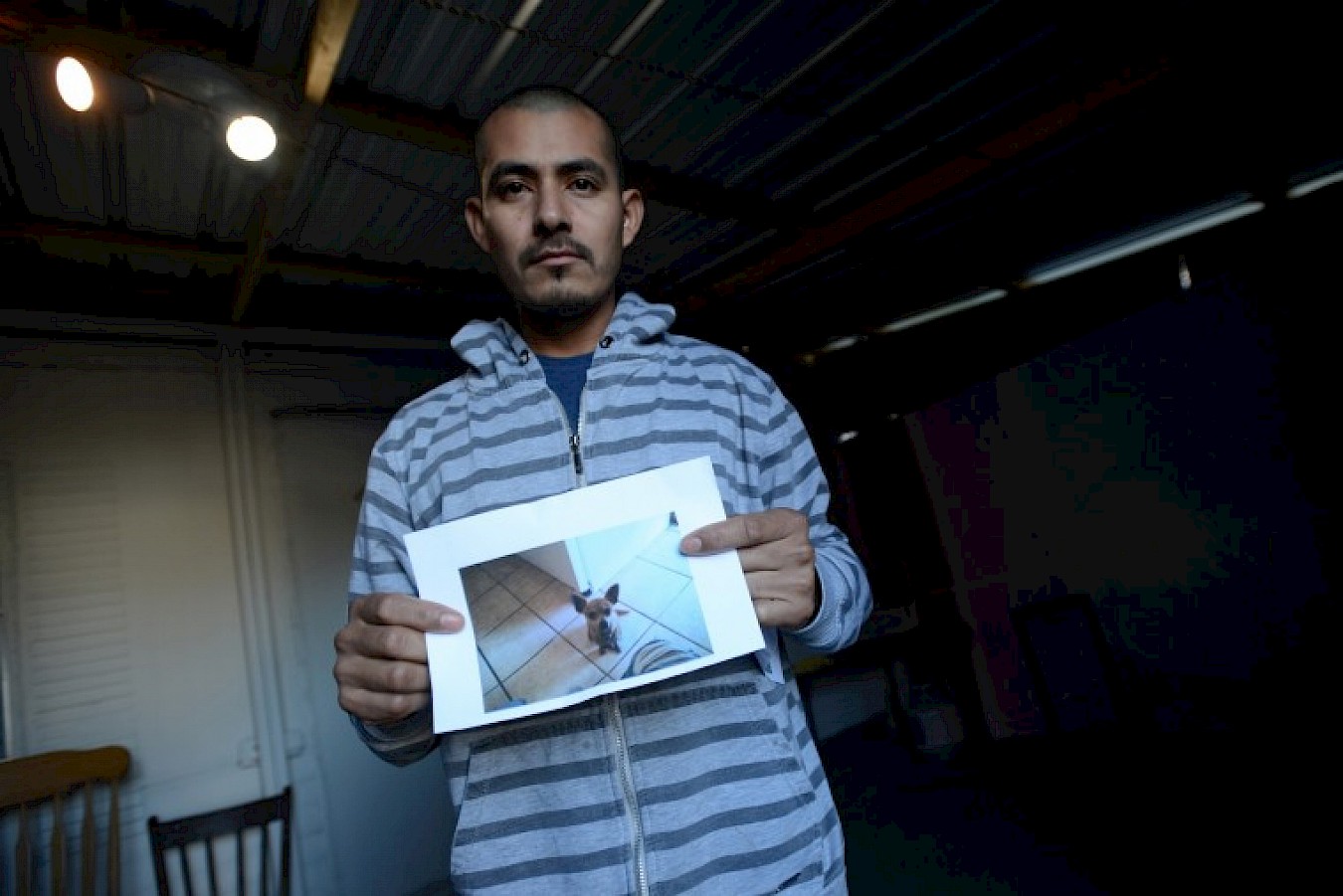 PETA FINED FOR DOG KILLING, SUPPOSEDLY "DEVASTATED" ABOUT IT

After an official state investigation found PETA workers guilty of kidnapping and illegally euthanizing one family's pet Chihuahua, the animal rights group was fined a whopping $500 for its transgression. Yes, you read that right. $500 is the maximum amount allowed for a first-time offender. While such a relatively miniscule dollar amount is hard to believe for such an offense, it's even more unbelievable that this is PETA's first time being found guilty, considering People for the "Ethical" Treatment of Animals has built a status over the years for similar animal deaths. Recent allegations made by a former employee have only furthered that reputation. Spurred by those allegations, Virginia legislators introduced a bill that would redefine animal shelters in order to prevent PETA and similar groups from more needless killings. Victoria Jean Carey and Jennifer Lisa Woods were the two workers involved in the incident. Carey was fired for her role, while Woods was allowed to keep her job because it was ultimately Carey's decision to take the Chihuahua. This recent string of news amounts to a lot of bad press for an organization that values publicity and money above all else. Hence the swift response in delivering public comments on the issue. PETA's Senior VP Daphna Nachminovitch had this to say following the ruling and fine against them:

"We were pretty devastated that this happened . . . It shouldn't have happened. It was a terrible mistake."

A terrible mistake... or a direct order from the top? You can actually feel the insincerity in that statement. An organization responsible for so many animal deaths while claiming to be fighting for their "ethical" treatment is beyond hypocritical. None of the fallout from this sad state of affairs does anything for the family that lost their beloved pet. PETA essentially received no real punishment for its employees' actions. They bring in tens of millions of dollars every single year. The term "a slap on the wrist" would give the $500 fine too much credit. How about we call it a flick on the wrist? Maybe a light touch on the wrist? Either way, the fact that PETA was able to get away with this despicable act unscathed is sickening.