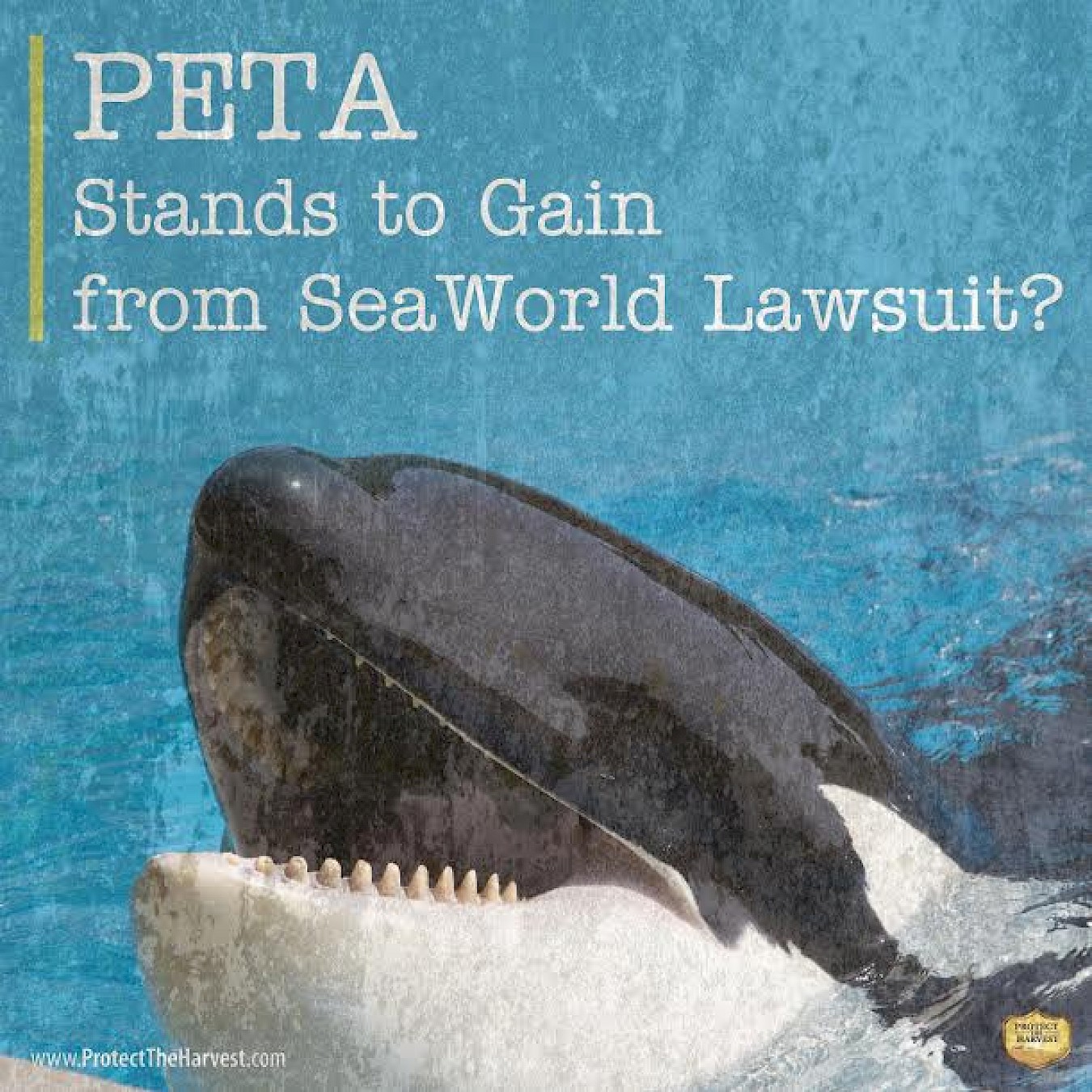 Following the tragic death of a SeaWorld trainer in 2010, the allegations and criticism directed towards SeaWorld’s practice of holding orca whales quickly became the spotlight. Not long after, a deceptive documentary “Blackfish” circulated the airwaves and attempted to smear the reputation and present a one-sided version of the story (much like most documentaries similar in nature.)

Unfortunately, the animal activists were not satisfied with that response. They felt as though SeaWorld lied about the reason for the stock drop, saying that it was actually the cause of the Blackfish scandal.

A Michigan man named Lou Baker is now challenging SeaWorld in court. He has filed a class-action lawsuit with the U.S. District Court seeking millions of dollars in damages for anyone who has bought stock in SeaWorld in the year prior to his filing.

What should be pointed out is that one of the most well-known shareholders of SeaWorld stock is PETA and they’ve been purchasing stock for years, pushing their anti-SeaWorld agenda. But, this shouldn't come as a surprise, PETA and other radical activist groups, like the Humane Society of the United States, have used this technique in the past with other companies as a way to put pressure on shareholders.

PETA claims that it has no affiliation with Mr. Baker, and that they had nothing to do with this lawsuit.

But, does PETA stand to financially gain from this lawsuit?

Absolutely. Whether that was their intention with the original purchases of the stock, that’s up for speculation, but it is true that they increased their purchase of shares over the past year, all in the wake of the Blackfish scandal.

Anyone with a shred of skepticism could put this equation together. PETA + PUBLIC ANIMAL WELFARE SCANDAL = $$$$ FOR PETA

PETA always claims the higher moral ground when it comes to animal rights. As they continue buying shareholder influence in major U.S. companies, trying to alter consumer demand, it’s all in the name of finding a way to benefit financially.

All along, we’ve suspected PETA, as well as HSUS, of being in it purely for the money. The “animal rights” business is big business, with the piles of cash collected from honest individuals who believe they’re supporting the mission of “caring for animals.”

Money talks, and the more money PETA (and their animal rights allies) receives, the more influence they can coax out of major companies.

If the animal rights organizations are left unchecked, this will become a huge problem for our country.