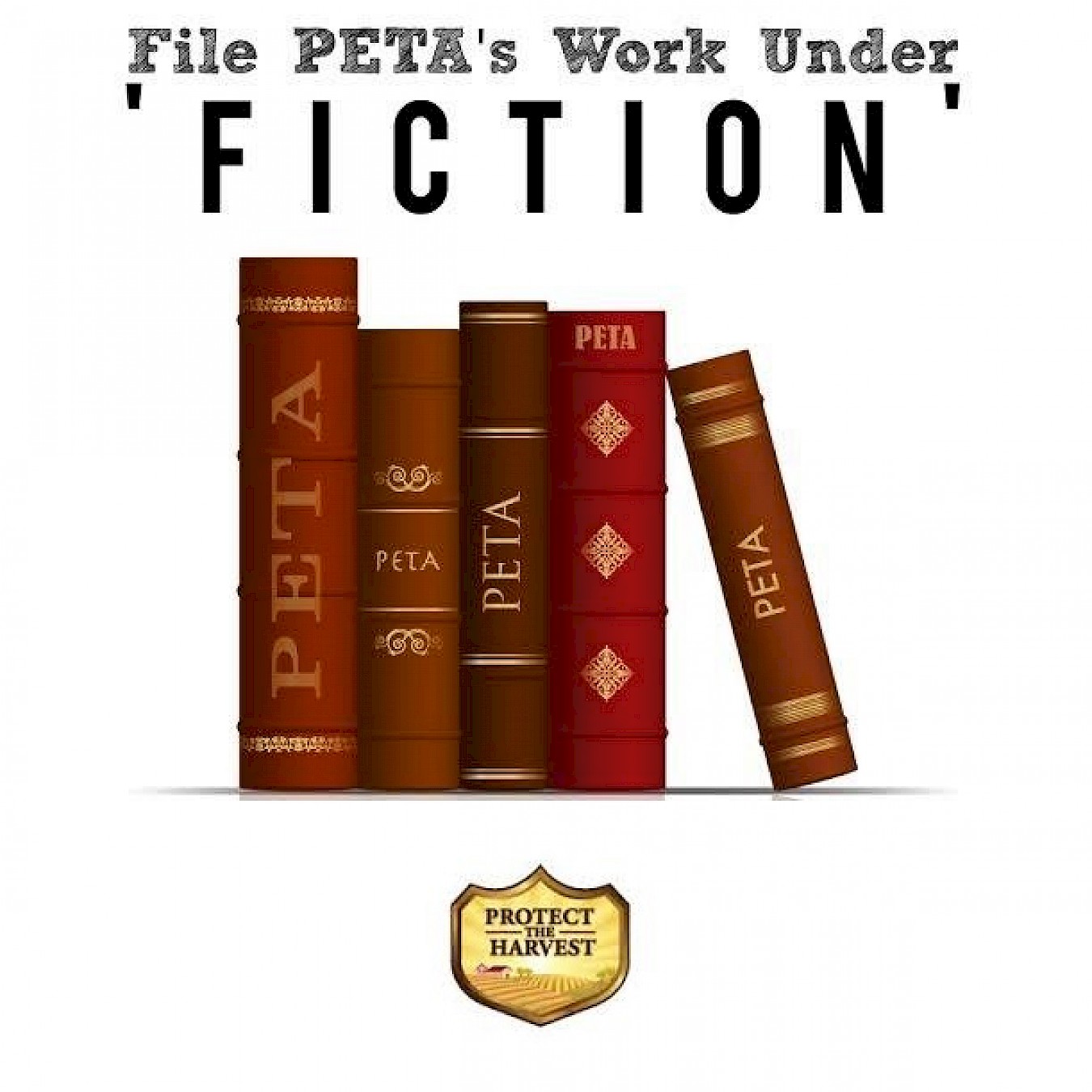 Dirty. One word used by PETA in the past to describe living conditions for certain animals living in stables. But it more accurately describes their tactics in attempting to frame ranchers under false allegations. A recent ESPN.com article highlighted one such instance. Scott Blasi, an assistant horse trainer for Steve Asmussen, was unable to work in Kentucky last year because of a video produced in 2013 by PETA that alleged horse abuse. The video was shot by an individual named Kerin Rosen, a PETA agent who went undercover to work at Asmussen’s stable in Churchill Downs and Saratoga in 2013. Rosen developed a personal friendship with Blasi, earning his trust. This was simply a play, however, to get access to the stables. After shooting footage of the stable operations, PETA used the video to accuse Blasi of “maintaining horses in poor physical condition” and “cruel or injurious treatment.” The video gained media attention, and it nearly ruined Blasi’s career. He was released from his work at the stable. Fortunately, after a thorough investigation by the Kentucky Horse Racing Commission’s License Review Committee, Scott Blasi was exonerated from any wrongdoing just a week ago on January 28 and has been cleared to work in the state as a trainer. The committee found that PETA doctored the footage (as they have become well known for doing), editing comments and using misleading subtitles to bend the narrative to their advantage. The good news is that Blasi returned to his position at Asmussen’s stable later in 2014. The bad news is that his name was tarnished by a group who just couldn’t be bothered by the truth on their way to destroying a man’s reputation and jeopardizing his livelihood in pursuit of their own preferred outcome. This warped behavior is becoming a trend for PETA. Just last year, they were busted for doctoring footage obtained at a dairy farm in North Carolina, and their methods of obtaining video have been called into question by many. Clearly, PETA is not deterred from creating dishonest propaganda by the prospects of being caught and found out. At this point, deception is sort of their calling card, along with sexualization of women, shocking displays of a grotesque nature, and exploitation of the innocent. PETA’s radicalism (and publicly-revealed dishonesty) has become so intense that other animal rights groups like HSUS don’t even want to be involved with them for fear of falling under the same banner in the public eye. There is a good chance the general public does not follow these stories as closely as we all do. That’s why it’s our job to inform the public when these stories break, because PETA still has influence around the globe, despite their past and current follies. Somehow they still receive donations, celebrities still provide them with publicity, and their (supposed) “good deeds” get media attention, all while their foolishness and deceit get swept under the rug. And if you work in the farming or ranching industries, we strongly suggest you use caution when hiring new employees. After all, the best defenses against tricks, traps and dishonesty are awareness and diligence.