PETA'S EYE IN THE SKY 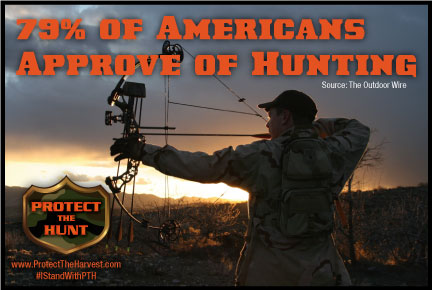 PETA announced earlier this week their intentions to purchase drones - and not just to play with. They plan to use these aerial drones to harass, stalk, and spy on American citizens. Last time we checked, it's illegal to invade individual personal privacy. In PETA's mind, the law doesn't apply to them. They'll continue their invasions of privacy without batting an eye. Even if it requires spending $7k-$13kper drone, because they'll gladly use fundraising dollars to pay that bill. It looks like PETA receives a  'get out of jail free' card every time they harass law abiding citizens and exploit American sportsmen to further their radical agenda. American Sportsmen are under attack and this is just one example. These extremists thrive on media attention and emotional agendas while disregarding sound science and expert opinions. In a study produced by The Outdoor Wire, 79% of Americans Support Hunting. But, animal rights groups, like PETA & HSUS, will never show you those numbers. So, why is it that the other 21% seem to control government bureaucrats and steer policy decisions? Money. And, lots of it. Your traditional way of life is under attack - It's time to Protect the Hunt! To stay up to speed and learn more about protecting America's Sportsmen, be sure to follow @ProtectTheHunt on twitter! 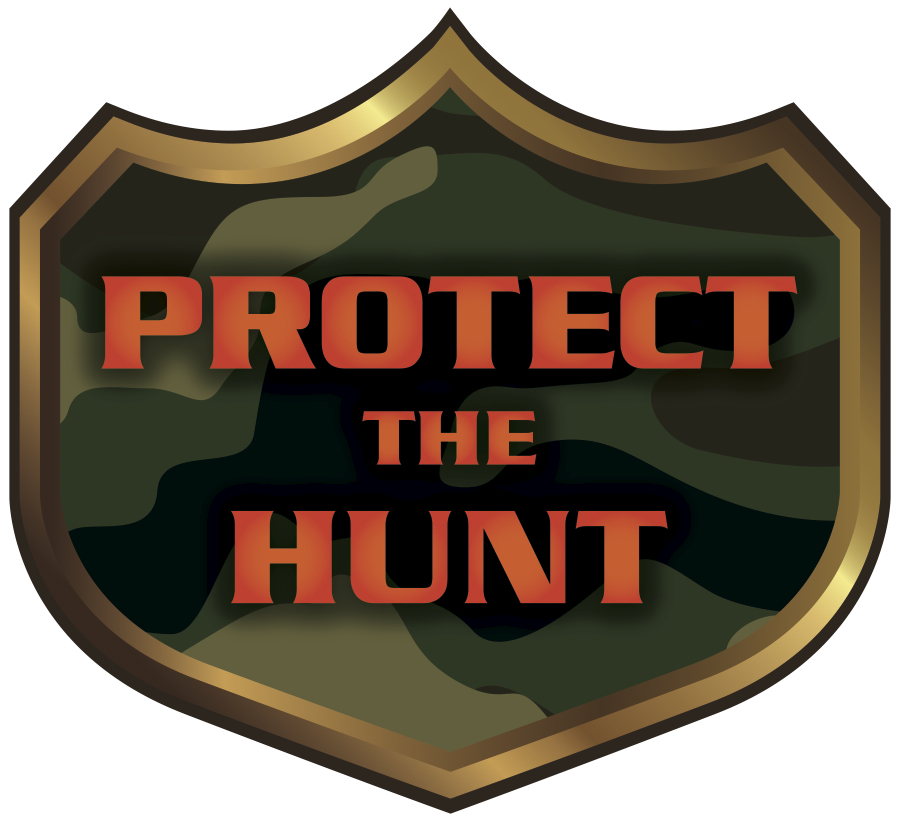