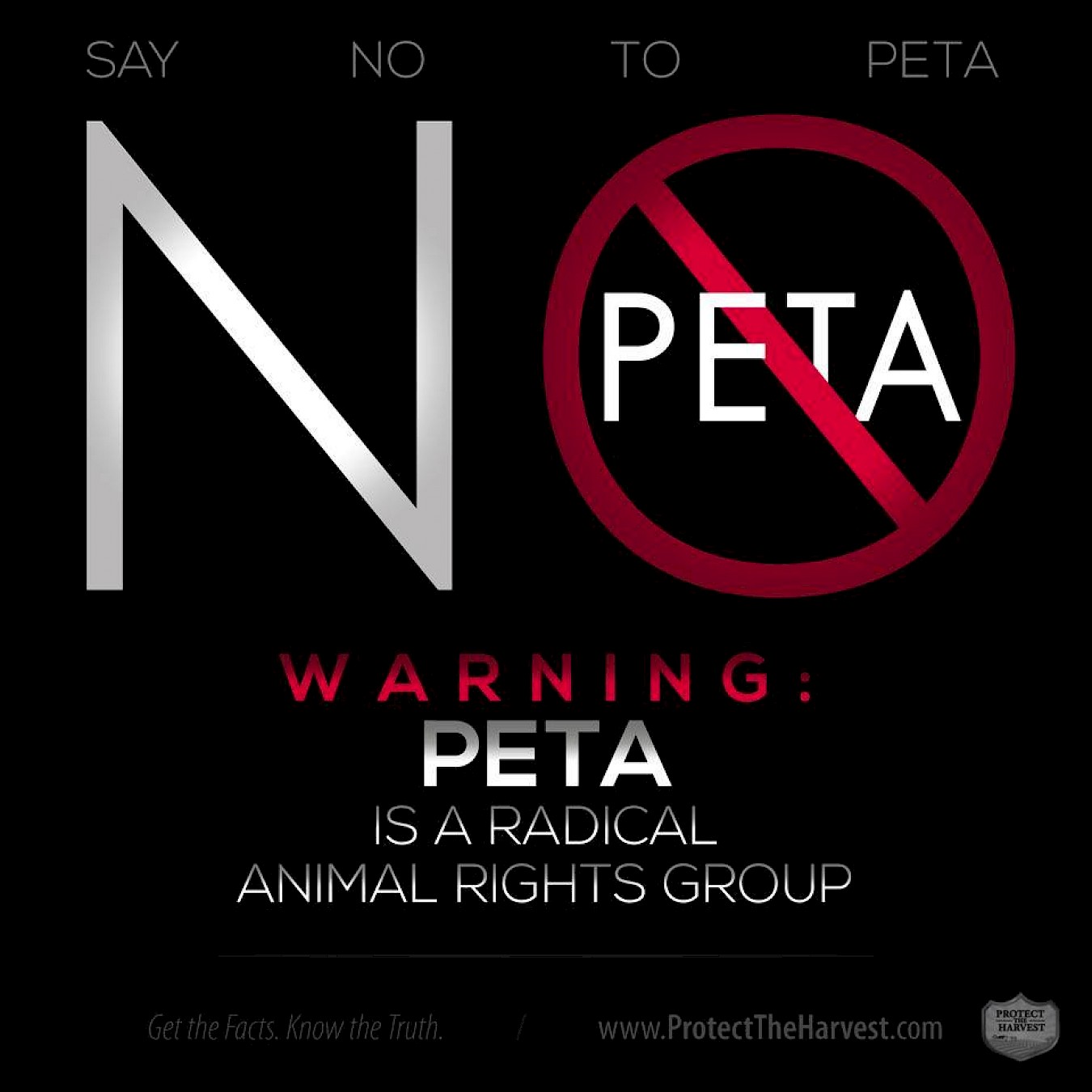 DID PETA'S INGRID NEWKIRK ORDER STEALING AND KILLING OF PETS?

PETA’s sinister track record has long been a source of speculation in the public discourse. We know many things about them already that make us cringe, yet there feels like even more exists below the surface, a secret society that the general public doesn't know about. The Animal Rights Illuminati, if you will. For every shameful public exploitation in which they participate or disgraceful attempt to spread propaganda, there’s something deeper, more disturbing than anything they normally do. There appears to be a new allegation that could connect PETA’s higher-ups to the tragic stealing and killing of domestic animals. According to an article published Tuesday in the Huffington Post, Heather Harper-Troje, a former PETA employee, alleges that PETA President Ingrid Newkirk authorized her and her fellow employees to steal and kill pets, then falsify records in order to cover their tracks. This shocking firsthand account is something rarely seen coming out of the animal rights industry. Most employees remain loyal to PETA, even after they’ve left the organization. This could be due to strong conviction in what they are doing, a blind acceptance in the sake of making a living, or any combination of reasons. We never see or hear of dissention from their ranks, and while you have to encounter any major claim against them with at least a smidgen of skepticism, such a bold and rare allegation is deserving of our attention. Harper-Troje is the wife of a U.S. diplomat at the American embassy in Honduras, and she worked for PETA almost 15 years ago as a field worker. She claims that her intentions for working with them were good, and she tried to find homes for as many dogs and cats as she could. However, she found that her requests were often disregarded and PETA’s headquarters became a source of something alternatively depressing, where innocent animals were killed under what they referred to as a “last resort”. She goes into more detail:

“What was referred to as the "shelter" was a large, empty storage closet across from our office. The only other holding facility we had was in the warehouse, where the animals were euthanized. And when I did use the room across from my office as a holding area for animals, Ingrid would ask why I hadn't already euthanized them: one time nailing me to the wall because the litter of puppies I'd placed in there for a night had pooped everywhere; I was told to euthanize the puppies immediately. Needless to say, Ingrid refused our request for a shelter: waste of resources, not the aim of the program, animals beyond hope, same old, same old.”

She also reveals their logic behind stealing pets, and then euthanizing them unmercifully:

"If we felt an animal was in immediate danger we would steal them . . . It was what she told us to do -- it was standard operating procedure . . . If you adopt out dogs you steal then you leave a trail, in theory. If they just go poof there is no trail."

Another disturbing aspect is the way in which she describes how they dealt with these deaths afterwards:

Heather Harper-Troje was later fired for advocating for neutering programs for dogs in her area, something she says Ingrid Newkirk was not on board with, nor seemed to care much about in regards to the animals’ welfare. [caption id="attachment_3037" align="aligncenter" width="300"]

Ingrid Newkirk, with a terrified dog[/caption] She is now battling back against the stigma of being a disgruntled ex-employee so that she can share her stories with all of us. She was fired for not following orders, of which were against her morals. Her statements seem to mesh well with the overall picture we get of this radical group, one so bizarre in many of its dealings that some have even compared it to Scientology, which has garnered a negative reputation over the past few decades. As previously mentioned, her stories have not been verified or corroborated by others, yet they should not be discounted for their singularity. Perhaps over time, many more will come forth with their behind-the-scenes tales. For now, we will continue to investigate PETA for what we know it to be. We will fight to pull the mask off its deception. Our hope is that one day PETA’s private scandals will become its public image.