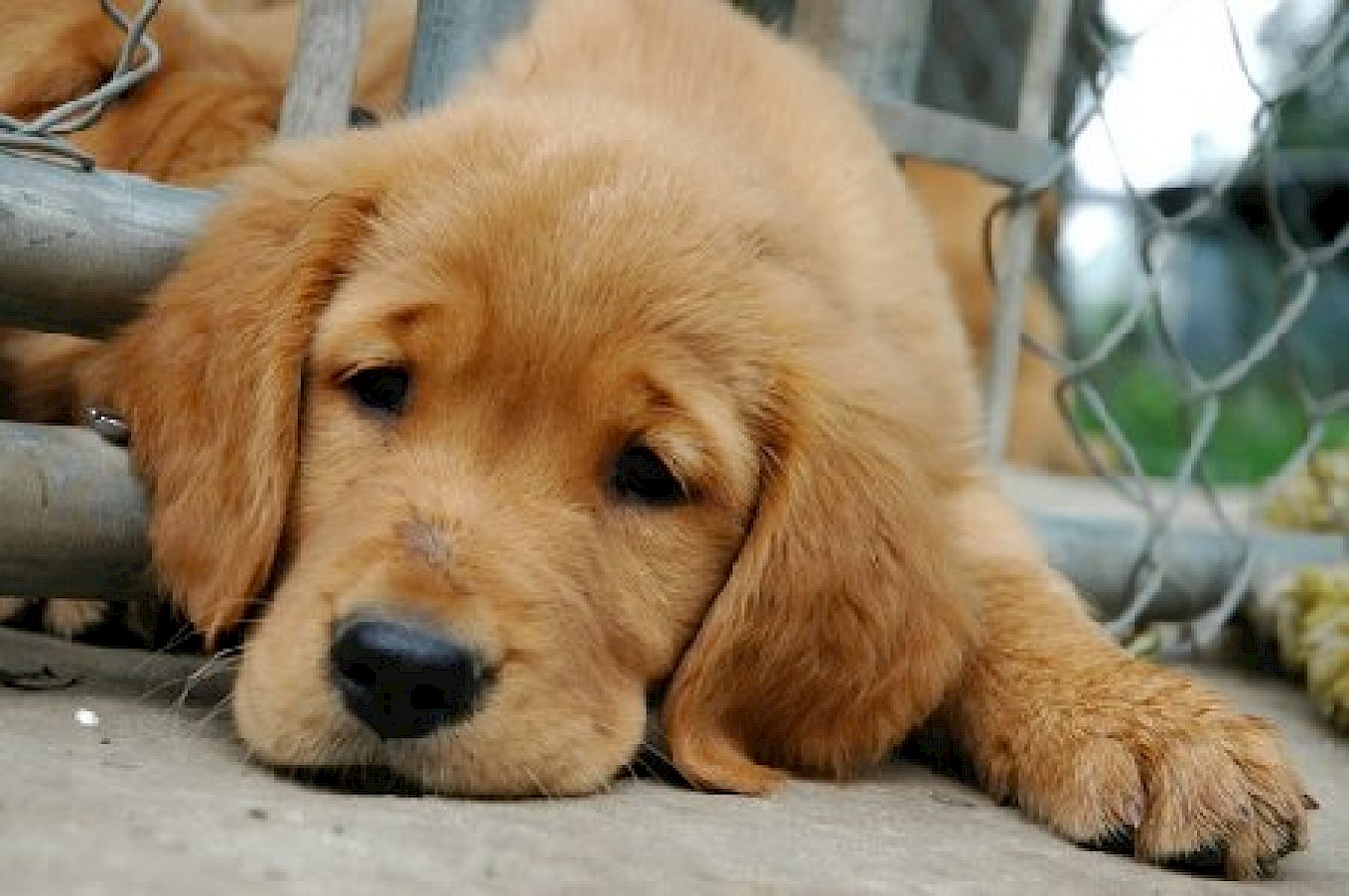 PETA'S VIRGINIA KILL SHELTER A THING OF THE PAST?

Lawmakers in Virginia have taken an important step in defending domestic animals from PETA's maliciousness. On Wednesday, Senate Bill 1381 was signed into law by VA governor Terry McAuliffe. It clearly defines private animal shelters as facilities operated specifically to find permanent homes for animals. This will undoubtedly be a huge blow to PETA's agenda in the state. The animal "rights" organization has earned a reputation there for its harmful actions towards dogs and cats. An overwhelming majority (roughly 75%) of the pets taken in by their shelter were put down, regardless of health or any other issue. PETA fought hard against this bill, especially following the news last year of two PETA workers caught for kidnapping and euthanizing a family's pet Chihuahua - for which they received a tap on the wrist of a $500 fine. The negative publicity from that, however, grouped with this recent bill, have led to a large dose of negative publicity in the state in which they are headquartered. It has been alleged by a former PETA employee that the orders to execute these animals came directly from the top. They even allegedly euthanized many of them off the books by fabricating the weight of many in order to account for the extra chemicals used in the killing process. Our hope for this bill is two-fold: One, it will prevent future needless animal deaths. Two, it will again open up the dialogue about PETA's harmful actions towards animals, forcing many to reconsider donating to an organization that claims to be protecting animals but has shown a repeated history of unnecessary aggression towards them. The final outcome is not fully determined yet. As Virginia's Department of Agriculture and Consumer Services (the agency in charge of enforcing the law) put it:

"(New regulations) will take two to three years to complete given the extensive stakeholder interest in this issue. The impact of the law on PETA or any other private animal shelter will not be known until the regulation is finalized."

While uncertainty hangs over this decision, it gives many an optimistic feeling about the impact it could have on future actions. People for the Ethical Treatment of Animals may be forced to actually live up to its moniker.
Prev Article
Famous Sportswomen of History: Annie Oakley
Next Article
Norman Borlaug: Agriculture Hero