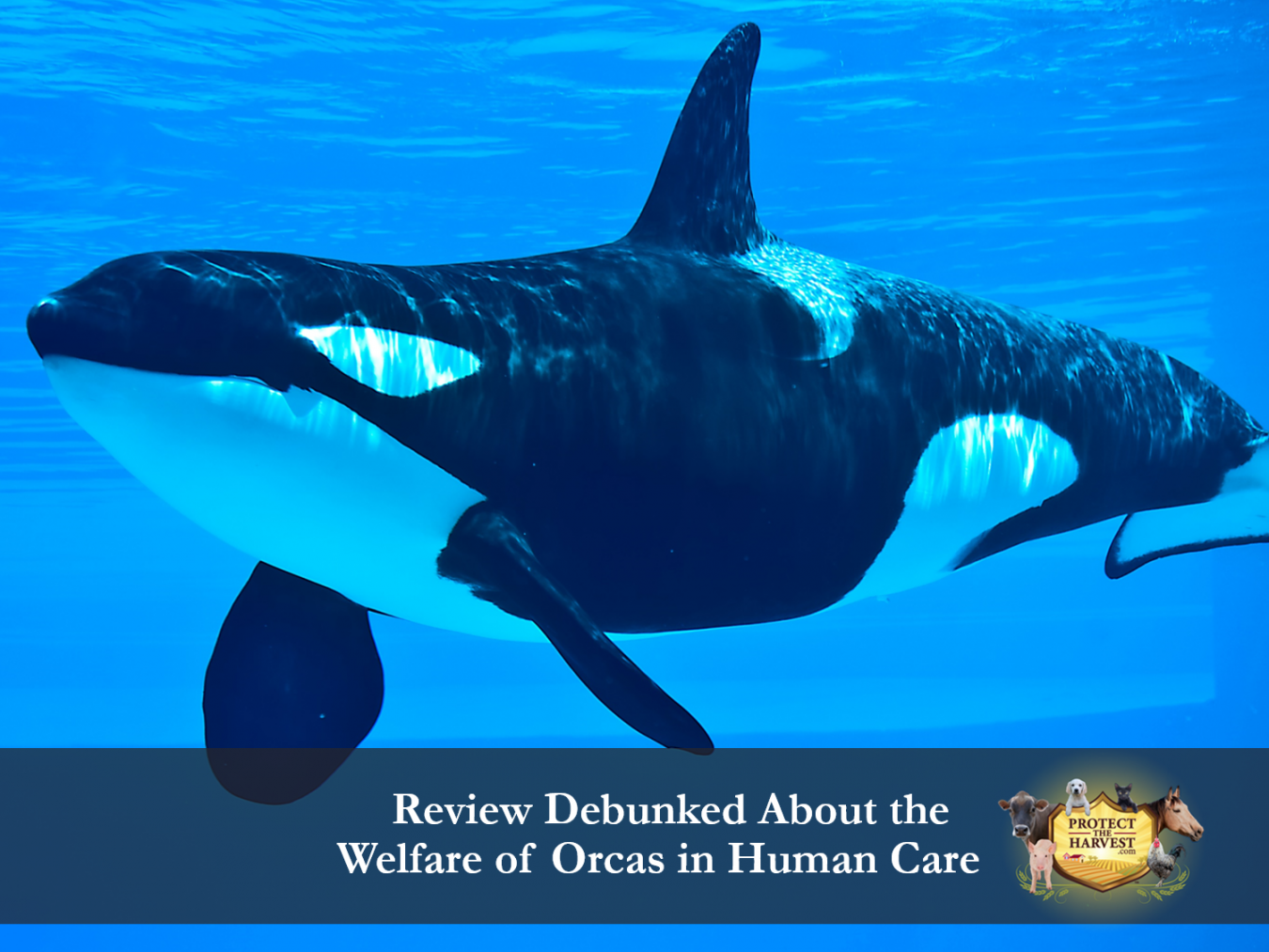 This is a press release from our friends at the Dolphin Research Center regarding a paper that debunks a flawed review about the welfare of orcas in human care:

"Grassy Key… In recent decades, concerns surrounding animal welfare around the world have steadily increased. The quality of life of animals - both in the wild and in zoological settings -matters to the public. What’s more, legislators and regulators are charged with enacting policies that can affect the well-being of these animals. It is vital that these decisions are informed by unbiased, accurate reviews of scientific knowledge.

Unfortunately, not every review measures up to the commonly accepted standards of analysis and objectivity. In a paper titled Bias and misrepresentation of science undermines productive discourse on animal welfare policy: A case study , an international team of scientists led by Dr. Kelly Jaakkola, Director of Research for Dolphin Research Center, Grassy Key, FL, examined a severely flawed review about the welfare of orcas (killer whales) in captivity.

The review paper they analyzed, titled, The harmful effects of captivity and chronic stress on the well-being of orcas (Orcinus orca) , was authored by Drs. Lori Marino, Naomi A. Rose, Ingrid N. Visser, Heather Rally, Hope Ferdowsian, and Veronica Slootsky. All of the authors of Marino et al. are known vocal opponents of orcas and other
marine mammals living in zoological institutions.

Although the topics raised are important for animal welfare - including life expectancy, stress, space, and whether orcas in human care receive enough physical, cognitive, and social stimulation - the Marino et al. paper falls far short of accurate and unbiased review of existing research. In their critique, Jaakkola et al. examine and explain a number of methodological flaws and misrepresentations of the scientific literature in Marino et al.’s review, including problematic referencing, overinterpretation of the data, misleading word choice, and biased argumentation.

“Discussions about the well-being of animals in zoos and aquariums are important,” Dr. Jaakkola said. “But by definition, informed decision-making requires good science, and the Marino et al. paper was not good science. The referencing was incomplete and inaccurate, the arguments were
biased, and their review of the data was misleading. Those kinds of pervasive problems not only undermine scientific credibility, but can lead to misinformed, and even harmful, decisions about
animals and their care.”

Jaakkola et al. approached their critique from the big picture discussion of maintaining the credibility of scientific reviews. They purposely did not take a position on whether orcas should be maintained in zoos and aquariums.

“It is absolutely necessary that we, as scientists, do not let our personal feelings skew the interpretation of data, nor, as was done by Marino et al.,let agendas influence how scientific data is analyzed and communicated.,” said co-author Dr. Stephanie L. King, Senior lecturer, University of Bristol, Bristol, U.K. “Ultimately, poor scientific practice will not achieve anything positive - not for the animals themselves, nor for the
public or the legislative and regulatory bodies.”