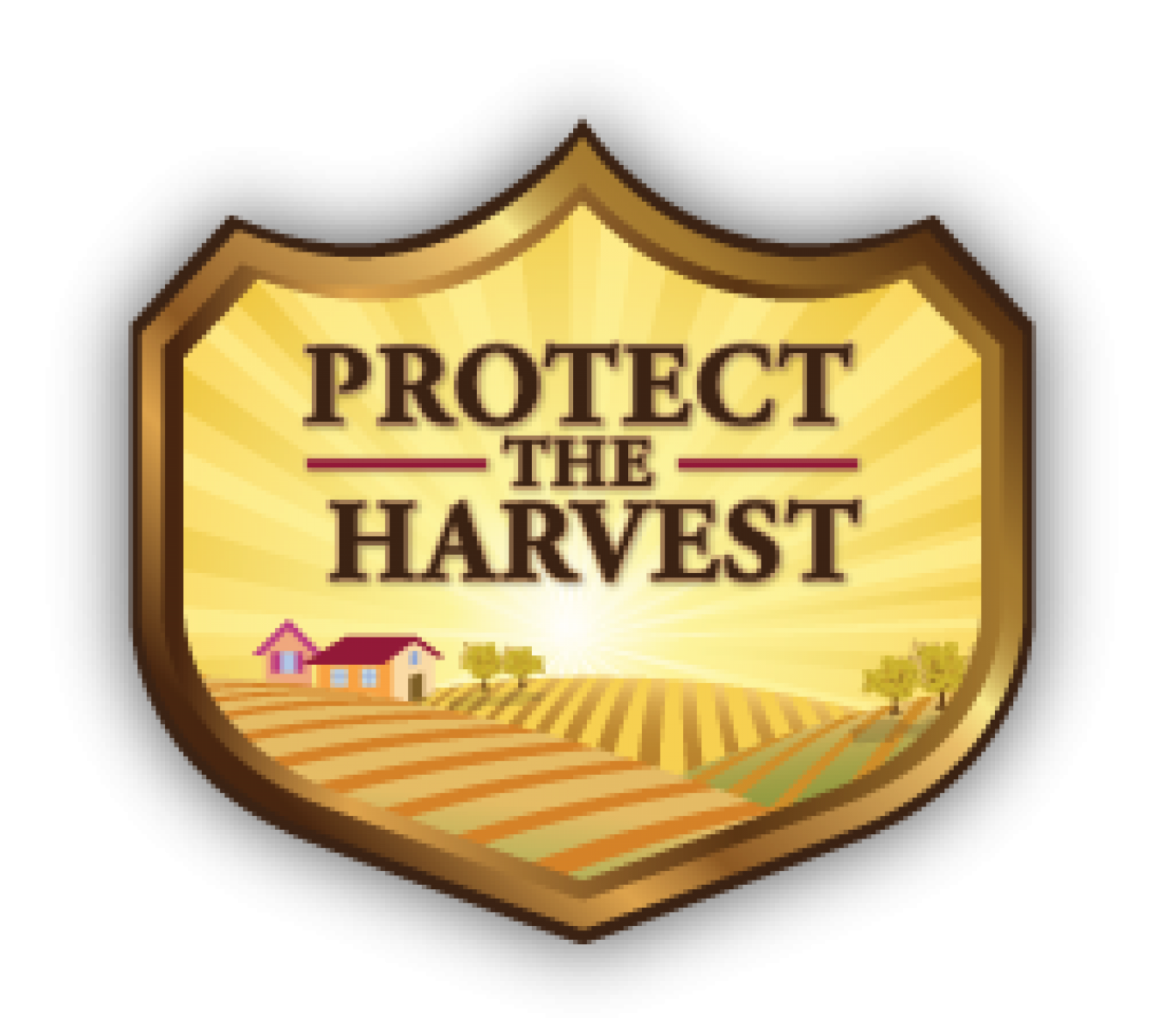 The Missouri Farming Rights Amendment works to protect consumer choice and the Missouri economy from out-of-state activists seeking to impose unfunded mandates and red tape on Missouri farmers driving up food prices and restricting consumer choice. Keeping Missouri farming ensures that those employed by Missouri's leading industry, Missouri agriculture, continue to provide save and affordable food for a growing world population. "American agriculture, as a whole, is under attack from outside activist groups working to restrict the rights of farmers and ranchers. I’m encouraged by the strong bipartisan coalition working together to protect this vital industry [agriculture]," said Missouri State Senator and Protect the Harvest Board member, Mike Parson (R-Bolivar.) "In order to feed a growing world population, our farmers and ranchers need to be given the assurance that their abilities to continue utilizing farming and ranching practices are forever guaranteed in the State of Missouri." In May of 2013, Missouri’s Farming Rights Amendment, sponsored by former State Representative and current Congressman Jason Smith (MO-8), State Representative Bill Reiboldt (R-Neosho) and State Senator Mike Parson, received strong bipartisan support in the Missouri House of Representatives, by a vote of 132 Yes to 25 No, and the Missouri State Senate, by a vote of 28 Yes to 6 No.

"The Farming Rights Amendment is a proactive approach to preserve access to better production practices based on science, consumer preference, and subject to federal, state and local regulatory authority," said Protect the Harvest's Executive Director, Brian Klippenstein. "It’s a win-win for both consumers and producers."

To learn more about the Missouri Farming Rights Amendment, we encourage you to visit MOFarmersCare.com.

The Missouri Farm Bureau put together a great educational and promotional video highlighting the importance of the Missouri Farming Rights Amendment: