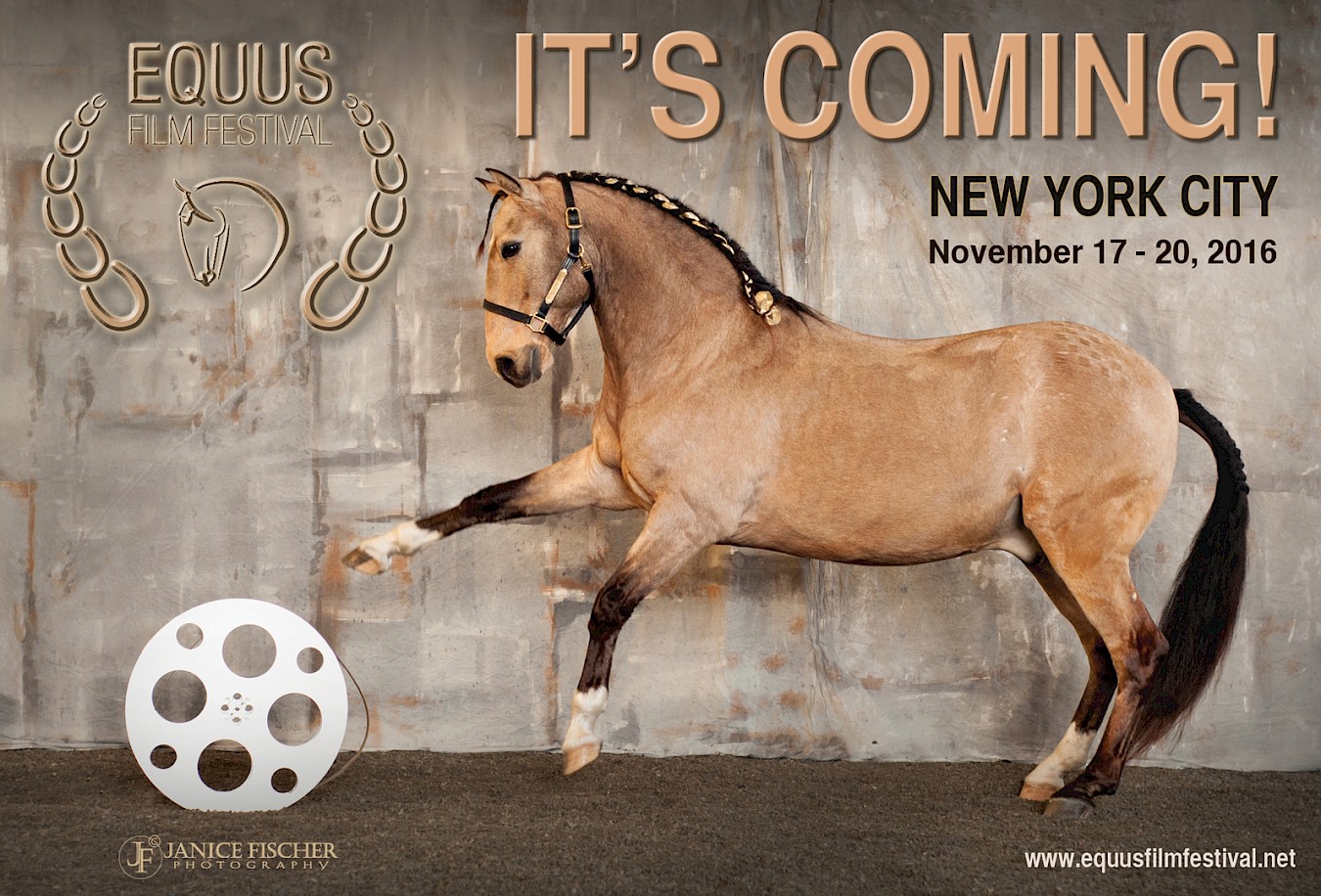 PROTECT THE HARVEST IS PROUD TO STAND WITH EQUUS FILM FESTIVAL

Protect The Harvest is proud to sponsor the Equus Film Festival this year.

One of the things we are doing is making movie's based on true stories, or events, that affect agriculture, animal ownership and our food supply. One of these movies, "Running Wild" is about the BLM horse situation in the west. We feel it's important to get the message out about the problems caused by over-population of horses and a lack of management by the BLM.

The EQUUS Film Festival, started in 2013, will be in New York City November 17th - 20th, and it is headlining our movie, Running Wild. Protect the Harvest liked the format so much we decided to sponsor the event.

Consequently the EQUUS crew, since announcing our sponsorship, has been met with a barrage of vicious emails and Facebook messages basically telling them that the horse industry does not support Protect the Harvest.

The main group complaining, of course, is The Humane Society of the United States, who has vowed to pull their three short films; all of which talk about how bad the horse industry is as well as their own very tiny sponsorship.

We need your help to support EQUUS, whether it's a few words, a few bucks or actively showing up for the Festival. After all, it is the only "all equine film festival out there"!

Prev Article
HSUS - To The Rescue - What Is Their Real Agenda?
Next Article
WIBC Interview With Forrest Lucas