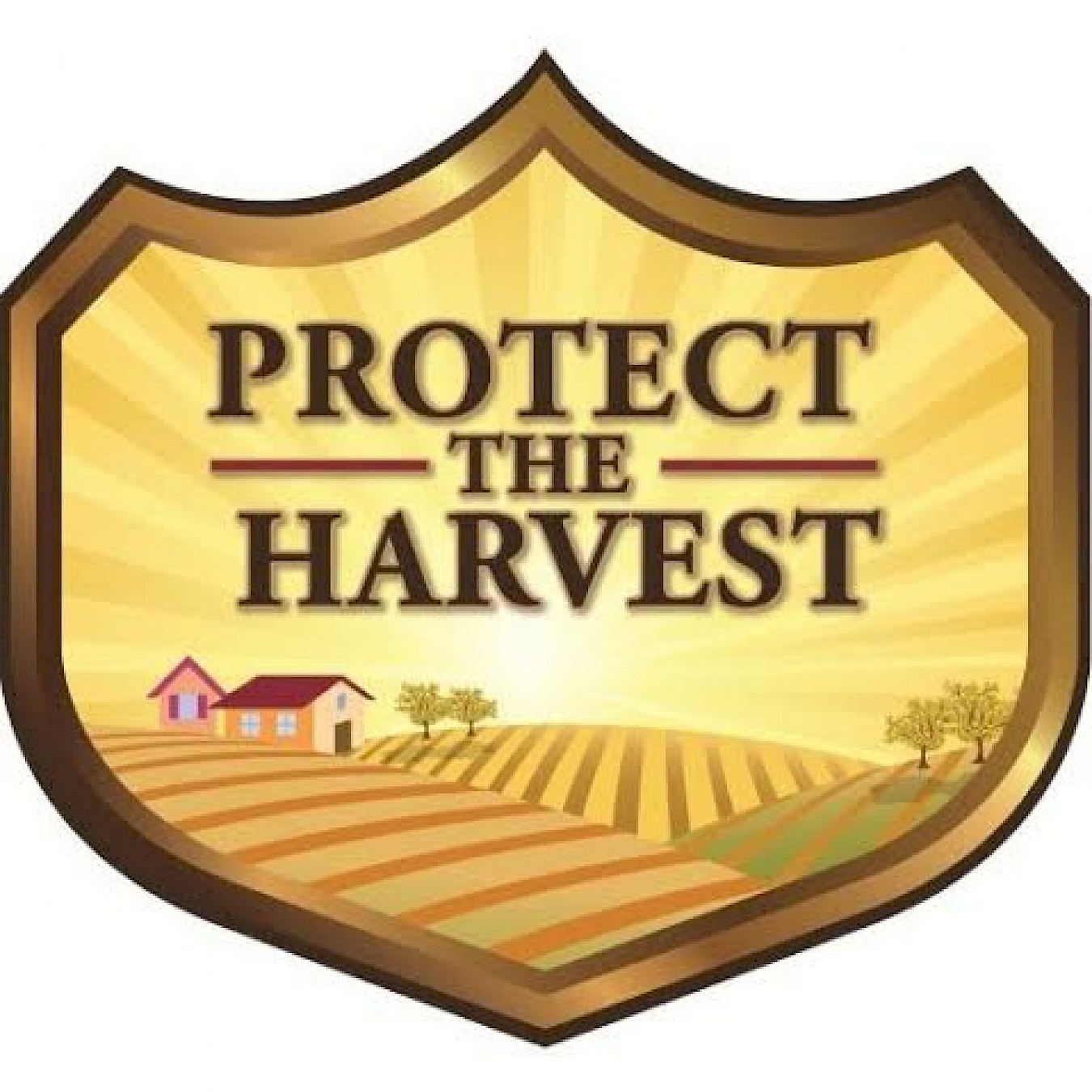 PROTECT THE HARVEST JOINS THE FIGHT FOR OKLAHOMA'S RIGHT TO FARM

Protect The Harvest has joined agriculture groups such as the Oklahoma Farm Bureau in defending Oklahoma's farming families against out-of-state attacks from special interest groups by supporting the Oklahoma Right to Farm Amendment. This Amendment, introduced in the House by Rep. Scott Biggs, would amend the state constitution to permanently protect Oklahoma citizens’ rights to farm and ranch. The bill was passed in the House and successfully passed through a Senate committee, meaning that it will now be voted on in the Senate. If passed there, the measure would be placed on the ballot in 2016 for Oklahoma voters to decide. Animal rights groups have already burrowed their way into the debate,, showing little knowledge of the Oklahoma agriculture community in the process. Those in these communities overwhelmingly support a Right to Farm amendment because of agriculture’s importance in producing quality, affordable food for Oklahoma families, as well its importance in providing a major boost to Oklahoma’s economy. Humane Society of the United States (HSUS), the primary opposition to the bill, has demonstrated that it is no friend to Oklahoma citizens. They’ve already attempted to go after Oklahoma Attorney General Scott Pruitt by suing him to stop an investigation into their fundraising practices. It was discovered by his office that they had given little-to-no funds from that campaign to actually help animals in the region, instead pocketing that money for their legislative purposes and other wasteful agendas. Also, they recently went after the Oklahoma City Zoo by supporting the Elephant Justice Project in its attempt to block the move of two Seattle-based elephants there, claiming that they would be better off in a sanctuary (the one they suggested recently battled an outbreak of tuberculosis). Luckily, a judge ruled in the zoo’s favor, as it would result in better living conditions for the elephants. As we’ve always done, and will continue to do, we will fight to make sure that an industry that is so vital to the success of each individual in the state is protected from those who want to end its practices and traditions. You can check out our two television ads below, which began airing today. And join us in our support of Oklahoma farmers and the Right to Farm Amendment by signing our petition, which you can find here.

Prev Article
One Essential Item for Any Outdoor Excursion
Next Article
It Never Rains in California: The Golden State's Drought and Agriculture's Role