When you think about ProtectTheHarvest.com, do you picture our website or...

It's important to be clear, because there’s obviously a big difference between a website and a 900 lb., 2 year old bucking bull.

Today, we’re going to talk a bit about the bull.

American Bucking Bull, Inc. (ABBI) is America’s second largest bucking bull genetics registry and they’re in the business to, “Record and preserve the pedigrees of the world’s premier bucking bull livestock while maintaining the integrity and enhancing the value of the breed.”

Each year, Backseat Buckers, developed by ABBI, gives bucking bull fans like Tony Kanaan (winner of the Indy 500), Donald Cerrone (winner of UFC 160), and Bear Pascoe (tight end for the NFL's New York Giants) the opportunity of being apart of the bucking bull sport. The 2 year old bulls are auctioned off using a ranking system based upon each bull's lineage. The owners give the bull a name and ABBI takes care of the rest.

Throughout the year, ABBI provides each bull with proper care and top-notch training facilities. During training they use an electronic riding simulator, giving the bull a real feel without having an actual rider. Every bull is professionally trained and quickly becomes acquainted with the lifestyle of the American bucking bull they were bred to be.

Throughout the course of the year, ABBI holds competitions scoring the bulls based on kick, spin, intensity, direction change, and overall bucking ability. The payouts are big and the owners are hopeful their bull comes out on top to win $250,000 during the PBR Finals in Las Vegas, NV.

“ProtectTheHarvest.com is a good looking 2-year old bull with a lot of potential. He may not win a dime, but he’s got a really good chance,” Russ Gant, Executive Director, ABBI “The bull himself is bred from Savage Shaker (sired by the great PBR Bucking Bull, Western Wishes) of D&H Cattle Company.”

ProtecttheHarvest.com will make his debut in Guthrie, OK this Friday and Saturday, June 14th and 15th, during the ABBI American Heritage event. There will be a total of nearly 300 bulls competing for a grand prize of $120,000. 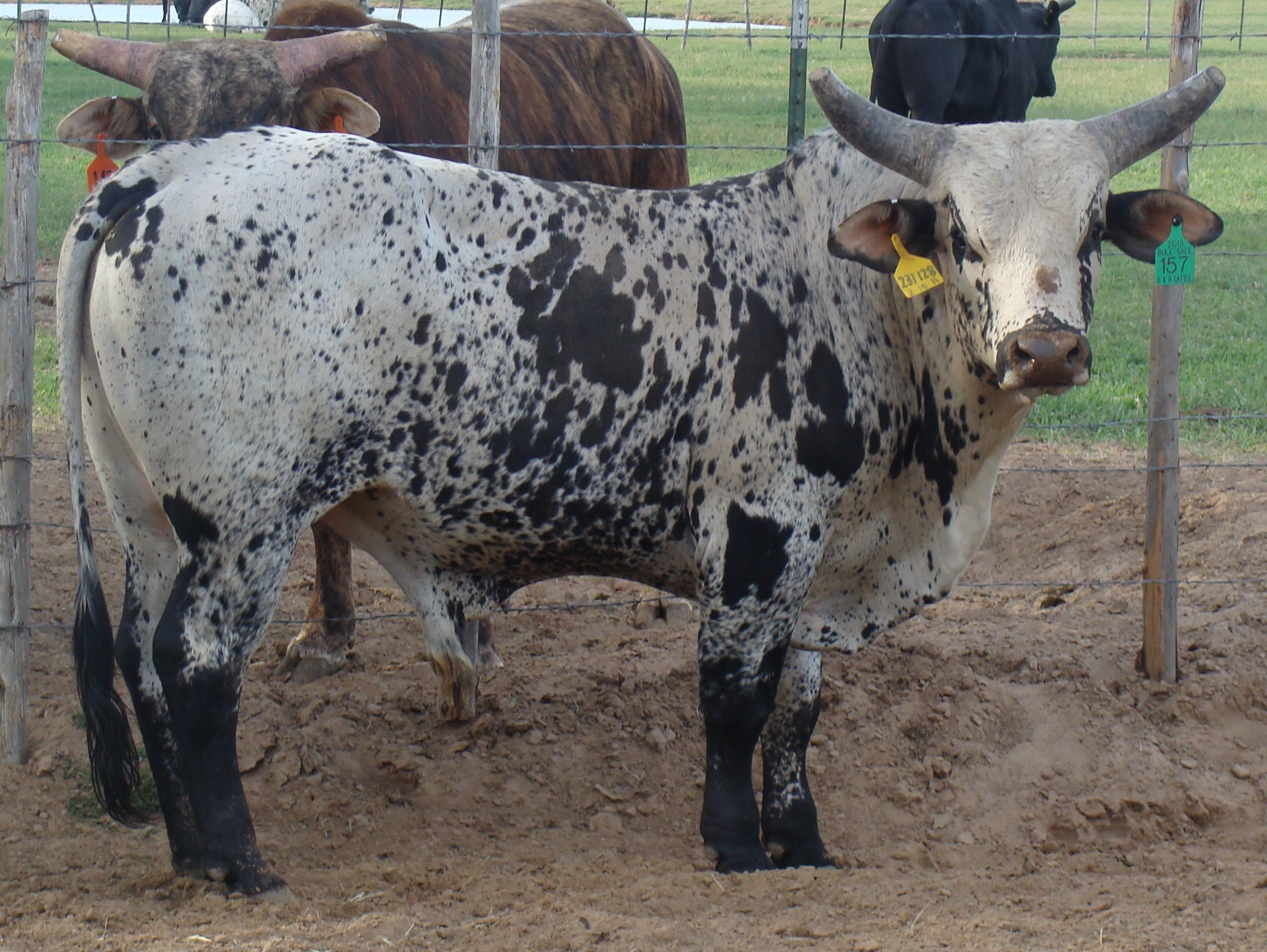 We are proud to support ABBI because they, “enhance and encourage ‘best practices’ in bucking bull ownership, breeding, training and welfare.”

So, the next time someone asks if you’ve seen ProtectTheHarvest.com, just be sure you’re on the same page.