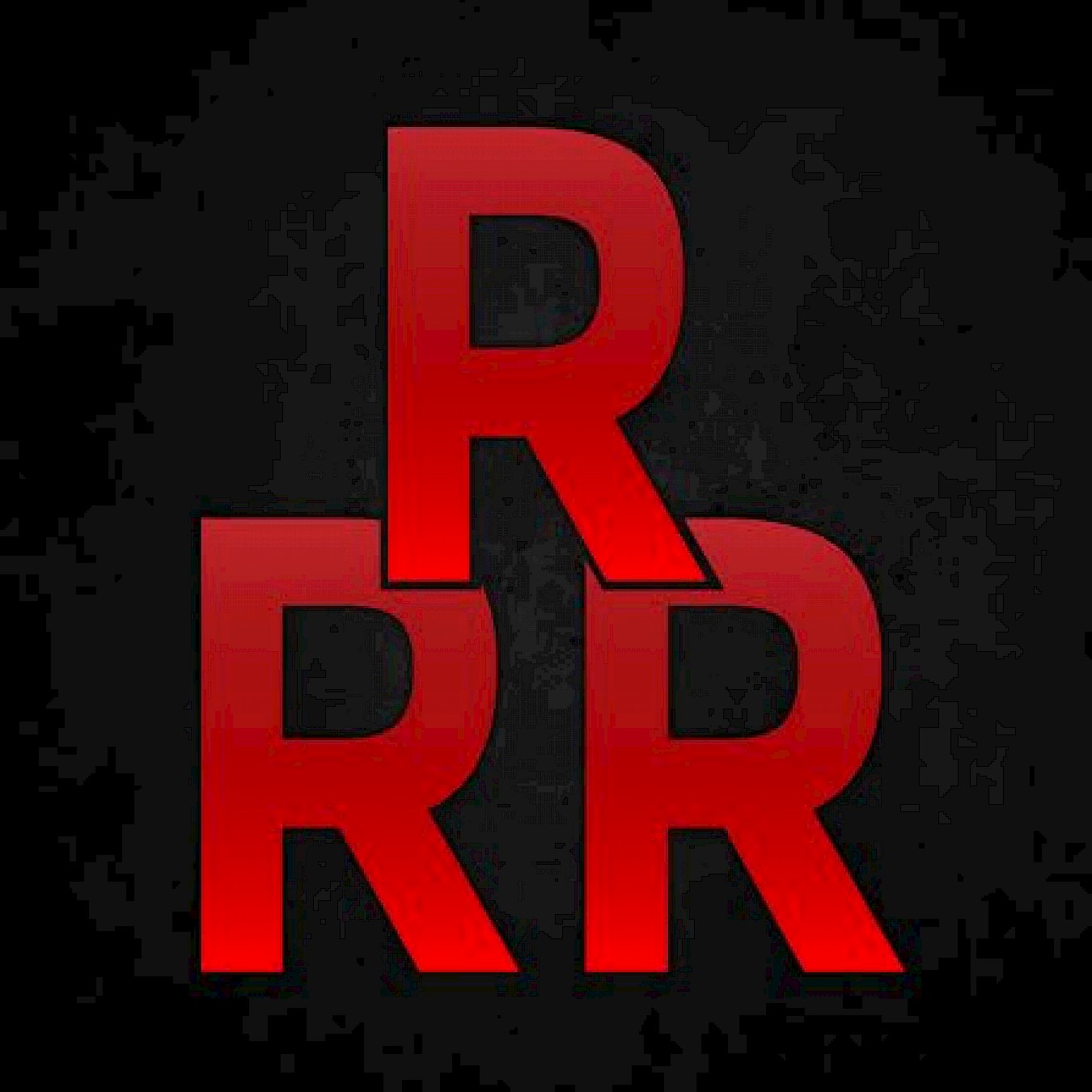 RIDICULOUS, RADICAL, REJECTED - HSUS'S THREE R'S AND HOW THEY HAVE NO PLACE IN SOCIETY

From time to time, we at Protect The Harvest will explore Humane Society of the United States’ website. We certainly don’t do this in search of enlightenment. The mess of misinformation they provide for their supporters only serves to reinforce attitudes of those with their feet dug into the ground on issues of animals and their “rights”. But, as Sun Tzu famously wrote in The Art of War, “Know thy enemy.” So we persevere through the chore of digging through its archives in order to learn more about why they think the way that they do. Recently, we came across a posting from their website dated July 2009 that caught our eye. It is titled, “Statement of Farm Animals and Eating with Conscience”, and as you can tell from its name it’s full of fallacies. The first eye opening statement comes right away, as they claim:

“The vast majority of meat, eggs, and dairy products sold in American grocery chains and restaurants comes from animals raised in intensive-confinement systems (so-called factory farms) that do not provide for many of the animals' most basic behavioral needs and that impose significant stress on the animals in pursuit of efficiency.”

Scrolling on down, we find some more radical claims. One in particular:

“Furthermore, we seek to ensure that animal production systems are humane, sustainable, and environmentally sensitive.”

And extinct, if they had their way. However, they won’t outright admit to that. Then they would lose the miniscule support they’ve received from their state agriculture councils. Another richly enraging quote:

“Research has also indicated that eating excessive quantities of meat, eggs, and dairy can be detrimental to human health.”

Fear-mongering in one simple quote. You’ll notice no use of source material to back this claim. The medical community does not support that theory. In fact, many studies suggest that a strictly vegetarian or vegan diet lacks the proper amount of protein intake that a meat-based diet provides. Based on these quotes, we’d have to label this article as not only ridiculous, but RADICAL as well. Then comes the absolute icing on the disturbing cake. The third-to-last paragraph (right before a section emblazoned with the words ‘Religious Slaughter’) includes what they refer to as Embracing the Three R’s: (R)educing the consumption of meat and other animal-based foods; (R)efining the diet by eating products only from animals who have been raised, transported, and slaughtered in a system of humane, sustainable agriculture that does not abuse the animals; and (R)eplacing meat and other animal-based foods in the diet with plant-based foods. This draws out, in a plain outline, their strategy. First, they ask that people reduce meat consumption. Then, they ask them to refine this diet by only supporting the farmers and ranchers they haven’t already slandered, thus providing business to their partners. Finally, when they’ve gained enough public support and legislative backing, they replace meat-based diets with plant-based diets. Thus, the abolition of animal agriculture is complete. Our message to them: Not while we are around: REJECTED.