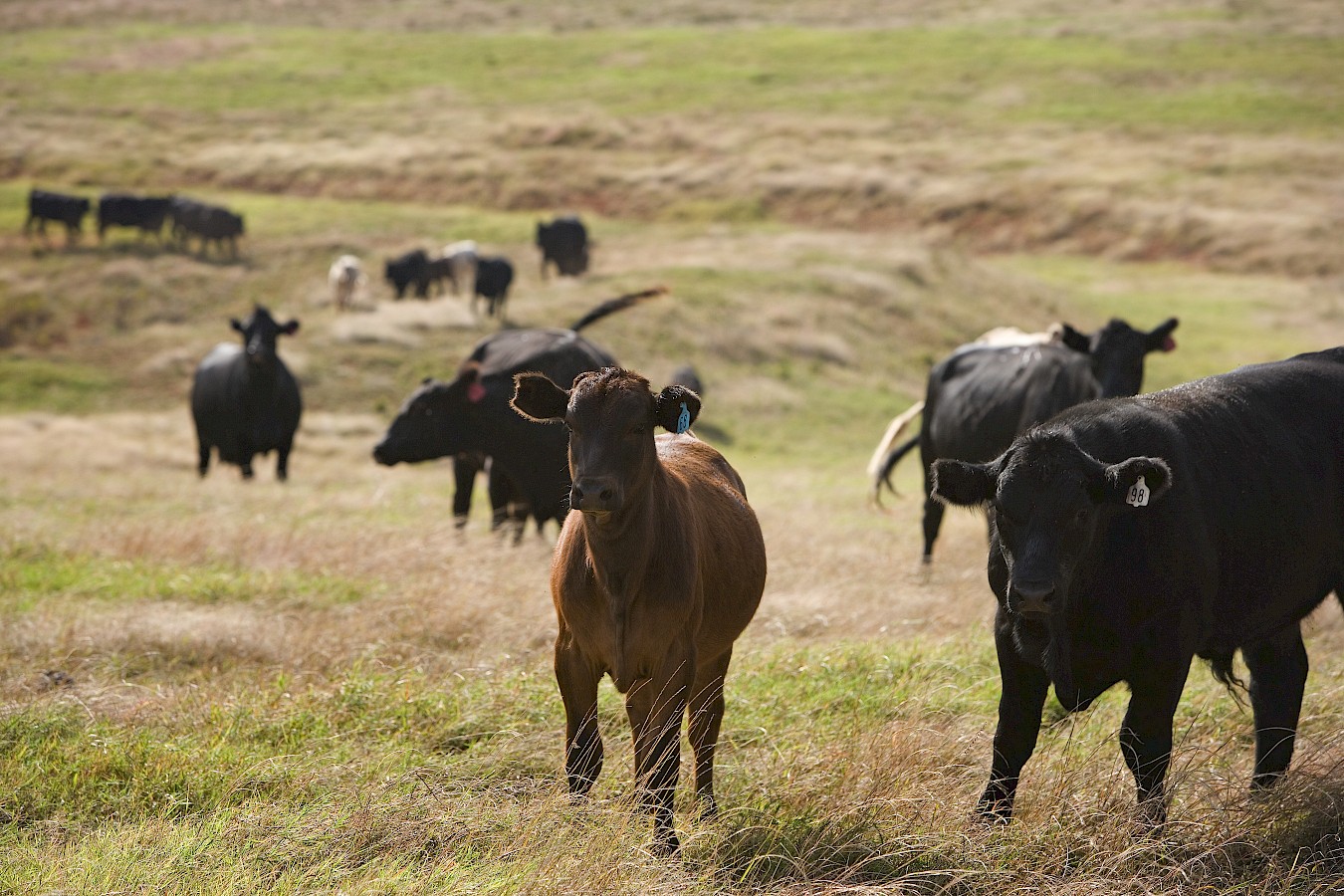 House Joint Resolution 1012 passed successfully through the Senate Rules Committee yesterday with a vote total of 8 to 4. Now, it will move on to the Senate, where if passed, would then be placed on the ballot for Oklahoma citizens to decide its fate in 2016. HJR 1012, otherwise known as a Right to Farm, would amend Oklahoma 's Constitution to protect farming and ranching practices in the state. Additionally, it would also prohibit legislators from passing any laws that would hinder the advancement of farming and ranching unless it was a state interest. Representative Scooter Park (R), who helped in passing the bill through the House, was present during the committee's discussion on it. He reiterated the necessity of such an amendment in order to combat the harmful actions of federal agencies and special interest groups who want to put an end to certain agricultural practices.

"That will give us more of a voice to stand up against them. Not only together as farmers and ranchers, but through our state Legislature."

Representative Scott Biggs (R) sponsored the bill in the House, where it passed overwhelmingly by a margin of 90-6. He is especially proud of what this bill entails and what a Right to Farm amendment would mean for the citizens of Oklahoma. In a post on his official Facebook page, Rep. Biggs stated:

"Oklahoman's are one step closer to having the opportunity to vote to protect farming and ranching for our future generations. Thank you Sen. Justice [Chair of the Senate Rules Committee] for hearing this important bill and Sen. Smalley [Co-author of the bill] for taking the time to present it to the committee."

A Right to Farm amendment has support from  the Oklahoma Farm Bureau, and recently, its President Tom Buchanan explained why this resolution is so important to Oklahomans. You can read that release here.
Prev Article
It Never Rains in California: The Golden State's Drought and Agriculture's Role
Next Article
Send in Your Comments on the 2015 Dietary Guidelines