RIGHT TO FARM - RIGHT FOR MISSOURI 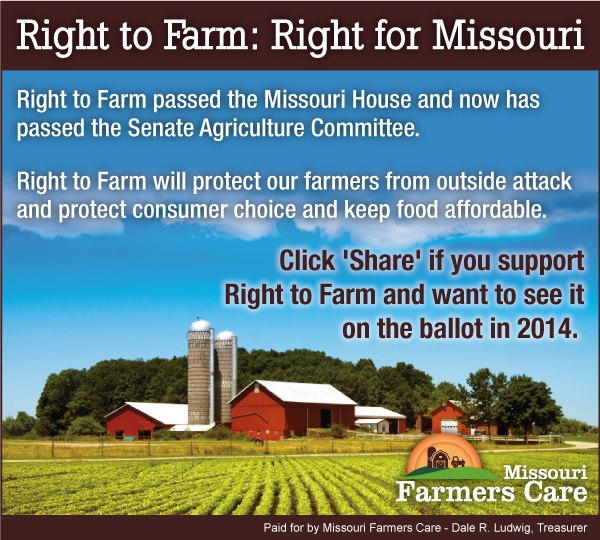 Prev Article
Common Misconceptions in Food and Agriculture
Next Article
Why Do Hog Farmers Keep Their Pigs Inside Barns?