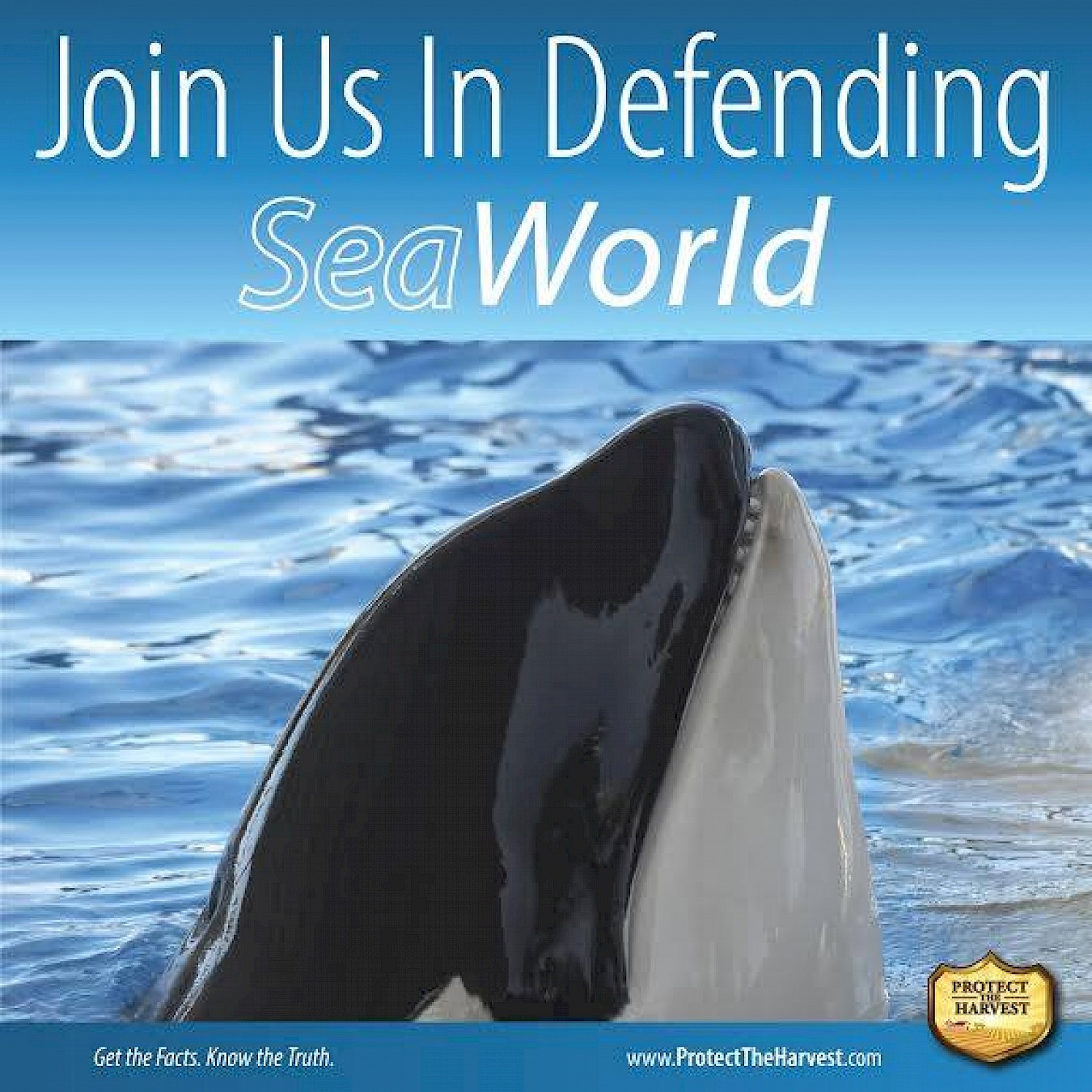 January 19th, 2013. This is the date on which a harmful documentary titled Blackfish premiered at the Sundance Film Festival in Utah. It covered the orca whales that live and perform at SeaWorld. The film paints the company and its trainers in an extremely negative light, throwing heavy criticism at an industry that relies on these animals for entertainment. Some referred to it as an impassioned film that will change the way you look at performance whales. That’s certainly true if you ignore the animal rights bias that characterizes the film’s entire message. Following the wide release of this film, the critics came from everywhere. The social media brigade, television pundits, even politicians couldn’t wait to give their two cents on the matter. The resulting backlash was tremendous, and it nearly sank SeaWorld. Blackfish sensationalized the story, preying on the public emotions that the filmmakers knew would ultimately hurt the company. And it undoubtedly did. SeaWorld suffered a $15.9 million loss, many millions more spent in rehabilitating its image, lawsuits to defend against, the resignation of its CEO, and major changes to its infrastructure. One of the primary focuses of the film is the death of a SeaWorld trainer in 2010. Following that tragedy, the company drastically altered its practices, handling, and care of the orca whales. Michael Scarpuzzi, the vice president for zoological operations and trainer for SeaWorld San Diego, on the fallout from the tragedy:

"We have altered how we care for, display and train these extraordinary animals. We have changed the facilities, equipment and procedures at our killer whale habitats. The care and educational presentation of these animals at SeaWorld has been made safer than ever. Does Blackfish inform its viewers of that fact? No, it does not."

PETA, as if this would be a surprise, predictably piled on the attacks. They’ve led multiple campaigns against SeaWorld, leveraging public response to their benefit. Their tactics have padded their wallets, as more people who oppose SeaWorld see PETA associated with this battle and want to donate to them. PETA also happens to hold shares of stock in SeaWorld. This is done in order to have more sway in the organization, but they also stand to profit from SeaWorld’s misfortune: a class-action lawsuit filed by a Michigan man named Lou Baker on behalf of all shareholders seeks millions in damages for anyone buying stock in SeaWorld in the year prior to his filing. A successful lawsuit would allow PETA to win millions, so you can see why they’d be even more invested than usual. With the mounting challenges they faced, SeaWorld had two options: 1) Continue to let public opinion be swayed by the animal rights agenda, which states its own bias as fact, or, 2) Go on the offensive and reacquire a good public reputation. They chose the latter and you can see the results if you open a newspaper or turn on your television. Print ads were featured in such major news outlets as The New York Times, The Wall Street Journal, The Washington Post, the Los Angeles Times, and many others. The ads focus on the health and well-being of the animals under SeaWorld’s care, and how it is a top priority of every trainer. The television ads cover similar ground, spotlighting their commitment to care and how they are emotionally attached to the whales. Not only does it focus on the emotional aspect of caring for them, but it also reiterates the point that many of these animals are better under trainer supervision than they would be in the wild.     Perhaps the biggest defense of its reputation that SeaWorld has initiated is the new website, AskSeaWorld.com. The goal of this website is to inform the public and to allow them to connect directly with SeaWorld trainers and experts in order to have all of their questions answered. These questions are submitted through social media and then presented on the website for all to see. It is an excellent resource for those who still hold skepticism about the everyday happenings at SeaWorld parks. For many, any defense of SeaWorld’s public standing will be seen as too little, too late. Public opinion is difficult to alter once a powerful, emotional message like the Blackfish documentary is released into the world. In the age of instantaneous information with an always-on, always-connected society, groupthink has a snowball effect. The only way to battle this is to try to catch up to it and force it back uphill a little bit at a time. That is exactly what SeaWorld is doing, and will continue to do as long as the harmful reactions against the industry persist. This bias is ingrained in many, and Blackfish was merely an excuse to vocalize existing outrage. These minds may not be changed, but the fight to preserve an organization’s reputation must continue nevertheless. Likewise, the search for truth and justice is a two-way street. We implore the public to continue to seek out every available legitimate resource on the matter, and to make its conclusions only after it feels that truth and justice have been revealed.
Prev Article
Right to Farm Passes in Oklahoma Senate; One Hurdle Away from Ballot
Next Article
Turkey Season Begins Again