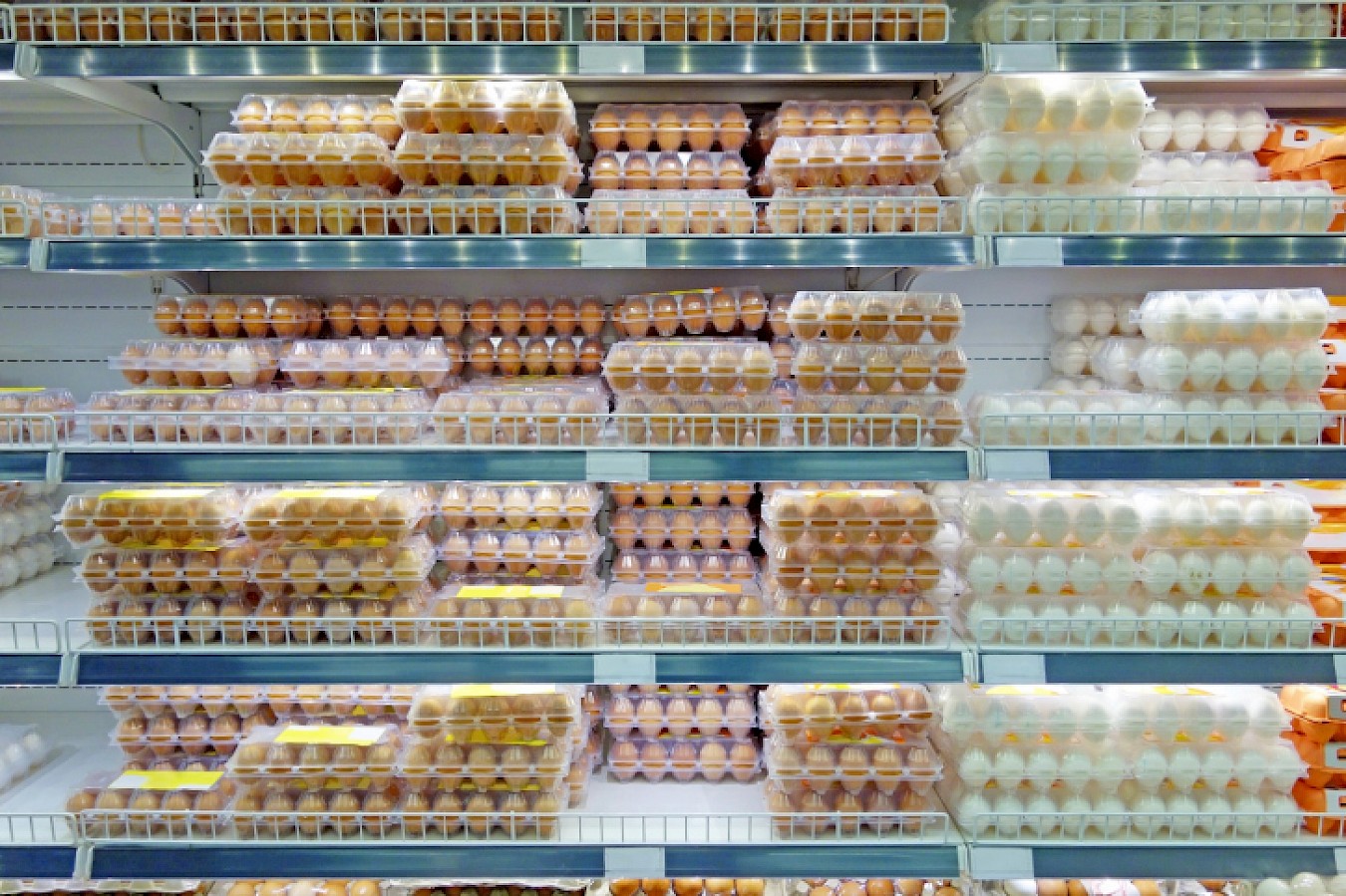 Attorneys from six states that originally brought a lawsuit against California for Proposition 2 and AB 1437, laws which regulate cage standards for egg-laying hens in both California and any state which produces eggs sold in California, are back to appeal a decision made by a lower federal court to toss the lawsuit. The lawsuit claimed that California was seeking to illegally regulate U.S. Commerce by enforcing its laws on outside producers, but the lower court judge threw it out, ruling that "private egg producers in states outside California were the only interests being represented by the states, and that was not enough to merit standing through parens patriae." Parens patriae is a doctrine that grants states legal standing to intervene on behalf of citizens in need of protection or help. In this case, they argued that the economic well-being of their people was being damaged. Those six states - Oklahoma, Iowa, Kentucky, Alabama, Nebraska, and Missouri - have seen their egg markets negatively affected by these outrageous laws. Both producers and consumers of egg products in the states that do business with California can clearly see a difference in the soaring prices. [caption id="attachment_3177" align="aligncenter" width="200"]

Grocery store egg display in California[/caption] Proposition 2 and AB 1437 were pushed strongly by Humane Society of the United States and lawmakers under the implication that they would “protect California consumers from the deleterious, health, safety, and welfare effects of the sale and consumption of eggs derived from egg-laying hens that are exposed to significant stress that may result in increased exposure to disease pathogens including salmonella.” No scientific study found that to be the case, however. Cage size and stocking density had no correlation to disease or stress levels. J. Andrew Hirth, the deputy general counsel for Missouri Attorney General Chris Koster and who authored the appeal, had this to say about AB 1437's intended purpose:

"(It) was not to protect public health but rather to protect California’s egg farmers from the market effects of Prop 2 by ‘leveling the playing field’ for out of state egg producers.”

California consumes 9 billion eggs per year, but 45% of that total comes from out-of-state producers. The six Attorneys General should be applauded for their unwavering commitment to fighting these unjust laws that affect the entire country.

Prev Article
Oklahoma Right to Farm Bill Passes in House; Now Goes to Senate
Next Article
Fred Bear - Remembering the Man and Legend on his Birthday