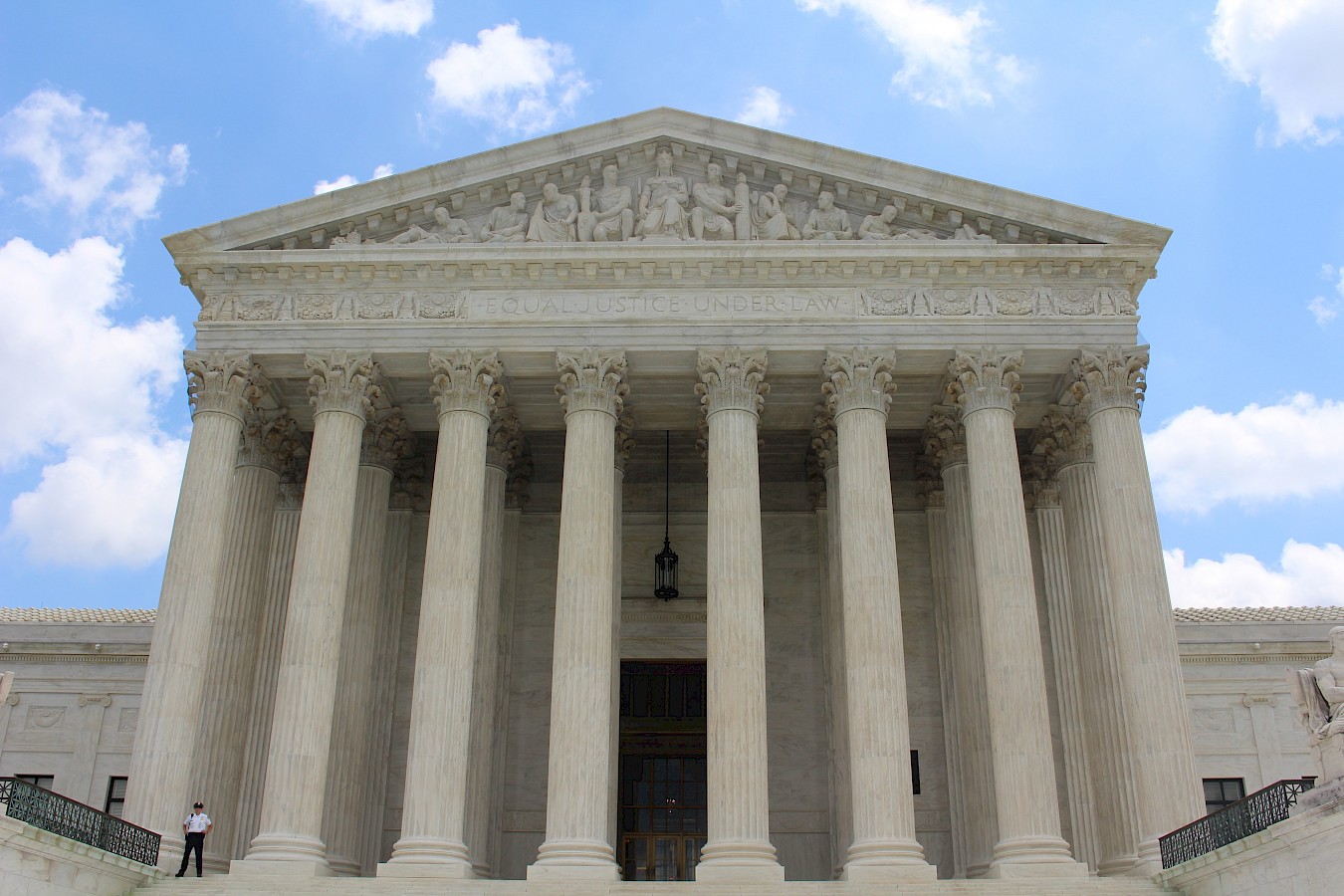 The voters of Massachusetts and California passed bills in the last number of years that make it illegal for anyone in those states to sell an egg, a piece of chicken, a piece of pork, or a piece of veal unless the animals that produced those food items were born and raised under rules set forth by the Humane Society of the United States (HSUS). These laws were created by ballot initiatives that were sold to the public by the Humane Society of the United States and other extremist animal rights groups like the ASPCA, and then voted on by the people.

Why was a lawsuit filed?

These laws initiated and backed by the HSUS in California and the HSUS and the ASPCA in Massachusetts, have a significant impact on interstate commerce. On December 4th and 12th, 2017, two separate but related lawsuits were filed in the Supreme Court against California and Massachusetts, respectively. According to Missouri Attorney General Josh Hawley, who is leading the Supreme Court lawsuit against California, the California initiative is unconstitutional and violates the interstate commerce clause. It will cost producers millions of dollars to comply. Curtis Hill, Indiana’s Attorney General, filing outlines that Massachusetts is attempting to, "…dictate how other states choose to regulate business operations and manufacturing processes within their own borders".

We thank these States Attorney Generals for entering into these lawsuits on behalf of the United States Constitution, commerce, farmers and most of all the animals in agriculture. In these similar but separate lawsuits, the states that have joined together are trying to protect us from the consequences of these laws. Not only will these changes have a negative impact on welfare, but the economic impact will affect low-income families.

Huge fines and jailtime have been promised in Massachusetts if producers sell eggs, chicken, pork, or veal without absolute proof production animals were raised to the standards mandated by the HSUS.

There are 3,000 pork producers in Indiana. Indiana’s own Purdue University will be affected by Massachusetts’ new law since Purdue operates farms as a part of their educational programs. The state attorney general was authorized to administer the law, which comes with a maximum fine of $1,000 for each violation.

Almost all current production breeding stock is disqualified from providing products to both Massachusetts and California families. This is because "proof" is required that both the producing animal as well as the mother of the producing animal must meet the requirements as outlined by the language in the HSUS pushed bills.

We have confirmed that certain Indiana poultry facilities have been inspected by California State inspectors to ensure compliance with their regulations. This is a slippery slope that cannot continue. If one state can go into another and enforce its own rules onto the people of that state, that disregards their autonomy. Where does it end? This is a frightening precedent that threatens interstate commerce.

HSUS Initiative Have a Negative Impact on Animal Welfare:

The most important thing to know is that the HSUS is against all forms of animal agriculture, whether it is a small or large farm, they make no distinctions. What they have pushed through in both California and Massachusetts does not equal an improvement in animal welfare and actually increases the risk of disease and injury to animals.

Over the years, modern agriculture has adopted practices that focus on animal welfare and productivity. Not only is it the right thing to do, but it is good business practice. Bottom line, animals that are treated well and that are cared for produce a better product. Focusing on animal welfare is good for all concerned; the animals, the producers and the consumer.

You can find more information about animal welfare in agriculture on our website under the "Protect California Ag Producers and Families resources" tab.

No One Wants To Be Accused of Being Cruel:

HSUS’s anti-animal agriculture marketing machine that pushed this legislation in California and Massachusetts swayed the public into thinking that anything other than how the HSUS thinks farmers should raise their livestock is "cruel". Since no one wants to be accused of being cruel to animals, these bills passed. The HSUS has found this to be an effective marketing strategy to push their anti-animal agriculture agenda and they are repeating it again with their latest measure they are hoping to get on the 2018 ballot in California titled, "Prevent Cruelty California".

What states are engaged in the Supreme Court Cases?:

Prev Article
Petition to Pardon Dwight and Steven Hammond
Next Article
Salmon, Steelhead, and Sturgeon Need Our Help Now More Than Ever