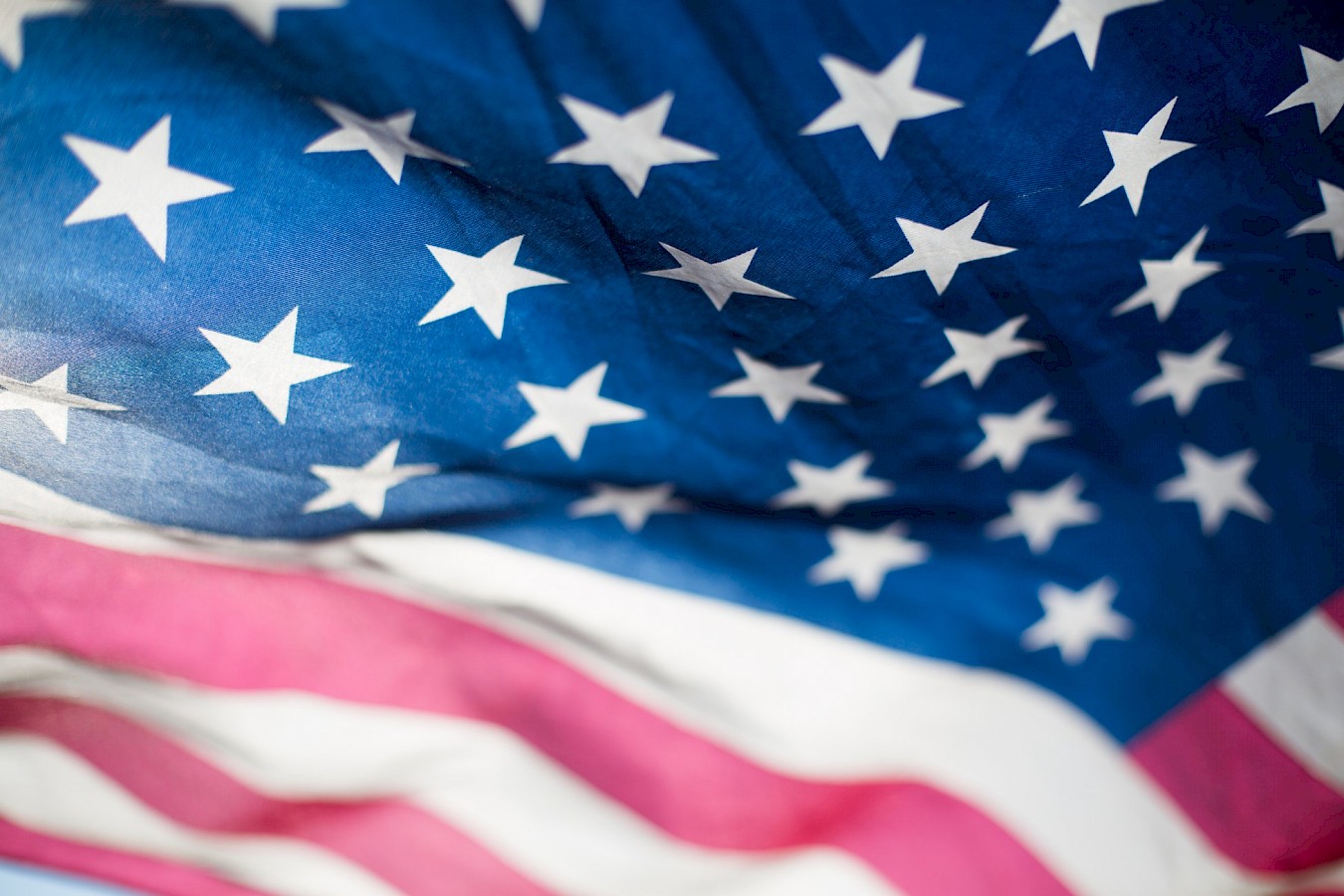 THANK YOU PRESIDENT TRUMP – THE HAMMONDS ARE FREE!

Dwight and Steven Hammond are ranchers from Harney County, Oregon. The father and son were serving sentences in federal prison for setting two separate fires common to the function of ranching. The fires leaked to nearby federal lands, burning 137 acres in the first fire and 1 acre in the second.

In 2010, the Bureau of Land Management (BLM) filed federal charges against Dwight and Steven Hammond as domestic terrorists under the Antiterrorism Act of 1996. The Antiterrorism and Effective Death Penalty Act of 1996 was signed into law by President Clinton in response to the World Trade Center bombings in New York City, New York, and the Oklahoma City, Oklahoma bombing.

Of significant interest to the Hammond's case, the Interior Department avoided bringing charges under their own statutes which specifically provide an exception for crimes attaching to fires started by ranchers who own grazing allotments in certain circumstances: "This section shall not apply in the case of a fire set by an allottee in the reasonable exercise of his property rights in the allotment,” 18 U.S.C. § 1855.

The Hammond's persecution by federal government officials is a twenty-year story including false arrest, attempts to strip the family of water and grazing rights, and a previous trial and time served for the same fires that spread onto federal lands. This time the BLM succeeded in not only obtaining a conviction against Dwight and Steven Hammond, but also in overturning the sentencing ruling by the first judge, and the levy of significantly more punitive sentences under a second judge. What is important to note is that federal prosecutors offered to drop all charges if the Hammonds would simply sign over two-thirds of their ranch to the federal government.

Quote from Forrest Lucas, Founder of Lucas Oil and Protect The Harvest:

"Thank you to President Trump, Vice President Mike Pence and Oregon Congressman Greg Walden as well as many others within President Trump's administration that worked with us to help obtain the pardons for Dwight and Steven Hammond. We sincerely appreciate Congressman Walden for helping us to bring the Hammond's story to Washington D.C. and the American public."

Quote from David Duquette of Protect The Harvest:

"Protect The Harvest and all of the many Hammond family supporters are extremely thankful to President Trump for these pardons. We sincerely appreciate President Trump's willingness to learn about the Hammond family, and to recognize the gross injustice inflicted upon these Oregon ranchers by overzealous federal government officials. They should never have been tried under the Antiterrorism and Effective Death Penalty Act. "

About Protect The Harvest:

Founded by Forrest Lucas, Protect The Harvest is a 501(c)(3), nonprofit organization made up of farmers, ranchers, sportsmen, outdoor enthusiasts and animal owners. Their mission is to educate and inform Americans about the activities of special interest groups threatening our heritage, traditions and way of life.

For More Information About The Hammond Case: