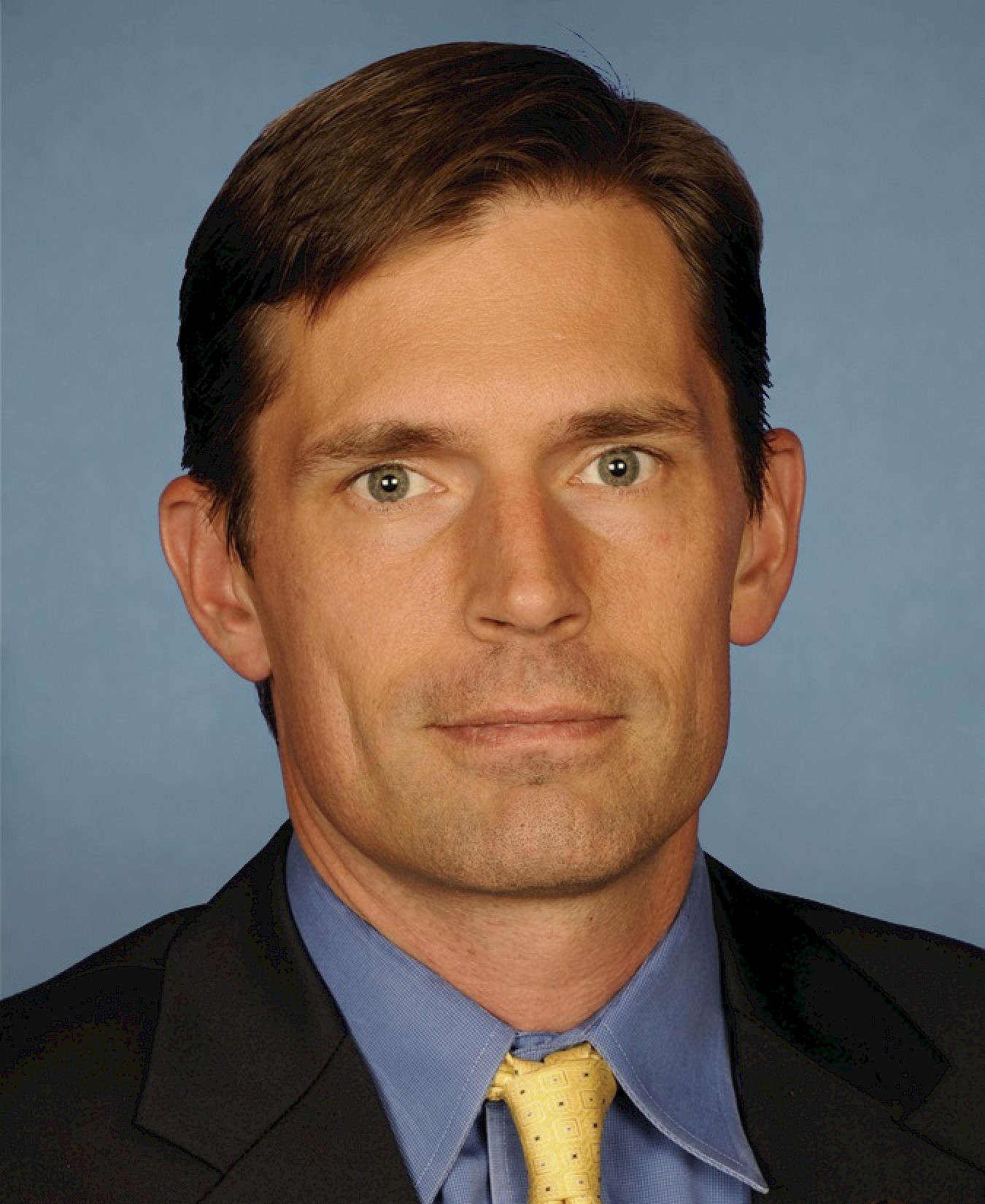 When it comes to animal rights and hunting, U.S. Senator Martin Heinrich (D-NM) seems to be an enigma wrapped in a mystery. Senator Heinrich is the lead sponsor on the Sportsmen’s Act of 2015, a key piece of legislation that would give hunters, anglers, and outdoorsmen greater access to public lands. It is a bipartisan measure that is exciting for all those that enjoy hunting, fishing, and birding. The bill is in the Senate right now, where the first hearing was held in committee on March 12th, 2015. Several experts and officials in those fields have attested to the bill’s merits, and the economic and conservation benefits it will provide. Senator Heinrich himself is a sportsman. His website states that he is “a lead proponent of preserving New Mexico’s public lands and wildlife.” Additionally, his previous career was as an engineer, and he employs that unique scientific perspective in the Senate Committee on Energy and Natural Resources. Therefore, one would assume he would be especially familiar with the merits of hunting. In New Mexico alone, outdoor recreation generates $6.1 billion annually in consumer spending, 68,000 direct New Mexico jobs, and $458 million in state and local tax revenue. Just as importantly, Heinrich should recognize the enemies of hunting, like the Humane Society Of The United States (HSUS), which spends millions each year to restrict and ban hunting practices across the nation. So why did Martin Heinrich, avid sportsman and proponent of hunting, receive endorsements and campaign funding from HSUS? HSUS’s sister group the Humane Society Legislative Fund (HSLF) contributed $4,000 to Heinrich’s 2012 Senate campaign. His Facebook page thanked them for their endorsement of him as well. At one point, they gave him a rating of 88% on a pro-animal welfare voting record, which may sound nice to some, but is really just a pro-HSUS voting record. As of 2014, that number dropped down to 75%, still reasonably high. In 2008, HSUS released their Change Agenda For Animals, calling on the newly-elected President Barack Obama to restrict the use of public lands for hunting and fishing, a position directly opposed to Heinrich’s “Sportsmen Act.” HSUS’s leaders have made it their mission to tear down the structures of some of America’s most beloved and sacred traditions in hunting and fishing. In 2014, they went after wolf hunters in Michigan and bear hunters in Maine. They were responsible for a lead ammunition ban in California that was passed due to false reports on the effects it had on the California Condor. They’ve gone after anglers as well by pursuing lead fishing weight bans. HSUS pursued these bans knowing full well that getting rid of lead will make hunting and fishing more expensive. resulting in fewer hunters and anglers. They’ve even advocated for such unrealistic methods of curbing wildlife populations (which prevents the spread of diseases, reduces millions of roadway accidents, and saves lives) as using time-intensive contraceptives rather than hunting. All of this was done despite scientific evidence suggesting that hunting is necessary for human safety, nourishment, and for the proper management of wildlife populations. Here are just a sampling of the telling quotes HSUS CEO Wayne Pacelle has provided in the past that illustrate his true desires for the hunting industry:

“If we could shut down all sport hunting in a moment, we would.” –Associated Press, Dec. 30, 1991. “We are going to use the ballot box and the democratic process to stop all hunting in the United States . . . We will take it species by species until all hunting is stopped in California. Then we will take it state by state.” – Full Cry Magazine, Oct. 1, 1990.

HSUS has used tens of millions of dollars to eradicate hunting. At this time, when the animal rights agenda has gained steam in its all out assault on our traditions and values, nobody should be straddling the line between sportsmen and animal rights activists. Try and justify it anyway that you can, but the simple fact is that one can’t support hunting rights while simultaneously supporting the group that is attempting to end them. New Mexico: Why did your elected representative support a group that is clearly against his and your best wishes? Senator Heinrich owes it to you to sever any future ties with Humane Society of the United States. If Martin Heinrich truly cares about sportsmen’s rights, as his sponsorship of this latest bill would suggest, he should denounce HSUS and its anti-hunting agenda.
Prev Article
Wayne Pacelle's False Reports on Lead Ammunition
Next Article
Reasons Why We Hunt