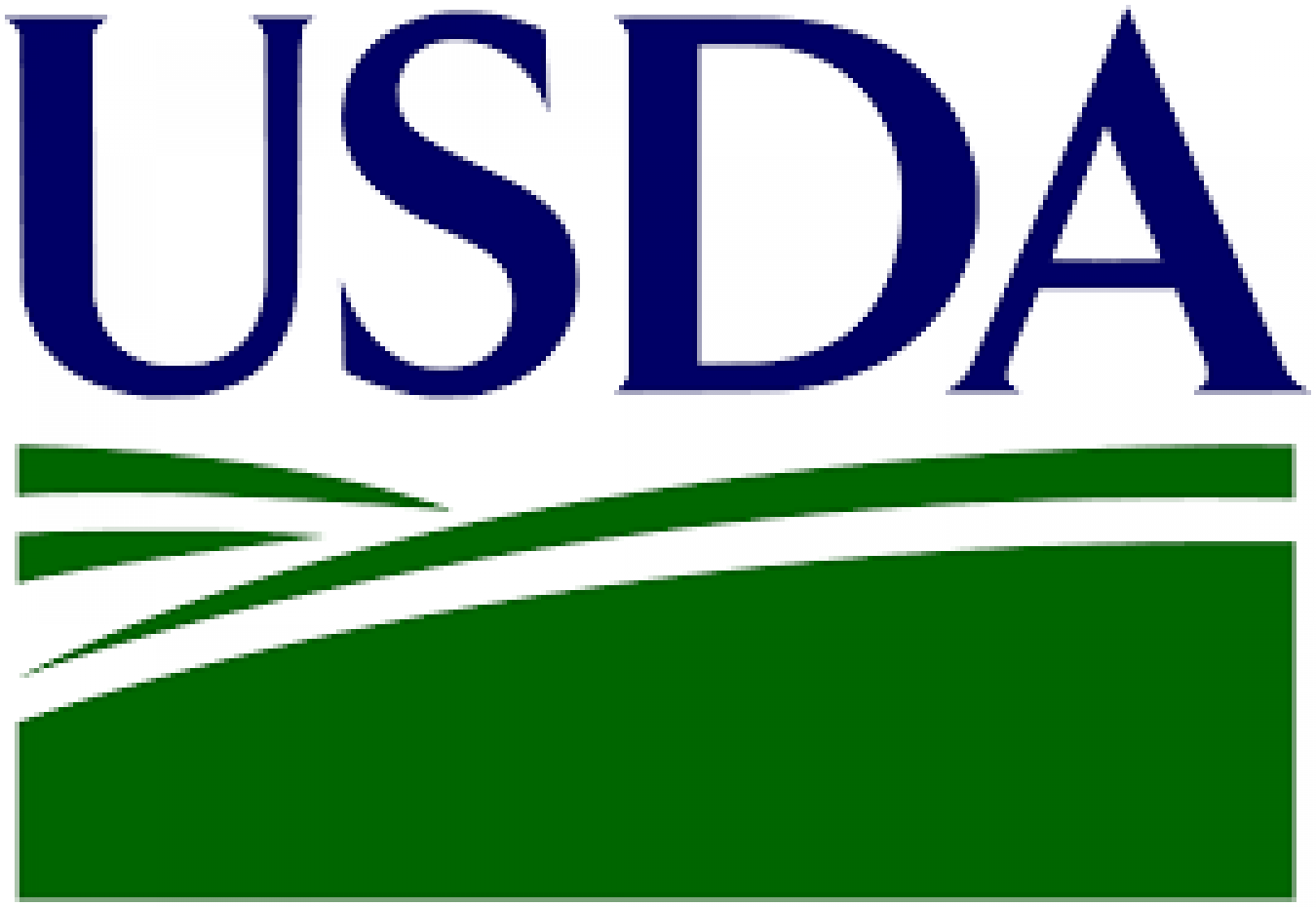 WILL USDA & HHS USE SOUND SCIENCE ON RED MEAT IN 2015 DIETARY GUIDELINES?

...perhaps, if the USDA, Tom Vilsack, and HSUS have their way.[/caption]   The debate over red meat in our diets is one that is fierce and seemingly endless, despite the mounting evidence that the vitamins and nutrients found in red meat help to fulfill a well balanced diet. Assuredly, the arguments will only get louder as soon as the USDA publishes its latest dietary guidelines. Every five years, the USDA in cooperation with the Department of Health and Human Services jointly issue their Dietary Guidelines for Americans. This is a way for Americans to gain “advice about consuming fewer calories, making informed food choices, and being physically active to attain and maintain a healthy weight, reduce risk of chronic disease, and promote overall health.” The individuals in charge of executing the final decrees are Agriculture Secretary Tom Vilsack and Human Services Secretary Sylvia Burwell. Their primary objective is (ideally) to ensure that sound science is used in determining proper nutrition for American citizens. This is an important task, as many will base their diets on these guidelines. Doctors who advise patients, nutritionists, dietitians, and individuals will all be strongly influenced by what these guidelines determine. At a time like this, you’d want the individuals in charge to have an unbiased approach, to let science dictate their decision-making. It’s a shame that Secretary Vilsack is one of those individuals. If you’re familiar with his past, you know that Tom Vilsack’s history with animal agriculture is dubious. He was first placed in this important position based on little more than his home state being Iowa, which gave him a pro-agricultural reputation that he hadn’t individually earned. His relationship with agriculture is not nearly as strong as his relationship with agriculture’s ongoing enemy, the Humane Society of the United States. HSUS backed Christie Vilsack, Tom’s wife, in her unsuccessful challenge of Rep. Steve King (R-IA). He has been in cahoots with them ever since, allowing their voices to be heard on major agriculture decisions. The USDA even supported Meatless Mondays in schools because of this alliance. More recently, Tom Vilsack controversially supported an overhaul of the widely successful Beef Checkoff program, which could’ve resulted in the Beef Checkoff board being stocked with HSUS representatives, a devastating move against the cattle industry. Luckily, this move was thwarted after weeks of public outcry. This brings us back to the latest concerns over how Vilsack’s relationship with HSUS will affect his decisions on the new dietary guidelines. It’s no secret that the radical animal rights group has sought every available avenue in its attempt to dismantle animal agriculture in this country. Any negativity towards red meat greatly helps their cause, whether the information used to support those opinions is reliable or not. The Advisory Committee that makes the ultimate recommendations to Vilsack and Burwell has exceeded its boundaries in its reports. Proper nutritional evidence was not used, and non-factors such as sustainability and tax policy were consulted when they shouldn’t be involved in this process. Lawmakers and ag groups swiftly responded. Representative Vicky Hartzler (R-MO), along with 70 of her House colleagues, sent a letter to Secretary Vilsack urging him to stick within the proper boundaries when making his decision. Ag groups such as American Farm Bureau, National Cattlemen’s Association, and the National Pork Producers Council are concerned that they will be unfairly targeted because of pre-determined conclusions. Their concerns are understandable based on Vilsack’s cozy relationship with the vegan evangelists at HSUS. Vicky Hartzler, in a news release:

“The Dietary Guidelines Advisory Committee greatly overstepped its bounds in this report. The notion that the recommendations in this report were made based on selected data and excluded valuable nutritional information is appalling. As someone who taught nutritional science for 11 years, I am disturbed by the suggestion that a quality source of protein like red meat shouldn't be a part of a healthy diet. Flagrant claims like that are cause for concern and call into question the validity of this report, not to mention the threat they pose to the integrity of the dietary guidelines as a whole. . . I urge and hope the agencies charged with finalizing the 2015 Dietary Guidelines for Americans will stay within the confines of their charter and base the final recommendations on the most current, irrefutable nutritional science.”

You can read the full letter to Tom Vilsack and Sylvia Burwell, here.
Prev Article
175 Million and Counting: How the Animal Rights Agenda against Zoos Fails Both Man and Animal
Next Article
Forrest Lucas and Protect The Harvest Discuss Right to Farm Amendment with Oklahoma Ag Groups