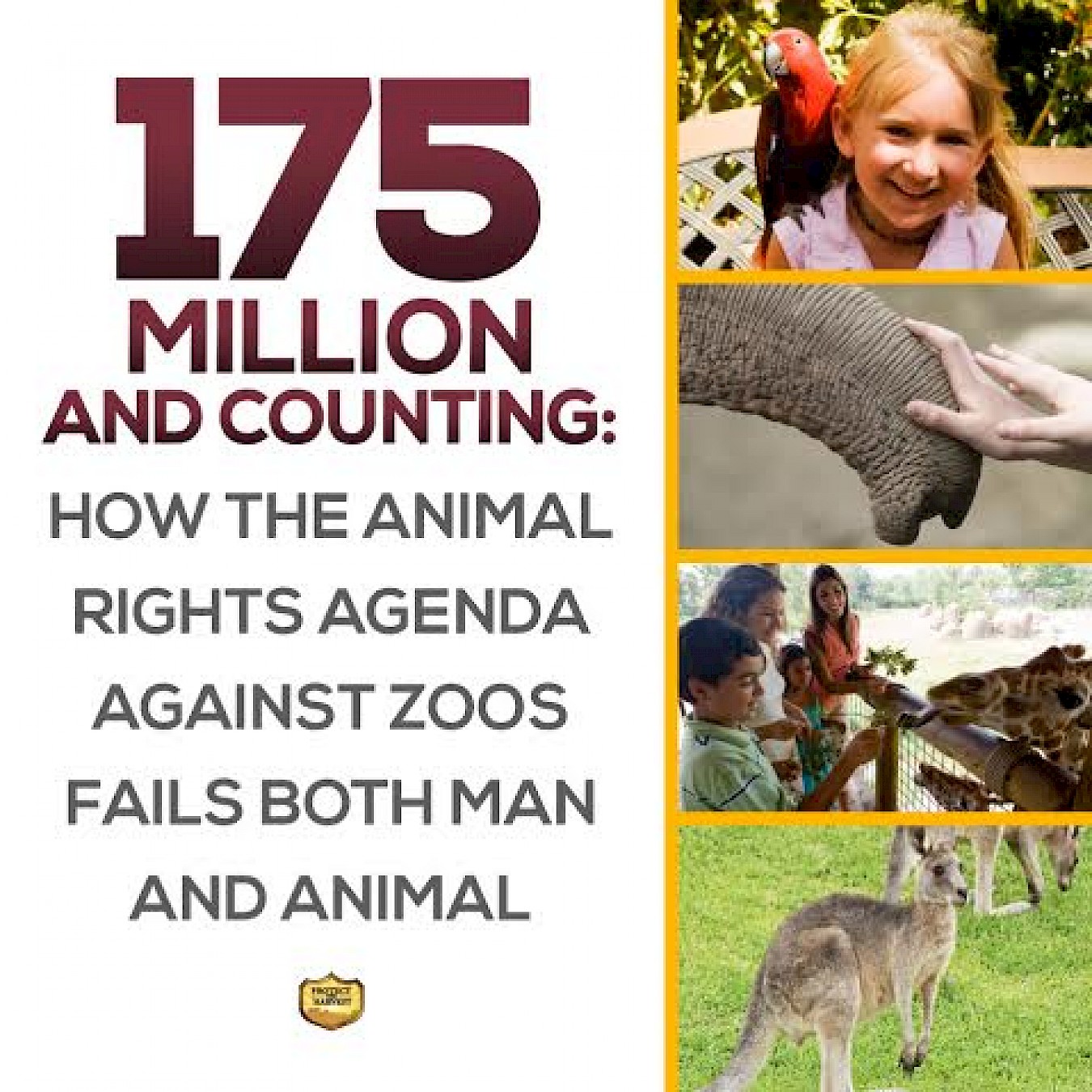 175 MILLION AND COUNTING: HOW THE ANIMAL RIGHTS AGENDA AGAINST ZOOS FAILS BOTH MAN AND ANIMAL